When Ajay Singh of Palam Vihar, Gurgaon decided to sell his Harley Davidson bike, little did he know that he would receive just INR 7,000 for this prized motorcycle whose market value is more than Rs 10 lakhs. Here’s what happened.

Singh placed an advertisement on an online portal and was immediately contacted the next day by a man who said his name was Rahul. The duo connected over WhatsApp and Rahul called Singh for a bike inspection at 11.30 am at Cyber Hub. Rahul inspected the bike and expressed his desire to purchase it. 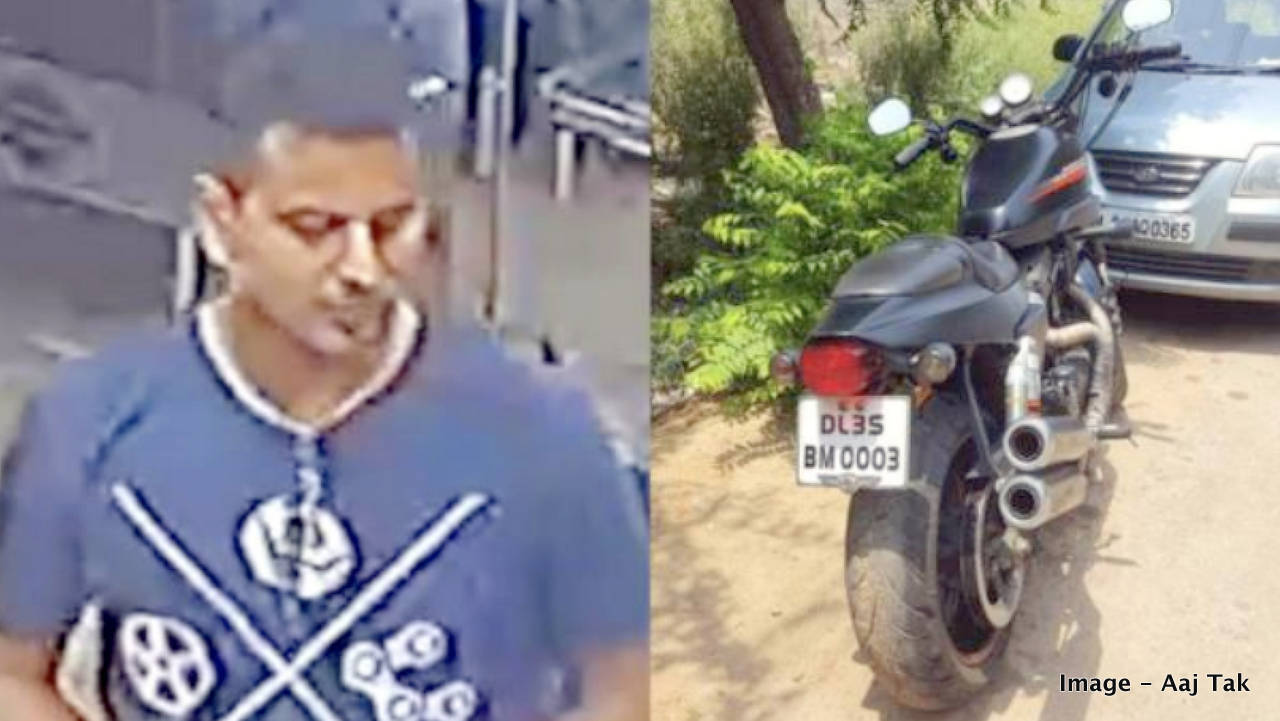 Rahul introduced himself as a marble businessman. He stated that he shipped marble stone slabs to Canada. He seemed a genuine buyer well versed with motorcycles, says Singh.

Later that same afternoon, Rahul called up Singh again asking him to bring the bike to the Capital Harley Davidson showroom on Sector 34 where he wanted to check the authenticity of the bike. A close inspection followed and Rahul agreed to purchase the bike at INR 7 lakhs. 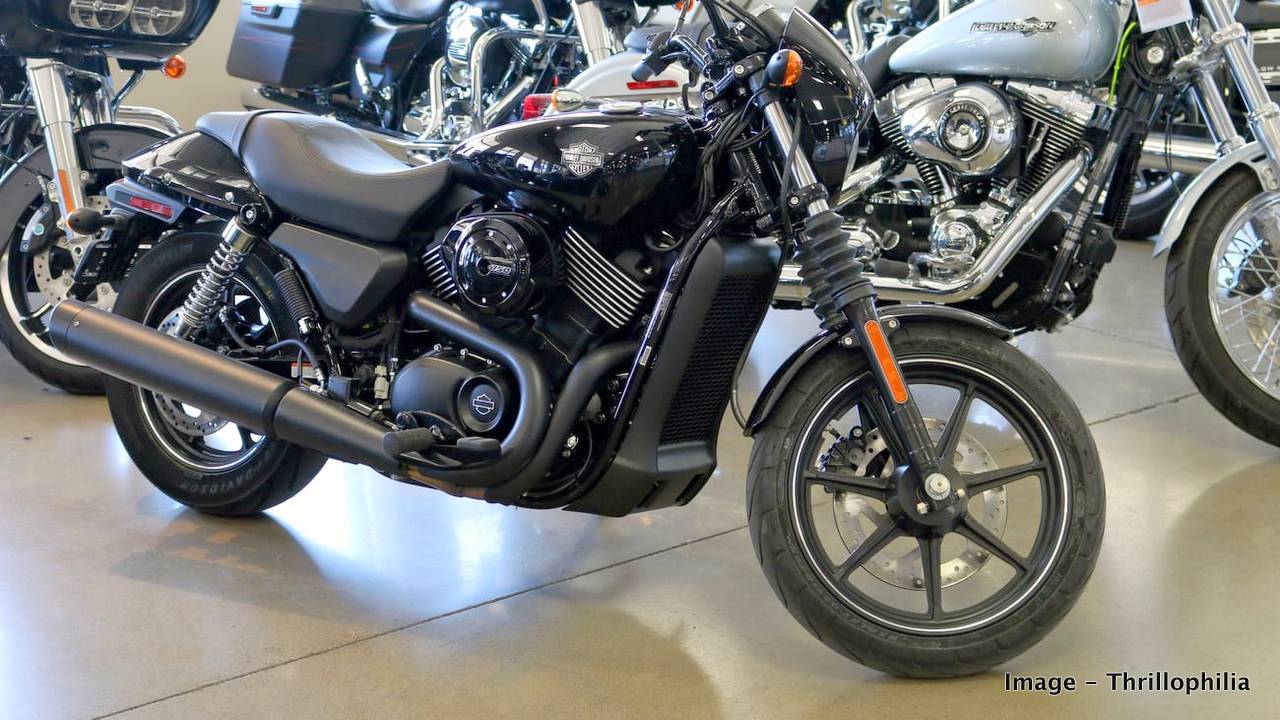 A token amount of INR 7,000 was paid to Singh and the Harley was taken by Rahul for a test ride after which Singh never saw Rahul or his Harley Davidson again.

When the accused did not return after some time, Singh frantically tried to contact him on his phone but all calls remained unanswered after which it was switched off. CCTV footage of the showroom revealed visuals of the accused. Singh approached the police and an FIR was lodged under appropriate IPC. CCTV footage is being scanned to identify the thief.