American motorcycle manufacturer Harley-Davidson has not been doing well on sales in recent times. The company is undergoing a major restructuring process and as a result, it plans to exit or limit focus on certain markets outside the USA. In fact, unconfirmed statements claim that its wholly-owned Indian subsidiary, Harley-Davidson India is planning to shut down the manufacturing facility in Bawal, Haryana towards the end of next month.

Street 750 prices to shoot up in India

This means that the entry-level Harley-Davidson Street 750 will not be locally manufactured anymore. In other words, the most affordable Harley in India will substantially go up in pricing. Now, Harley-Davidson India has announced a discount of Rs 65,000 for its starter product. 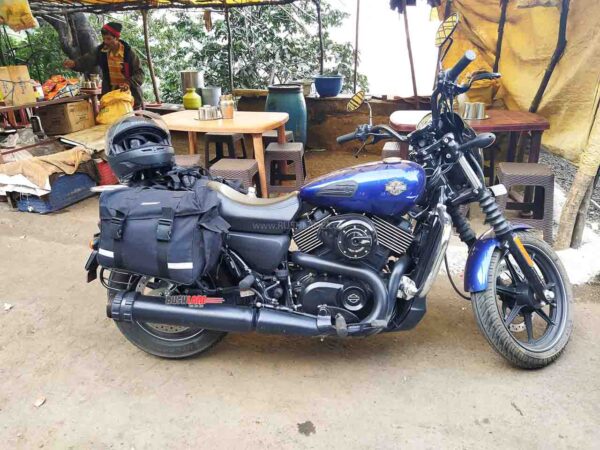 On the other hand, the Street 500 employs a 494cc engine (similar configuration with reduced bore) and makes about 33bhp and 40Nm of torque. In almost all other respect, it is identical to the more popular Street 750.

The Milwaukee-based automaker aims to concentrate on key markets such as Europe, China and the USA to reduce further losses. Unlike its initial principles, Harley-Davidson has diluted its portfolio to smaller, more accessible choices, an adventure tourer (Pan America) and even an all-electric model dubbed LiveWire. Furthermore, it has teamed up with China’s Qianjiang Motorcycle (parent company of Benelli) to produce a 350cc twin-cylinder streetfighter — first images have leaked online.