Hero MotoCorp has announced that winners of its latest initiative, ‘Hero CoLabs – The Design Challenge’. Introduced on April 7, the design contest served as a platform for motorcycle enthusiasts, design students or any creative mind to showcase their expertise in the field. It consisted of two challenges: (1) a new body graphics for the Hero Splendor+ and (2) designing a t-shirt or jacket based on the Hero XPulse 200.

The contest witnessed over 10,000 entries. Owing to such high participation, it was a bit challenging for the judging panel to find the winners. Yet, Reshma KD from Bangalore won the first challenge while the second one saw Venkatesh R from Nagercoil at the top. Hero MotoCorp will award them an all-new Hero XPulse 200 each.

Reshma’s version of Splendor+ graphics involved modern abstracts in a shade of red, black and pink. To improve the composition, a white pinstripe was added as well. Venkatesh’s t-shirt design is minimal but effective. With the red ‘X’ as the primary highlight, he added a trio of broad and rugged black strokes that blend perfectly with the Xpulse’s dual-sport characteristics. 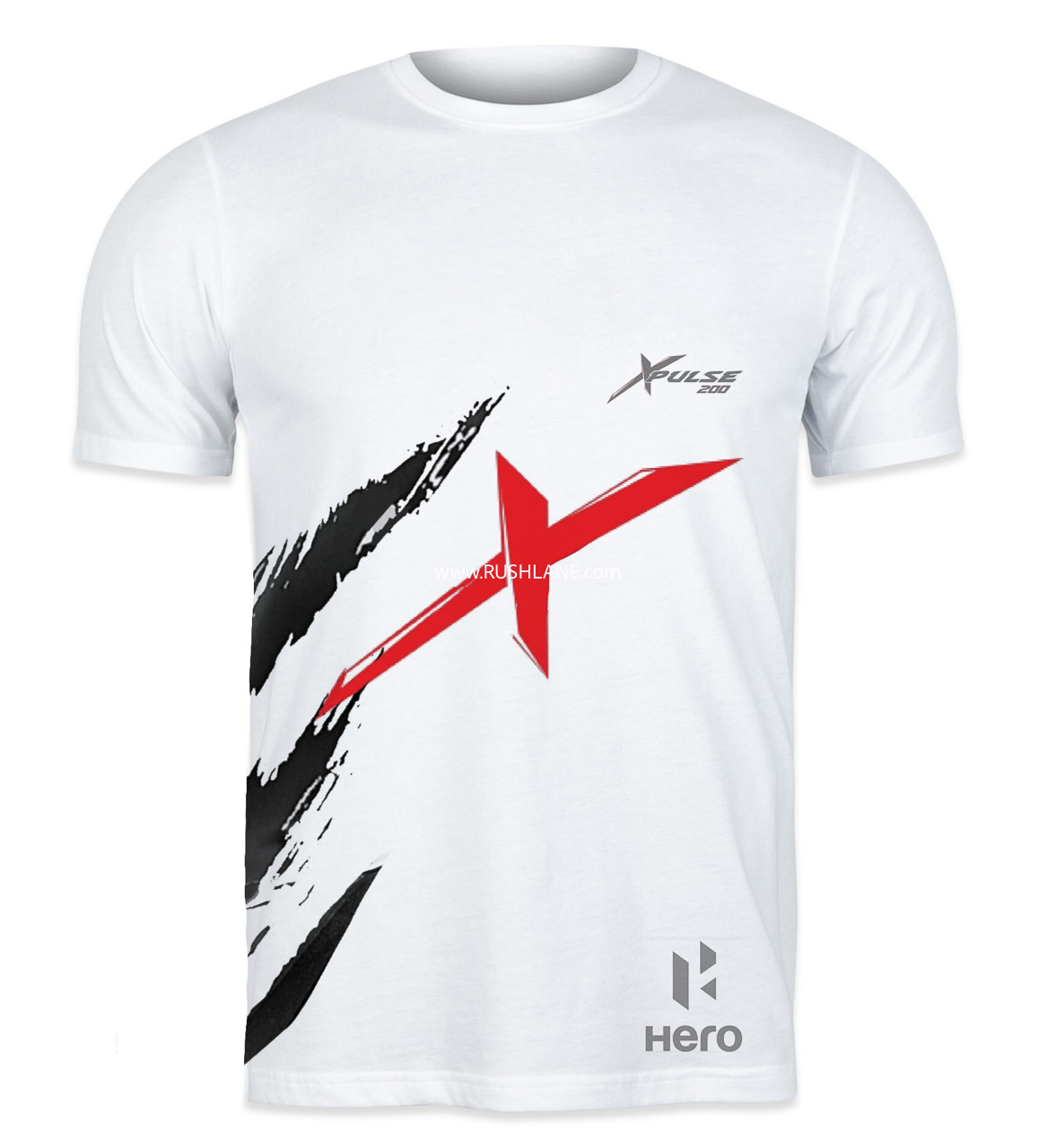 Hero MotoCorp will gift official accessories or vouchers worth Rs 10,000 for the first runners-up and Hero-branded Smart Sunglasses for the second runners-up. In addition to this, the judges have shortlisted another 15 entries. Each of these contestants will receive vouchers worth Rs 500.

Malo Le Masson, the brand’s Head of Global Product Planning, stated that the response received for its Hero CoLabs design contest was phenomenal. There are several creative minds in India who are eagerly looking forward to showcasing their skills on a good platform. Hero MotoCorp has understood this and is committed to creating a venue to “collaborate and co-create”.

To give a recap, Hero MotoCorp’s first-of-its-kind contest was held on its official website. Contestants were initially advised to submit their entries in the dedicated page by April 21. However, the overwhelming response made Hero MotoCorp extend the deadline by a week. After this, Hero MotoCorp selected and posted the top 100 designs (50 from each challenge) for voting. Participants were allowed to post their entries on social media for maximising support. In total, the entires received over 25,000 votes.