Hero AE-47 all-electric motorcycle with 160km range has been unveiled at Auto Expo 2020.

Hero Electric on the other hand, has brought down quite a few interesting products that may hit the Indian market in the future. The company also unveiled an electric trike (that may never hit the market). 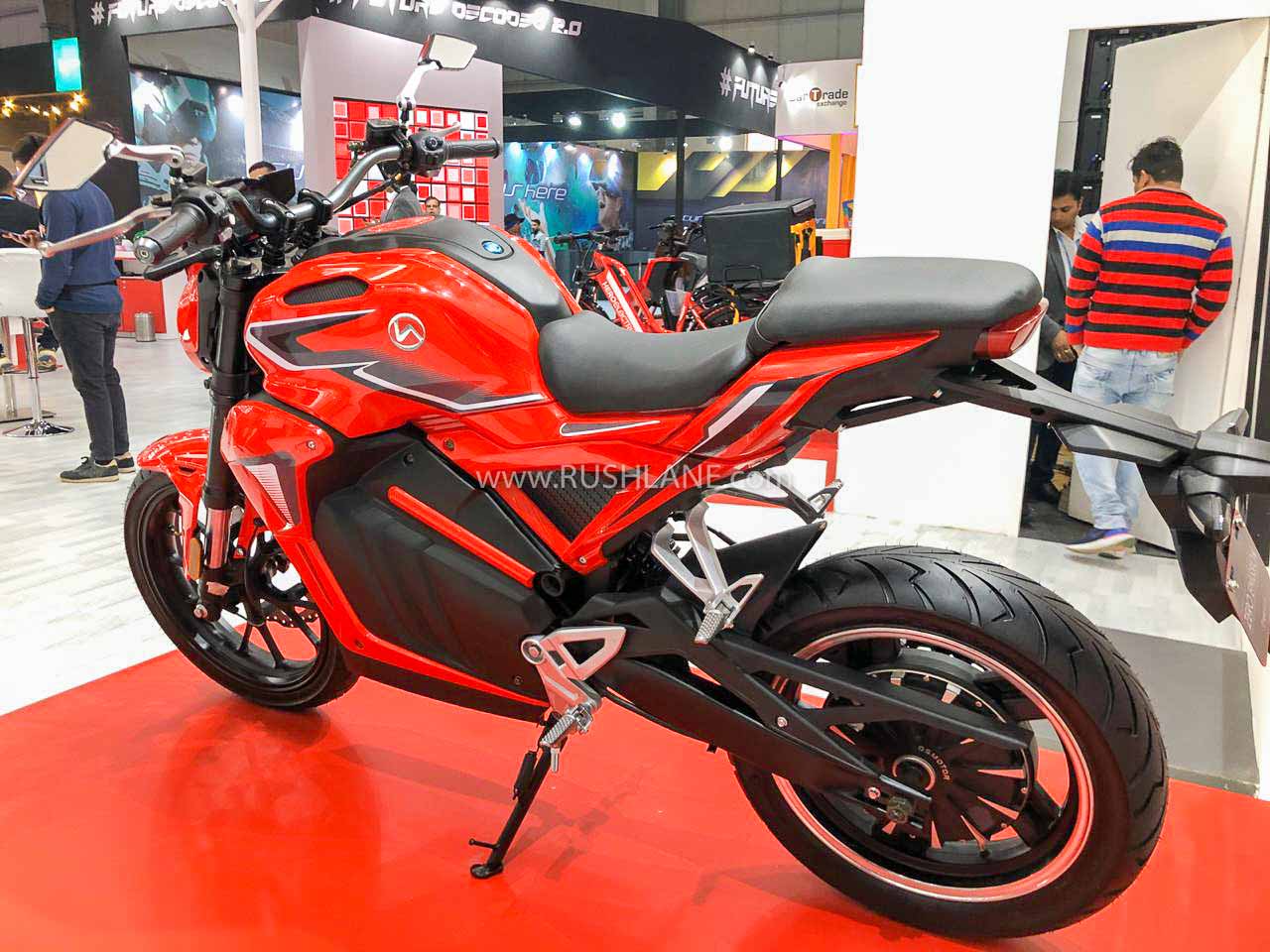 The Hero AE-47 electric is a ‘high-speed’ motorcycle and one of the most premium products the EV brand has ever introduced. It is powered by a 4kW motor coupled to a 3.5kWh Li-ion battery. Combined, the all-electric Hero AE-47 has a claimed top speed of 85km/h and can hit 60km/h from a standstill in 9 seconds.

The battery requires four hours to charge from empty. Range figures stand at 160km in Eco mode and drop down to 85km in Power mode; of course, at the advantage of better throttle response and quicker acceleration.

The facts and figures of the new Hero electric bike may not seem impressive, but it at the expected levels of the current Indian EV scenario. The pricing has not been revealed yet even though one can expect it to be in the range of Rs 1.25-1.50 lakh ex-showroom. In this range, it will take on the likes of Revolt RV400 electric bike, and the upcoming Tork e-motorcycle.

It is not news that the 15th instalment of the biggest automotive show in the country is seeing much less participation than ever before. Major names have skipped the show on account of various reasons and the case is worse for the motorcycle category. Only a handful number of brands have brought down ICE products while the remaining majority mostly comprise of electric vehicles. Still, EVs would be a common sight in the future and this an early sign of it.