With ABS or CBS mandated depending on engine capacity, April 2019 sales has quite literally seen a number of sitting ducks for manufacturers. The predicament has been a longstanding one, and manufacturers were required to respond within the timeline. With that Hero Karizma seems to have met its end, at least for now.

It’s zero Hero performance isn’t altogether new. Since launch/re-launch of sorts in 2018, the vehicle remained unappealing to buyers. Between May and September of 2018, the company sold 64 units of Hero Karizma. A mere 11 units were sold in September 2018. A total of zero units were sold in October 2018. So, zero units sold in April 2018 isn’t an unexpected outcome but can be attributed to non-ABS.

In its original form Hero Karizma took the market by storm, and still has riders reminiscing. A first in its segment, following a strong start the bike has turned to ashes, and even if you went searching for it with a torch, you’d return empty handed. In its Karizma ZMR avatar it worked no wonders. 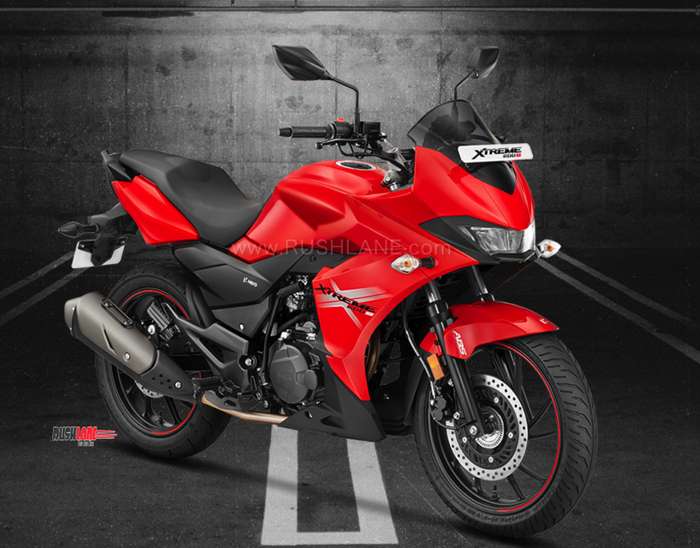 Launched in India way back in 2003, Karizma ZMR was sold by Hero Honda. Following successful sales and subsequent upgrades, Karizma ZMR and Karizma R were retired in 2016 only to make a comeback last year. But Hero decided to buck the trend of comebacks and pretty much launched the same bike.

Whoever thought this up, didn’t think it through. In its re-launch avatar, Karizma ZMR didn’t bring with it any real changes. 2018 Karizma ZMR featured disc brakes on both wheels, and didn’t bring in ABS. Something that would most certainly put it out of play within the next few months. Front telescopic forks, a rear gas charged shock, and skinny tyres helped with functionality.

There was in fact much interest generated early in 2018 when talks of Karizma’s return were rife. Showcased at 2018 Auto Expo, the bike was launched in a few months’ time. It tanked. With its dying breath, it took on the Bajaj Pulsar 220F, NS 200 and RS 200, KTM Duke 200, and Yamaha FZ25. Hero now has a new motorcycle, to replace the Karizma, which was launched earlier this month. It is the Hero Xtreme 200S.