Hero Karizma ZMR gets 0 buyers in Oct 2018 – Is it discontinued again?

Hero Karizma ZMR has been noting lack luster sales ever since the model was launched in a brand new avatar in May 2018. Sales which stood at 17 units in May 2018 dipped to 12 units in June 2018 and steadily down to 10 and 11 units in August and September respectively. However, there have been absolutely no sales in October 2018. Total sales during the May to October 2018 period stood at just 64 units. It is not clear if the motorcycle has been discontinued.

Hero Karizma ZMR, showcased at the 2018 Auto Expo and re-launched in India earlier this year; was expected to stir up competition in its segment. But for no apparent reason has failed to attract even a single buyer in October 2018. 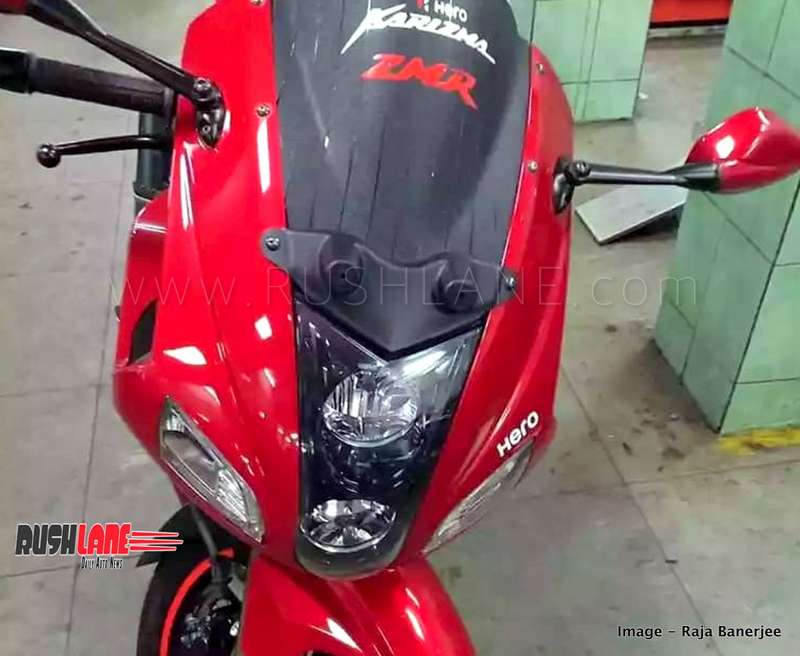 In its new avatar, the Hero Karizma ZMR is available in four colors – Blazing Red, Panther Black, Spotlight White and Vibrant Orange. It continues to carry forward its same design as seen on its earlier counterpart while it now sports a BS IV compliant engine. The Karizma ZMR is offered in two variants – Standard and Dual Tone and priced at Rs 1.08-1.10 respectively.

It boasts of telescopic forks in the front and twin shocks at the rear with braking via disc brakes at the front and rear measuring 276mm and 240mm respectively. There is still no ABS on offer which is slated to become a standard safety feature from early next year and probably one of the reasons why this bike has been noting diminishing demand.

Engine specifications on the Hero Karizma ZMR includes a 223cc, single cylinder, oil cooled, fuel injected engine offering 20 bhp power at 8,000 rpm and 19.7 Nm torque at 6,500 rpm mated to a 5 speed gearbox. The engine allows for a top speed of 129 kmph. Despite these features, the Karizma ZMR has failed to establish its hold in its segment that sees more technologically advance bikes like the Bajaj Pulsar 220 and the Suzuki Gixxer SF in a lower price range.