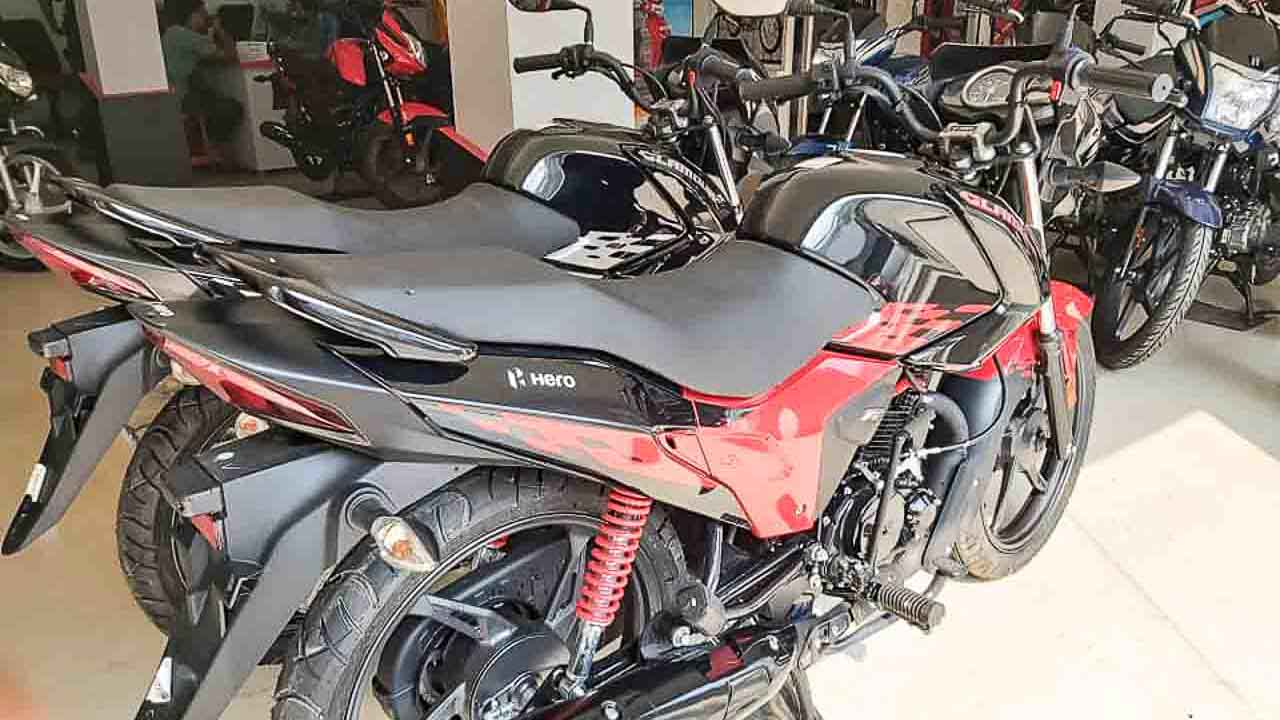 In what could be a considered as a good news for the two wheeler industry in the country, Hero MotoCorp has posted a positive YoY sales growth for the first time after the onset of this ongoing pandemic. The country’s leading two wheeler maker witnessed its sales surpass pre-COVID levels in the month of August 2020 with a tally of 584,456 units. That’s a YoY growth of 7.55%.

The August figures represent fourth consecutive month of positive growth for Hero MotoCorp and is 13% higher than what it achieved in July 2020. The company credited the latest product, the Hero Xtreme 160R, for the improved sales performance. The motorcycle has quickly improved the brand’s market share in the premium segment.

Hero MotoCorp says that it has been witnessing a strong retail off-take lead by rural and semi-urban centers generating demand. The demand is so strong that the company is currently operating in pull-market mode of production and supply. Below is the detailed sales report of Hero MotoCorp for Aug 2020.

Buoyed by the consistent growth in the recent months, the world’s largest maker of motorcycles and scooters (by volume) is ‘cautiously’ anticipating an upward trajectory in sales owing to several factors such as the increasing consumer confidence and the upcoming festive season.

As the Indian government easing lockdowns and travel restrictions across the country, almost all of Hero MotoCorp’s touch points across the country are open. Moreover, the company is operating nearly at its 100% capacity to plug the demand supply gap.

Hero MotoCorp’s strong performance could be considered as a clear indicator of recovery in the two wheeler market. We expect other major two brands to witness similar improvement in sales figures in the coming months as festive season approaches. With India being one of the largest two wheeler markets in the world, the industry has a significant contribution to the nation’s economy.

The newly launched Hero Xtreme 160R has been receiving a positive response in the market. August 2020 was its first full month of retail. With a radical styling, the compact displacement sports naked motorcycle has caught the fancy of young urban audience.

The motorcycle is powered by a 163 cc fuel-injected, air-cooled engine mated to a 5-speed gearbox. The power and torque figures stand at 15 hp and 14 Nm respectively. Salient features include LED headlamps and turn indicators, digital instrument console and single-channel ABS.