The company has sold 704,562 units of motorcycles and scooters, up from 624,185 units sold in June 2017. An upward trend for June helped finished Q1 FY19 on a positive note. Hero MotoCorp has sold a whopping 2.1 million two wheelers through April – June 2018, which is their highest ever single quarter sales. 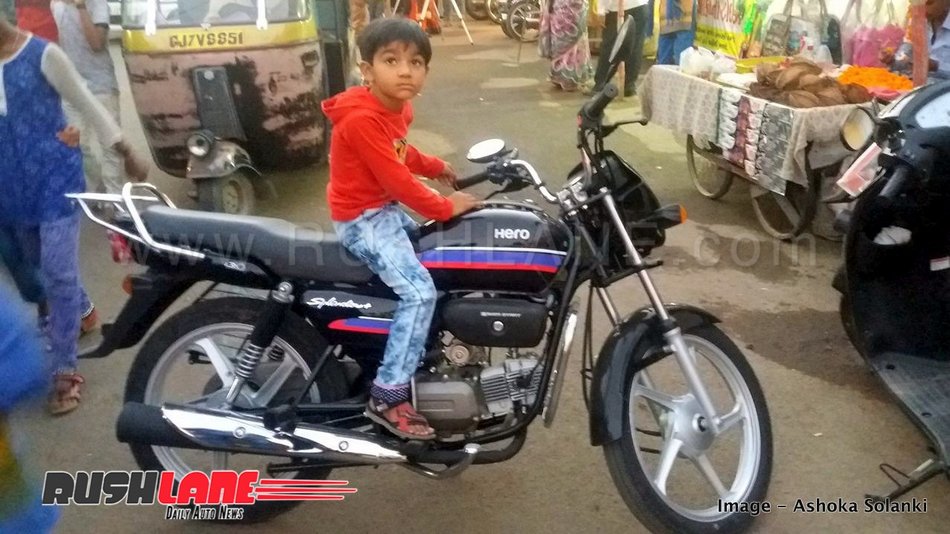 Hero ended FY18 with 36 percent domestic two-wheeler market share at 7.36 million units sold at a growth of 14 percent over FY17. Hero motoCorp has now added Trinidad & Tobago, and Guyana as sales markets, making it present in 37 international markets. Outside India, the company has manufacturing facilities in Colombia and Bangladesh (HMCL Niloy Bangladesh Ltd), and could collectively handle a load of 3L units PA. 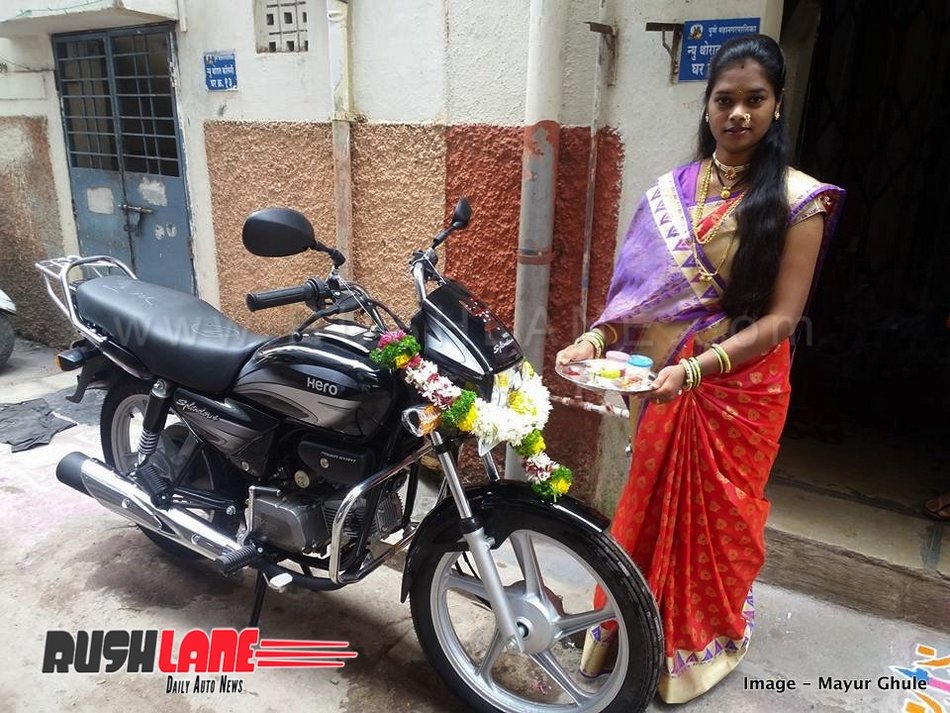 With monsoon already hitting many parts of the country, positive sales trends are expected in the following months. The company has also revised it’s price list, effective immediately to partially off-set rising input costs, including prices of commodities, and currency depreciation. Based on model and market, the max price increase is set at Rs 500 at ex-showroom level.

The company has also created the HeroHatch startup to promote and foster innovation and disruptive thinking within the organisation. R&D is focused on future mobility solutions, higher engine capacity bikes, scooters and Electric Vehicles (EVs). Work is ongoing at the company’s sixth manufacturing plant in India at Chitoor, Andhra Pradesh. At an investment of Rs 1,600 crore, once the plant is operational at the end of 2019, overall installed capacity for Hero increases to 11 million units in the next two years.