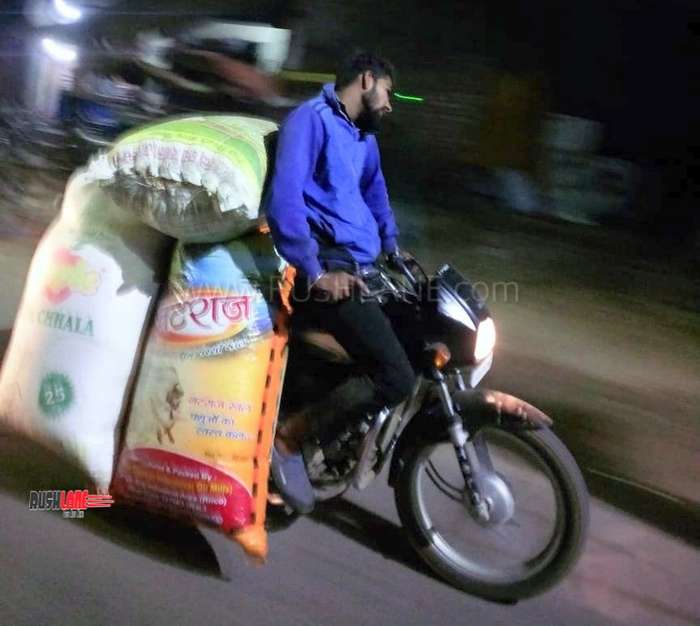 Sales of best selling Hero motorcycle, Splendor too has declined. Hero next plans to update their current range of two wheelers to meet BS6 emission norms before April 2020.

Deliveries of all three motorcycles will start by the end of this month. Some dealers have no idea about the newly launched motorcycles, as they are yet to get any update from the company.