Hero Motocorp’s wholly owned American subsidiary HMCL (NA) Inc. which was created mainly to inveest Erik Buell Racing (EBR) is facing end of the line. In a statement, the Indian two wheeler stalwart confirmed that the entity in question will undergo a dissolution process which is expected to be completed in six months.

EBR was Hero’s first foreign investment but the superbike brand which also specialized in motorsport engineering and consulting filed for receivership soon after Hero purchased nearly 50% stake. Through the investment, Hero hoped to introduce its motorcycles in the US and Canadian market. The US subsidiary was responsible for distribution.

Considering that EBR failed to commercially launch its flagship superbikes and Hero subsequently decided against entering the US two wheeler market with its economy motorcycles, HMCL (NA) Inc. became a non-functioning subsidiary. 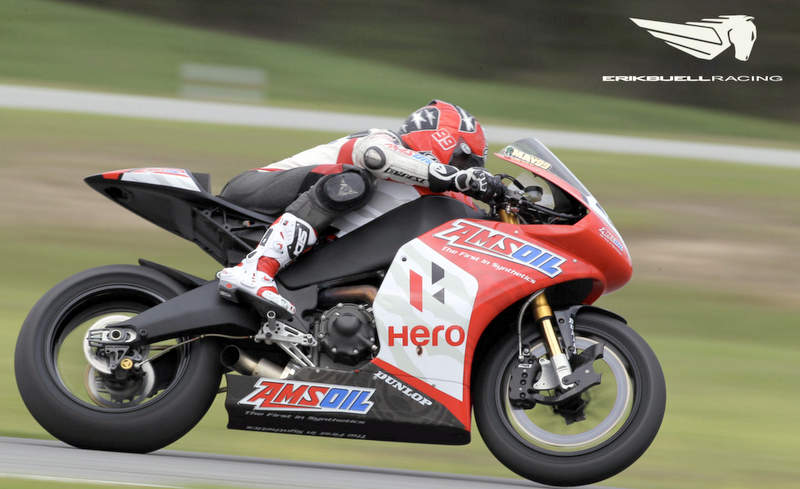 So, it is only logical that it is being shut down now. It is to be noted that Hero has another US subsidiary which goes by HMCL Americas Inc. This one is responsible for managing the company’s operations in Latin American markets such as Colombia, Bolivia, Argentina, Costa Rica, Ecuador, Dominican Republic, El Salvador, Honduras and Guatemala.

Hero Motocorp operates a manufacturing plant in Colombia which caters to the Latin American markets. The plant would have also catered to the US market if the company went ahead with its plans. In a market where motorcycles are primary used for recreational purposes, a low-cost commuter brand wouldn’t have made any impact.

Hero Motocorp retails its products in 37 countries but its exports from India are very marginal compared to the domestic sales. In the last fiscal, the world’s largest two wheeler maker (in terms of volume) only sold 2.6% of its production volume in international markets. In comparison, Bajaj Auto’s export stood at around 40% of its production (including KTM brand).

Hero Motocorp has stated that as far as its global business is concerned, it will continue to focus on developing markets in Central and South America, Africa and Asia. As far as the domestic operation is concerned, the giant is in the process of renewing its portfolio to comply with the BS6 emission norms.