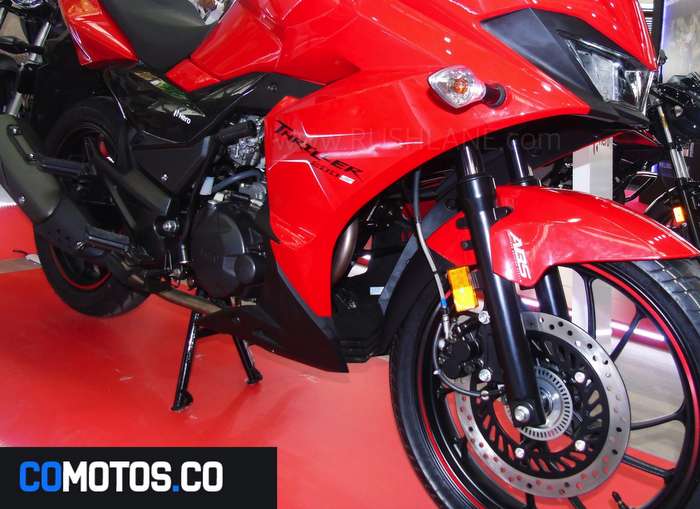 Earlier this month, Hero MotoCorp launched 3 new motorcycles in India. These are Xpulse 200, Xpulse 200T and Xtreme 200S. All three are global motorcycles, which will be made exclusively in India. It will be exported around the world in many countries as CBU.

One of the first countries to receive the three new Hero bikes, apart from India, is Colombia. All three motorcycles have made its debut in Colombia. The are same as the one’s which were launched in India, except for their name. 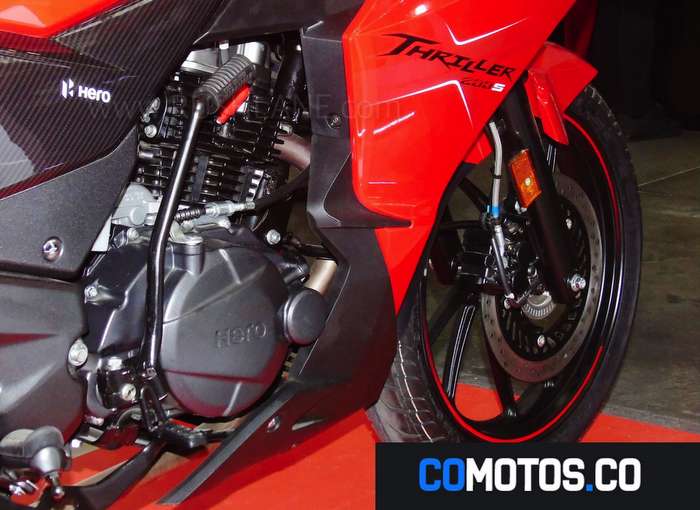 Hero Xtreme 200S targets buyers looking for a sporty bike which delivers a comfortable daily ride. It comes with with sharp looking headlamps, alloy wheels, exhaust muffler, flat handlebar and a tall windscreen. Suspension is via telescopic fork in front and 7 step adjustable monoshock at the rear and braking is through 276mm disc in front and 220mm disc at the rear with single channel ABS offered as standard.

All three motorcycles are developed in India, at the Hero Centre of Innovation and Technology (CIT). Engine specifications include a 199.6 cc single cylinder, oil cooled engine offering 18.4 PS power at 8,000 rpm and 17.1 Nm torque at 6,500 rpm mated to a 5 speed gearbox.