Hero Motocorp, the country’s largest two wheeler marker, has been losing out to its former partner Honda in the burgeoning automatic scooter segment. Honda enjoys a near 60% market share in the scooter segment while Hero barely registers its presence in the space with with a share of 10.42%.

Moreover, during April to September this year, Hero Motocorp’s scooter sales witnessed a decline of 12% (3.43 lakh units) while the segment itself posted a growth of 5%. So, it is imperative for Hero to strengthen its scooter portfolio if it wants to keep pace with charging Honda. The company recently launched the Hero Destini 125, taking its scooter count to four (other three being Pleasure, Duet and Maestro). 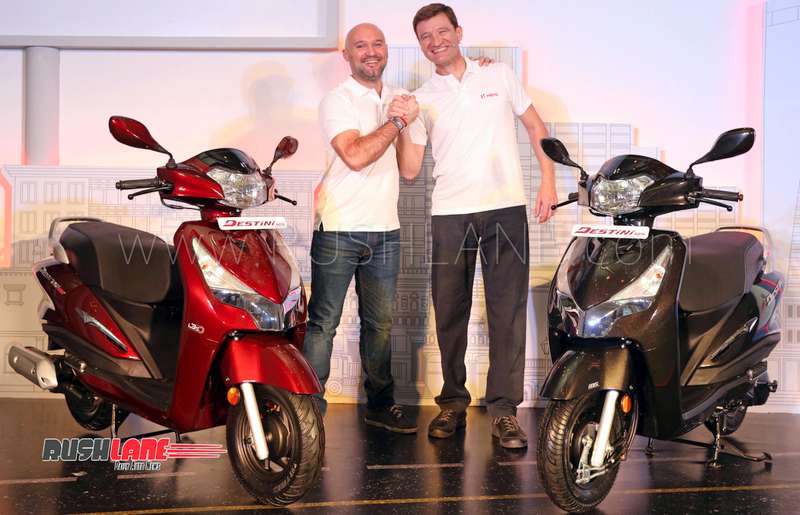 The 125 cc scooters currently only account for 20% of the whole scooter segment but this sub-segment is important because it grew at an impressive pace of 75% since April this year.

Economic Times reports that Hero Motocorp is planning to have at least 6 scooter models in its product lineup in the next 8-12 months. The fifth product would be the Maestro Edge 125 which is slated to be introduced before the end of this fiscal. The 6th one is reported to be an all-new 110 cc scooter in the next fiscal. 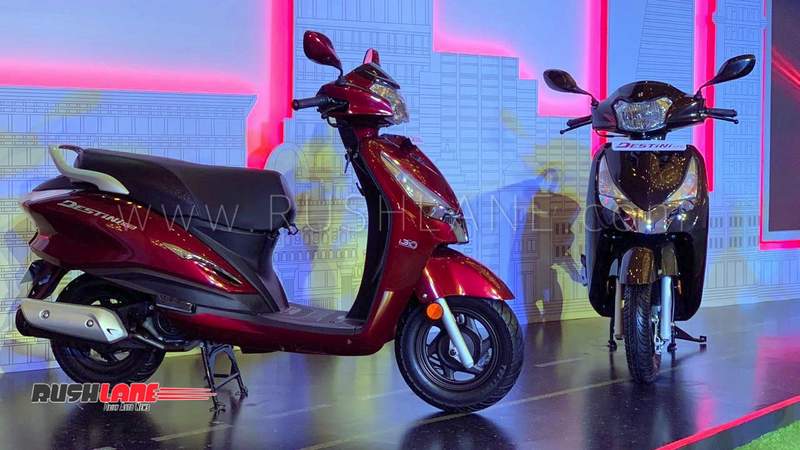 The company hopes that the 6-strong scooter portfolio would enable it to regain the second spot in the segment which is currently owned by TVS Motor Company. It would take a lot more effort to displace Honda from the scooter throne. The Japanese automaker’s Activa family and Dio are extremely popular among urban commuters.

In addition to the scooter segment, Hero Motocorp is also struggling in the 150 cc plus motorcycle segment where its market share is even worse. According to previous reports, the company is working on the Xpulse 200 adventure tourer and a 300 cc compact sportsbike to (Bajaj Dominar rival) to plug this deficit.