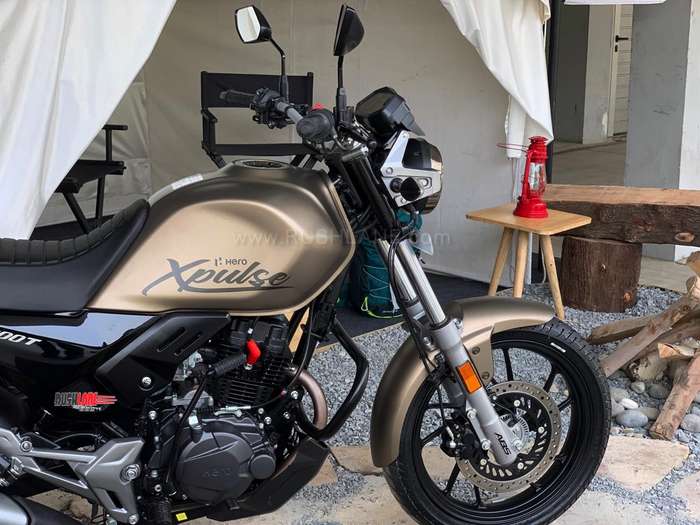 After making fans wait for years, Hero has finally launched their updated Impulse, with a more powerful engine, called Xpulse. The Hero Xpulse range consists of Xpulse 200 and Xpulse 200T. Both motorcycles have been launched today. Prices are as follows;

Hero Xpulse 200T is only offered in carb variant. Both motorcycles are powered by the same engine, which is BS4 compliant. All prices are ex-sh. Engine on-board the XPulse twins will be a 200 cc single-cylinder, oil-cooled unit that generates 18 bhp of max power at 8,000 rpm and 17 Nm of max torque at 6,500 rpm. Engine is mated to a 5-speed gearbox. 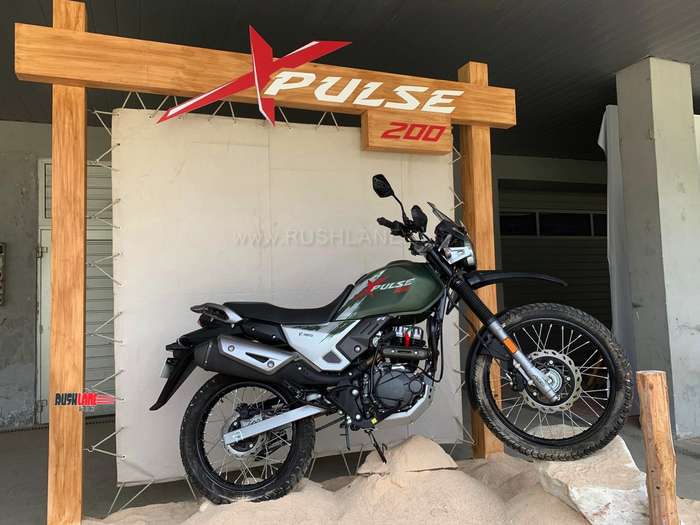 Common features in both bikes include LED headlight, LED tail lamps, and digital instrument console with navigation and Bluetooth connectivity. Hero XPulse twins come with conventional telescopic forks at the front and an adjustable monoshock unit at the rear. Braking duties are performed by petal-type disc brakes at both ends. Single-channel ABS is offered as standard on both bikes.