The XPulse 200 was unveiled for the first time by Hero at the 2017 EICMA in November last year. Later it made its Indian debut at the 2018 Delhi Auto Expo. Though the bike displayed in February’18 wasn’t a typical production ready variant, it was still very close.

The XPulse will be powered by a new 200cc four-stroke engine which has been developed in-house by Hero MotoCorp’s Research & Development team in Jaipur. The air-cooled motor is reportedly capable of churning out 18 bhp and 17 Nm of peak torque. 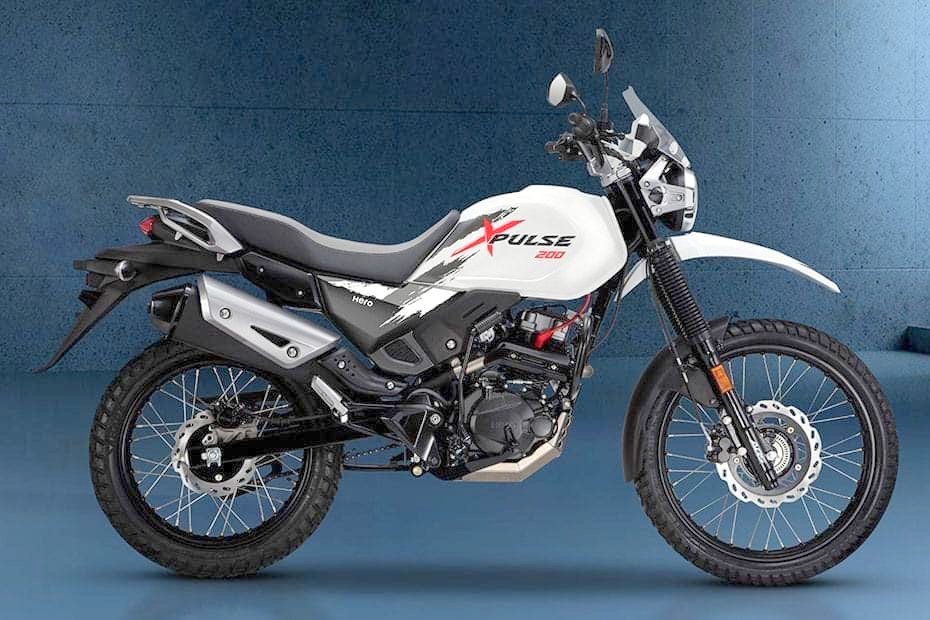 To make the bike off-road friendly, Hero will be installing long travel suspensions at the front and rear. The front will feature a 21-inch wheel and a telescopic fork with 190 mm of travel, while the rear 19-inch wheel will be suspended on a 180 mm travel monoshock. To help with the required agility, Hero has tried to keep the weight of the bike low, and the production variant is expected to weigh under 140 kg.

Braking duties will be taken care-off by disc brakes at front and rear, mapped to a single channel ABS unit. The other impressive bit of the XPulse 200 will be the 220 mm ground clearance which it will feature, making it a true off-roader. 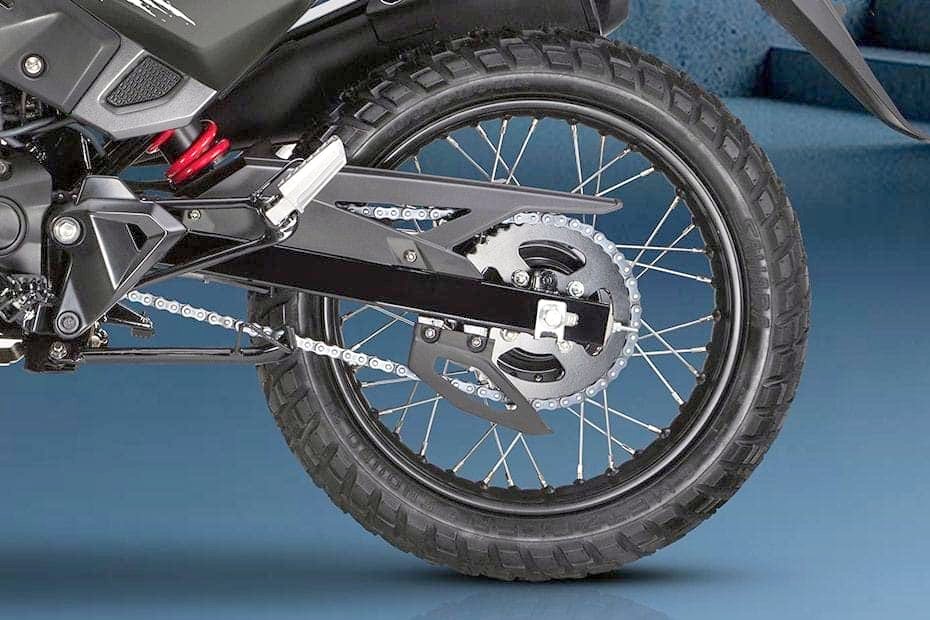 To further accentuate XPulse’ off-roading capabilities, Hero will also be installing a bash plate as a part of the standard offering.

The bike is expected to be launched in the market by the end of this year and as per reports, Hero plans to make it the most affordable adventure bike in the country by capping its price under INR 1 lakh, undercutting the Royal Enfield Himalayan (priced around INR 1.8 lakh) by a huge margin. It will also be a good option if you do not want to invest in the likes of BMW G310GS (launch on 18th July) or the KTM 390 Adventure (launch by March 2019).