It has been a long time waiting for fans of Hero Xpulse 200, the spiritual successor of Impulse 150. First showcased a couple of years ago as a concept, the adventure motorcycle is now ready for launch in India.

Recently, it was in Bangalore, home town of Hero’s factory rider CS Santosh. Leaked photos confirmed CS Santosh putting the Xpulse 200 through its paces on an off-road patch. The bike was most likely out for a TVC shoot. 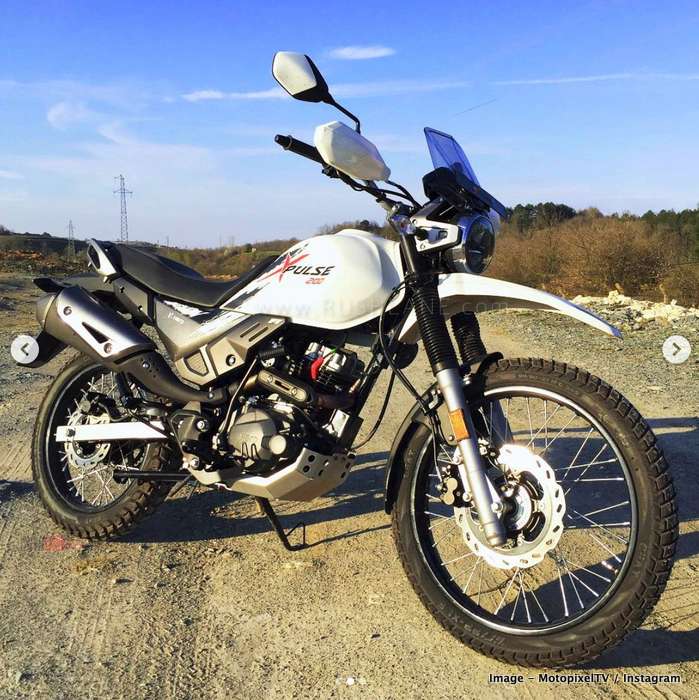 First spy shots from the venue were leaked a few days ago. Now, a new set of clearer spy shots have emerged from the same menu. The images of Xpulse 200 (white) and Xupulse 200T (black), were shared on Instagram by MotopixelTV, a media outlet Turkey.

Hero will launch two new adventure motorcycles – XPulse 200 and XPulse 200T, the former is a more hardcore variant as compared to the latter. Xpulse 200 gets spoked wheels with offroad tyres, larger front wheel while X200T gets road tyres with alloys. Xpulse 200 is a purpose built off road machine while the 200T is more of a dual purpose machine (T stands for tourer). 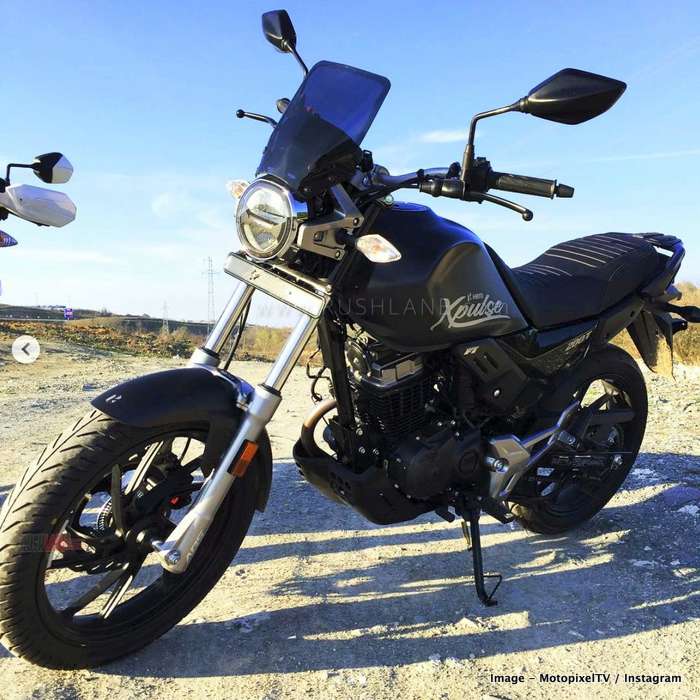 Hero XPulse 200 twins will attract new generation of adventure bikers in the country. In terms of features, it gets long and sharp front mudguard, all terrain tyres and rounded LED headlamps. Features also include a single piece saddle, wide set handlebars and a teardrop shaped fuel tank for the comfort of the rider over longer distances.

The Hero XPulse 200 twins also gets a fully digital instrument cluster, a USB charging device located under its seat. X200 sits on 21” spoke wheel in the front and 18” at the rear fitted with CEAT gripp XL tyres, resulting in an excellent ground clearance of 220mm. It also gets a tall windscreen, large panniers and a luggage rack enhancing it off road capabilities. 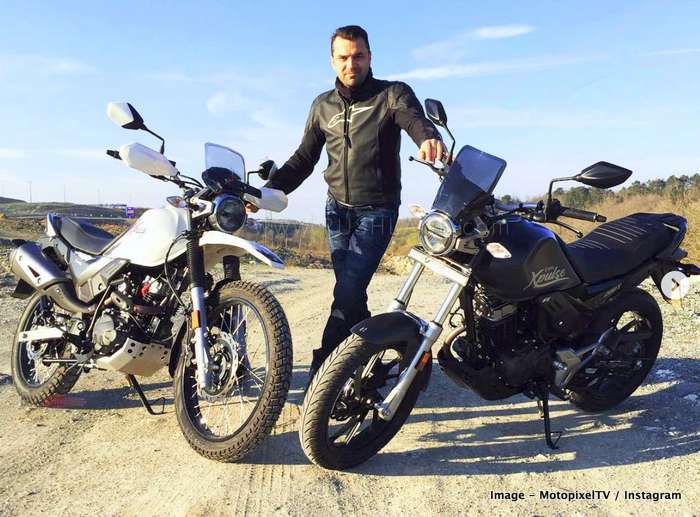 X200 and X200T are powered by the same engine, which is borrowed from Xtreme 200R – 200cc, air cooled, fuel injected, single cylinder engine offering 18.4 PS power at 8,000 rpm and 17.1 Nm torque at 6,500 rpm mated to a 5 speed gearbox. Suspension is via 37mm telescopic front forks and adjustable monoshock at the rear while braking is through disc brakes in the front and rear. Single channel ABS is offered as standard.

Hero XPulse 200 twins are expected to be priced between Rs.1-1.10 lakhs. There is no rival as such to the motorcycle, but in terms of pricing, it could take on the existing 200 cc motorcycles on offer in segment, like Bajaj Pulsar 200 NS.