Hero XPulse will be powered by Xtreme 200 R engine

Hero XPulse, which was first showcased at the 2017 EICMA Show in Milan, Italy, made its debut in India last month at the 2018 Auto Expo. Seen as a dual sport motorcycle, ideally suited for both city and off road, it will be launching in India during the second half of 2018. 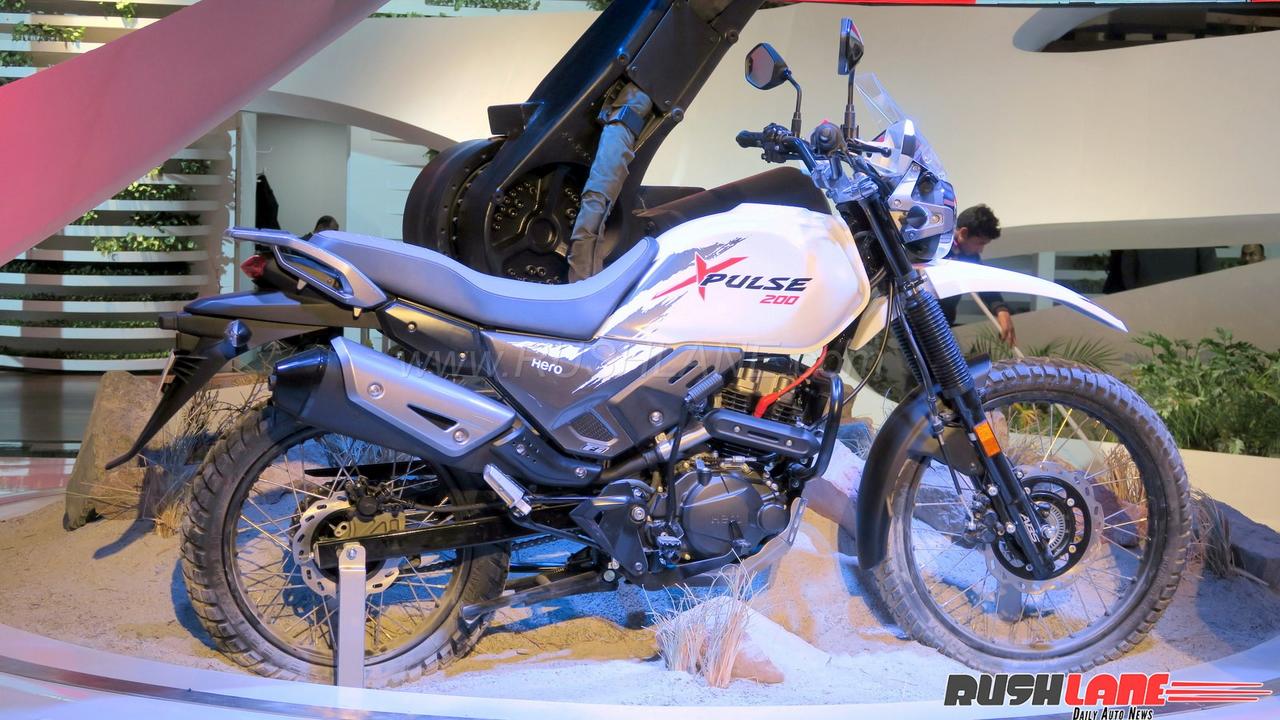 The engine of the new XPulse could get a differently tuned engine, that will deliver more power towards the lower and mid rpm levels. This will result in better handling of the motorcycle during those off-road expeditions. Also, instead of an FI system, the Xpulse could rely on the carburetor fuelling system.

The bike could have a top speed of 120 kmph and cruising speed of around 100 kmph, thus making it ideal for Indian highway conditions. The bike is also expected to get ABS as an option. 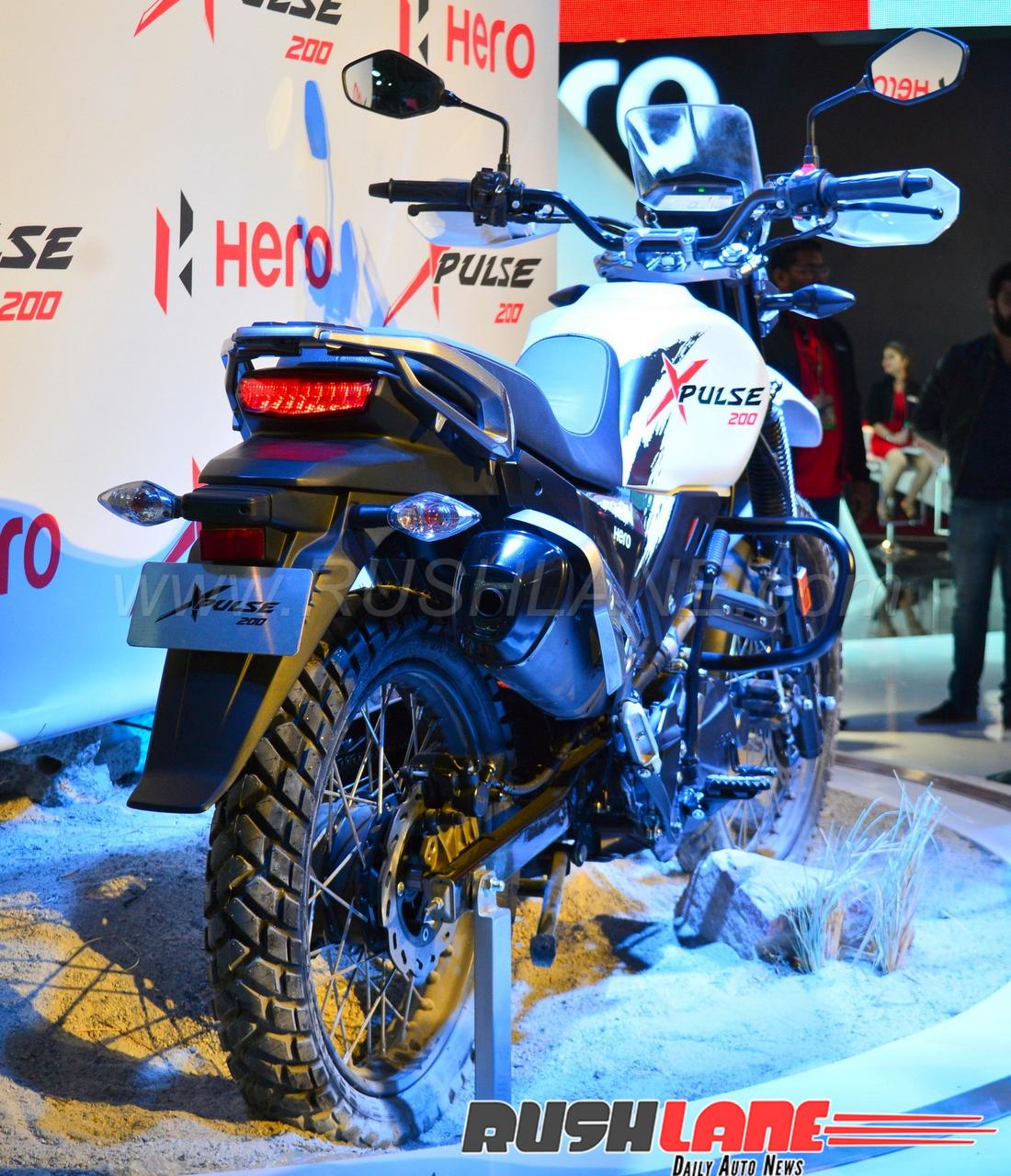 Hero XPulse, Hero’s new flagship model, will command a higher price as compared to the Hero Xtreme 200 R. In terms of competition, the Hero XPulse will have no direct competition as such in the segment. 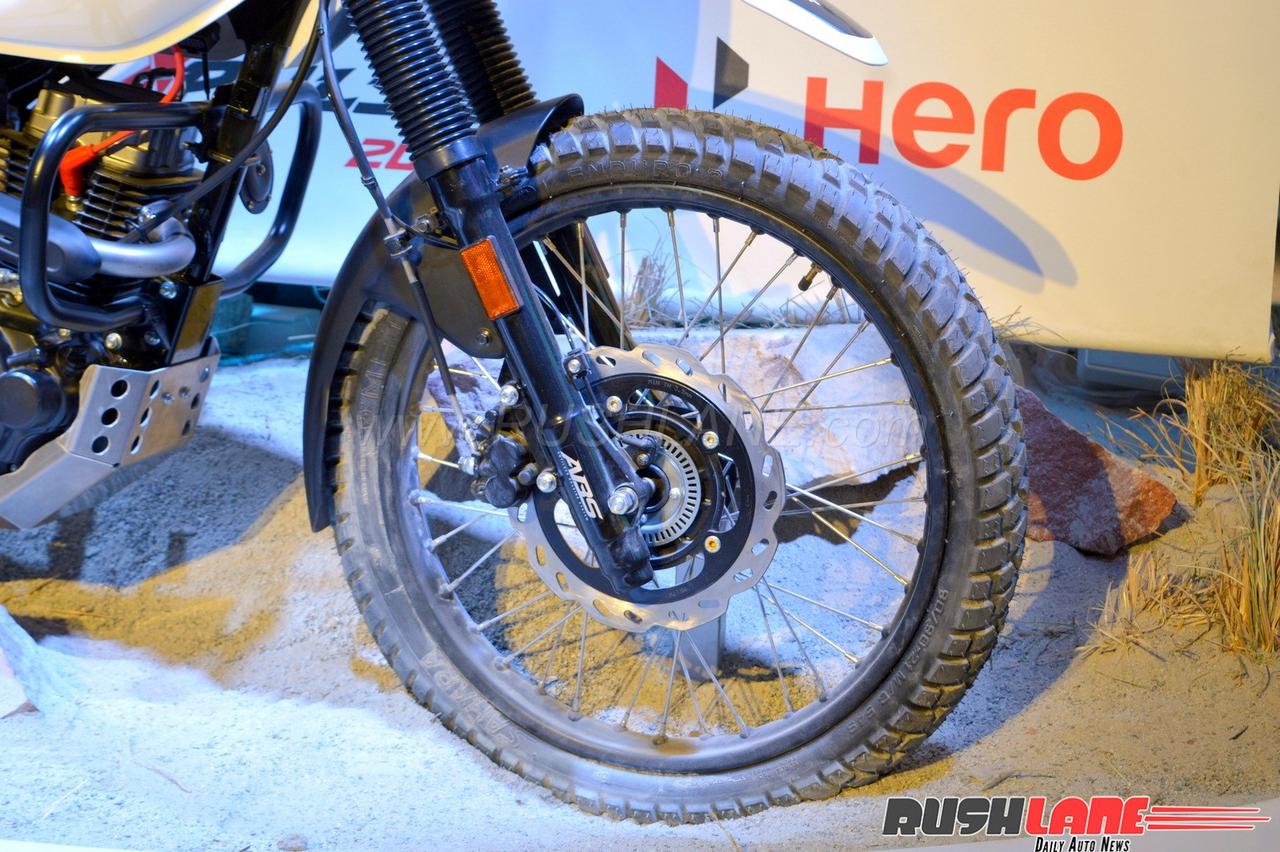