To capture their target audience better, Hero MotoCorp has signed Virat Kohli as brand ambassador. Not only Virat has a wider reach, he is also liked by millions across the country. He is also very active on social media.

His social media reach is unmatched. On Facebook he has 37 million fans, on twitter he has 26.4 million and on Instagram he has 23.9 million followers. The 29 year old Indian Cricket team captain is also among the highest paid athletes in the world today. As per Forbes, Virat made $24 million (Rs 175 crores) in 2017. 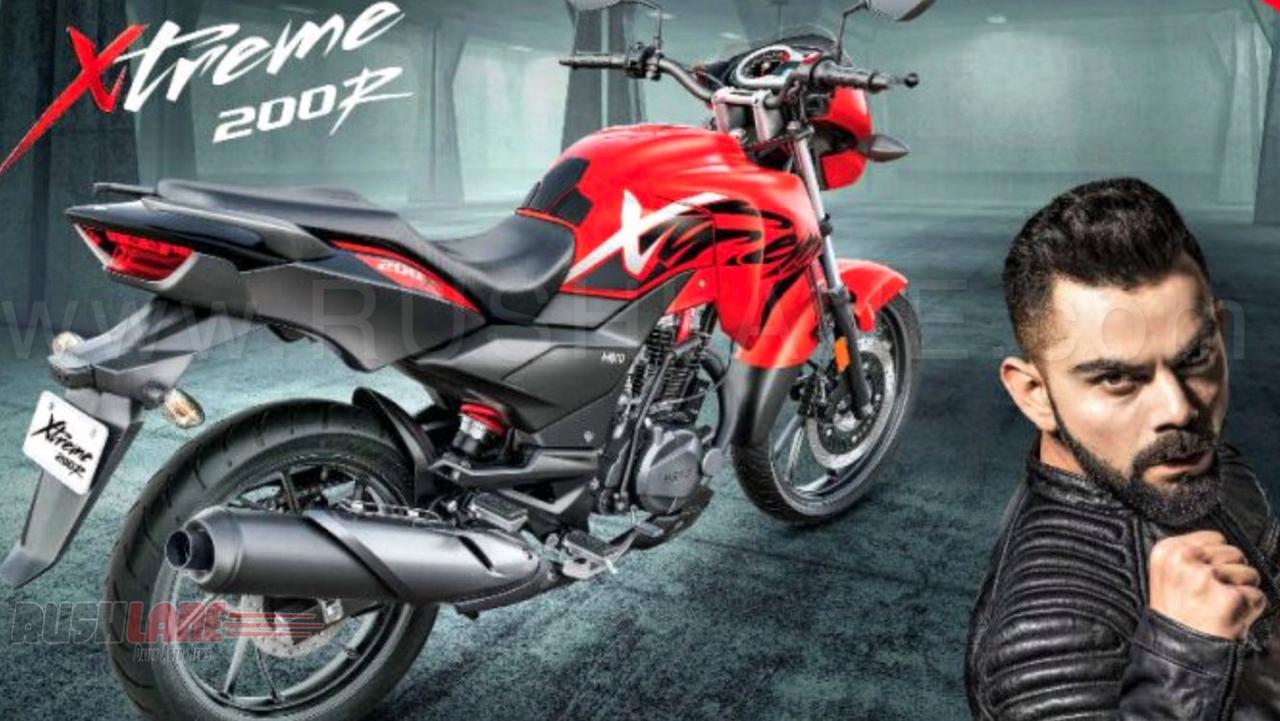 On becoming brand ambassador for Hero, Virat Kohli said, “Millions of young boys and girls of my generation have grown up riding Hero motorcycles and scooters and it is, therefore, a unique and special feeling to associate with this brand. I am eagerly looking forward to an exciting ride ahead.”

Hero MotoCorp Chairman, Pawan Munjal said, “Brand Hero stands for trust, excellence and resilience – the qualities that truly personifies the charisma of Virat as a global icon. He represents the youth of today, which ‘Fears Nothing’ and aims for the pinnacle – characteristics that have always defined Brand Hero.” 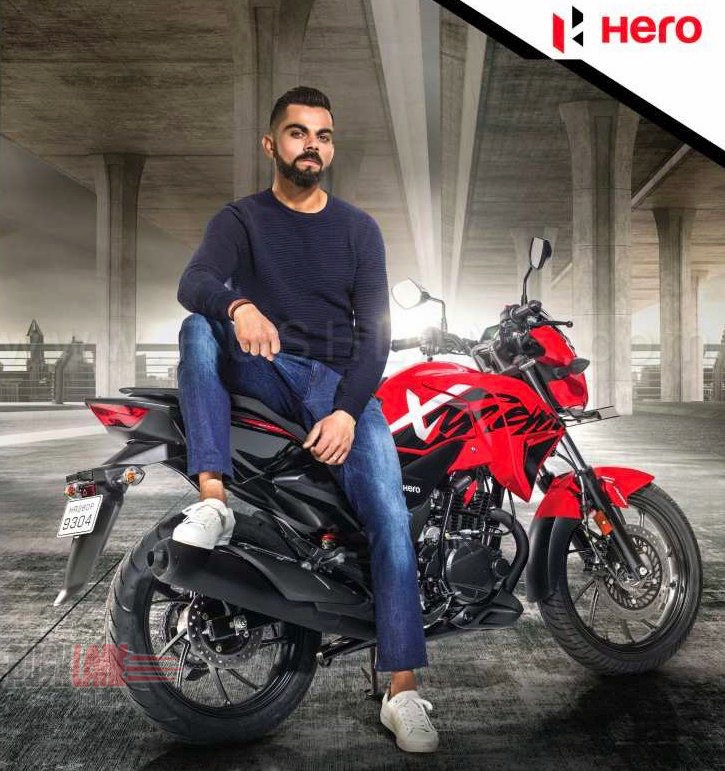 After sharing images of Virat Kohli, Hero will release their first video featuring Virat Kohli. In the video, he will be seen promoting the company’s new flagship motorcycle, the Xtreme 200 R. Today also marks the pan-India launch of the Hero Xtreme 200 R.

The new Xtreme 200 R is powered by a 200 cc single cylinder engine. It delivers 18.4 PS and 17.1 Nm. It is priced from Rs 89,900, ex-Delhi. Apart from the Xtreme 200R, Virat will also be part of other motorcycle promotions, like the upcoming Xpulse 200 ADV. Hero Xpulse ADV is an off-road motorcycle. It is powered by the same 200 cc engine which powers the Xtreme 200 R, but is built for offroad.