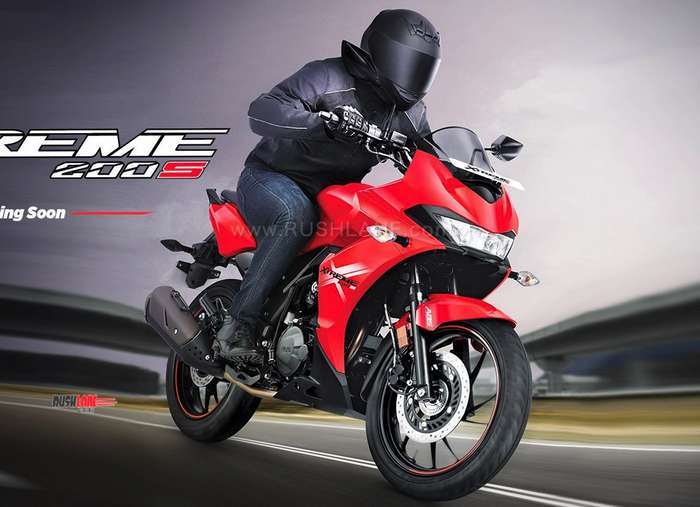 Design – All four bikes have racing-inspired profile, featuring sharp lines and grooves that not only look stylish but also offer improved aerodynamics. The bikes are offered in striking colour options and make liberal use of body graphics to enhance their looks. Riding ergonomics is on the sportier side for all four bikes with their low-positioned, clip-on handlebars and rear-set foot pegs. The forward lean position qualifies for everyday communing, but may not be appropriate for long journeys. 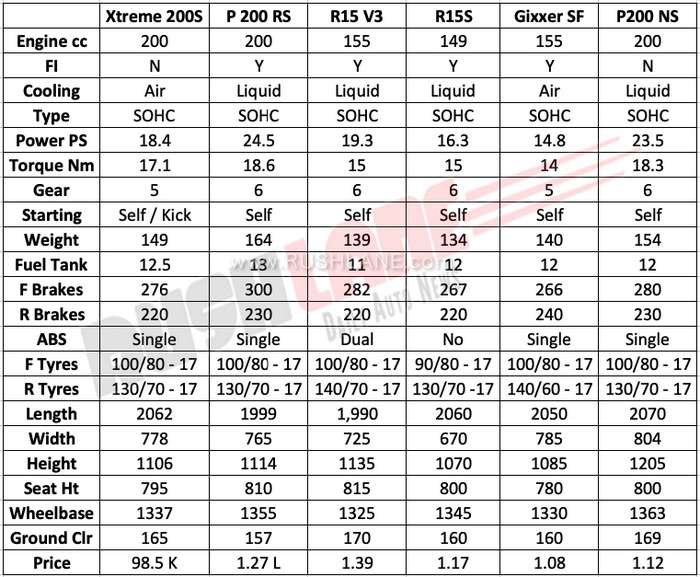 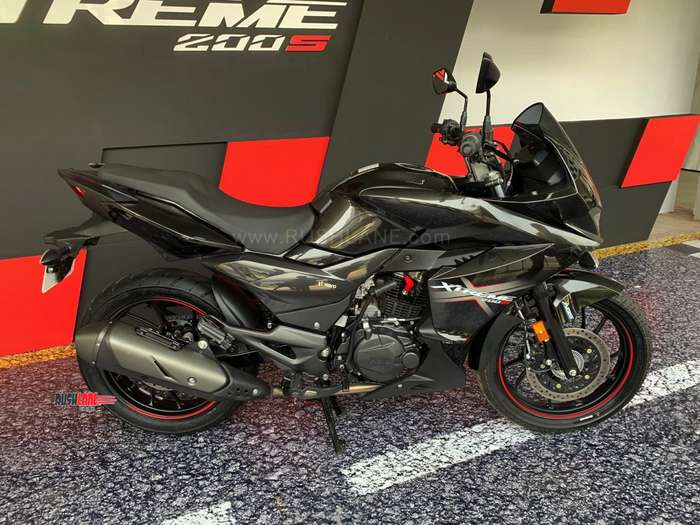 Verdict – Which one should you buy? – There is no doubt that it is the Hero which is the most value for money 200 cc faired motorcycle on offer today. The engine has been a tried and tested one, and it is quite reliable as well. If you want more power, Bajaj Puslar RS200 suits you better. But if you want the best package, it is the R15 V3 which you should opt, which is also the most expensive of them all.