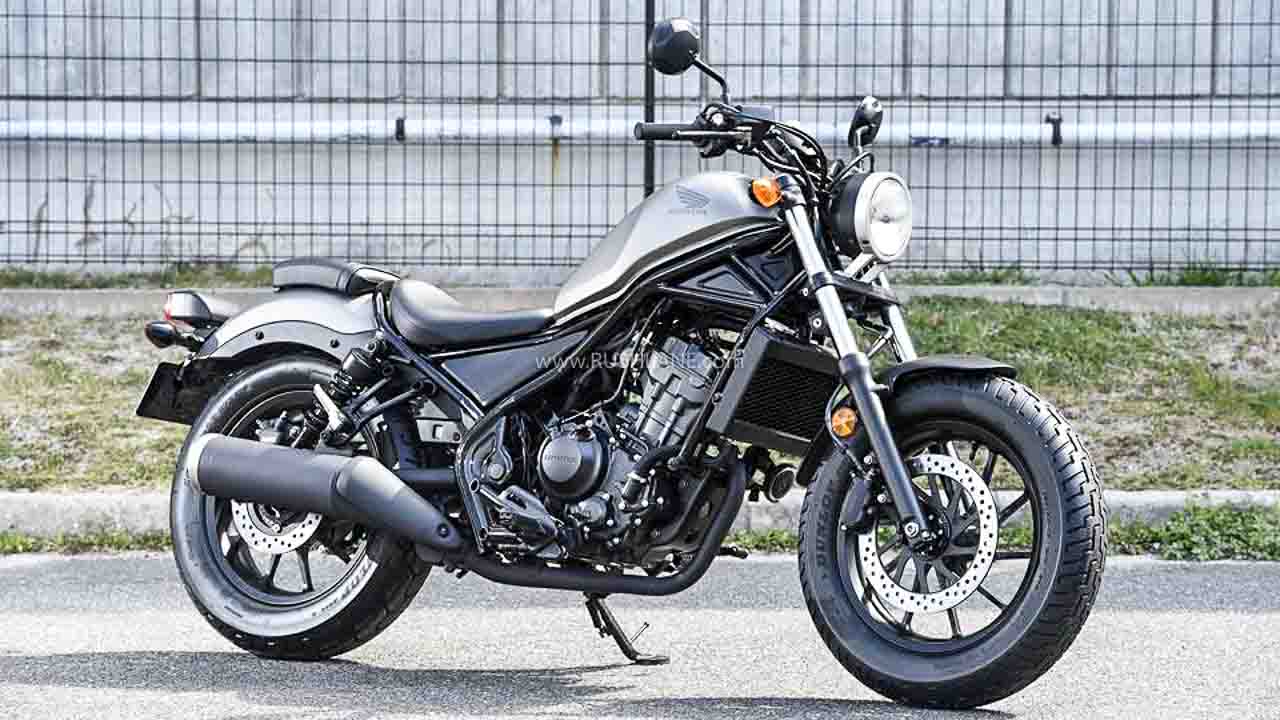 Honda Motorcycle and Scooter India (HMSI) has teased a new product which is set to be launched on 30th of September. The vague teaser image shows a crown with tagline “Your Highness is arriving on 30th September”. The world premiere is most likely to be streamed live.

What could be the new Honda product?

Honda seems to be on an aggressive product launch strategy. Just recently, the Japanese brand introduced the new Hornet 2.0 with a slightly larger engine and it is already gearing up for its next big launch.

Some expect the new Honda to be a medium displacement motorcycle with a capacity of around 300-400 cc. This fits well with a long-standing report that claimed Honda is developing a retro classic motorcycle to compete with Jawa and Royal Enfield, which has been enjoying a near-monopoly in the Indian middle-weight motorcycle space.

The crown in teaser image suggests the new Honda bike’s nameplate or its marketing tagline would revolve around the words royal or king. However, there is absolutely no indication on what the body style is going to be. One would usually expect a Royal Enfield rival to be either a classic roadster with simple styling or a cruiser.

Either way, the product is likely to adopt a lot of modern design elements and features like a typical retro-classic product. The image also represents what appears to be sound waves, indicating that the engine note is of importance.

If it is indeed a medium-displacement motorcycle, it is likely to be based on one of Honda’s internationally available platforms albeit with significant changes to make it suitable for our market. For example, the Honda Rebel 300 cruiser could be one of the viable donor products for Honda’s Royal Enfield rival. It is to be noted here that the Honda Rebel 300 has already been patented by the company in India.

The new Honda bike is most likely to be equipped with a single-cylinder engine to keep the costs competitive. We expect the soon-to-be-launched product to stick with Honda’s tradition of prioritizing smooth and effortless performance rather than squeezing out maximum possible horse power.

HMSI’s attempt at the Indian mid-premium two wheeler segment has been rather uneventful. Though the CBR250R had a decent fan following, it never did set the sales chart on fire as there were more powerful alternatives in the same price range. We expect the new Honda bike to be localized heavily to arrive at an attractive price point. A sub-2 lakh price tag would make things pretty interesting.