Honda Activa has carved a niche for itself in the Indian two wheeler industry, and has continued to build on its workhorse for over two decades now. Activa’s successful 20-year run has seen over 2 crore Indian customers.

The big 20 milestone is being celebrated with a special 20th anniversary edition Activa 6G. Over the years, HMSI has continued to upgrade Activa to ensure it stays relevant in the changing fcae of the two-wheeler industry here. This includes Combi-Brake System in 2009, Honda Eco Technology (HET) in 2013, and enhanced Smart Power (eSP) tech among other inputs in the 2020 Activa 6G. 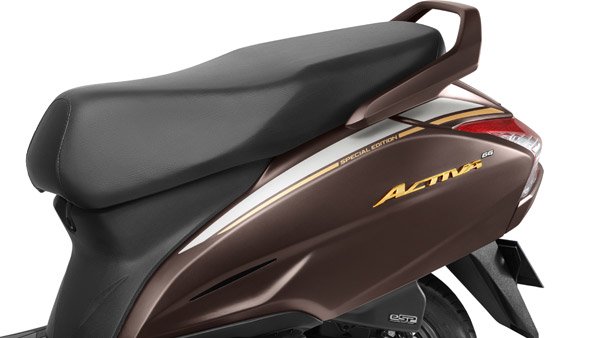 Cosmetic changes are galore to ensure the celebration is visible at all times. The BSVI engine is one that was worked on recently. Powered by eSP, the scooter feature 26 patent application inputs and advancements. The 110cc PGM-FI HET (Honda Eco Technology) engine returns 10 percent increased mileage. 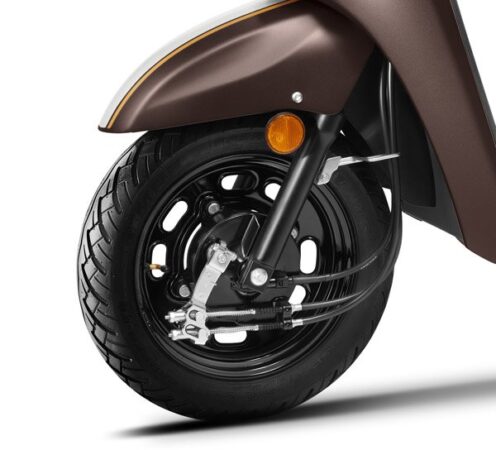 Honda Activa sales far exceed segment sales, and puts it at a spot that sees it outnumber bestselling motorcycles too. The Indian two wheeler market is dominated by motorcycle sales with Honda Activa being an exception.