Honda 2 Wheelers India is reaping rewards with its export focus. Cumulative exports have now surpassed the 2 million (20 lakhs) milestone. Honda 2 Wheelers India initiated export operations when it launched Activa in India back in 2001. The first million (10 million) mark was reached after 14 years of business. At the time the company worked together with Hero.

It took 14 years for Honda’s cumulative two-wheeler exports to cross the first 1 million mark. In recent years, Honda’s Indian entity has increased its global footprint. The second million sales mark has been achieved in only three years.

Yadvinder Singh Guleria, Senior Vice President – Sales and Marketing, Honda Motorcycle & Scooter India Pvt. Ltd. said, “With an eye on the 2020, Honda 2 Wheelers India’s ambition is to ‘Lead in India and the World with Quantity and Quality’. Backed by strong domestic sales, India is already the No. 1 contributor to Honda’s global two-wheeler sales.

On the exports front, our tri-fold strategy of introducing new models, entering new markets while consolidating in existing markets has resulted in achieving 2 million export milestone. We thank our customers and business partners across the globe for their trust in Honda 2 wheelers made in India. The future is exciting as the BS-VI norms effective in 2020 will unlock new markets for us.” 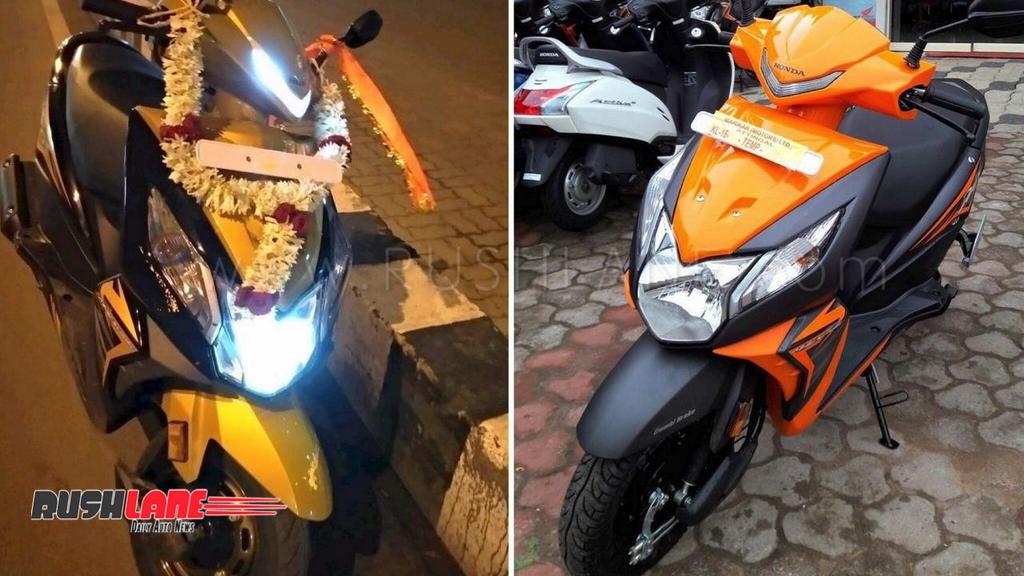 Honda’s diverse export portfolio has now expanded to include a total of 16 models. The company is India’s foremost scooter exporter with 60 percent market share. Every second scooter exported from India is a Honda Dio. NAVi too has been bringing in numbers. Motorcycle export growth is in double digit and contributes to about half of Honda’s total exports.