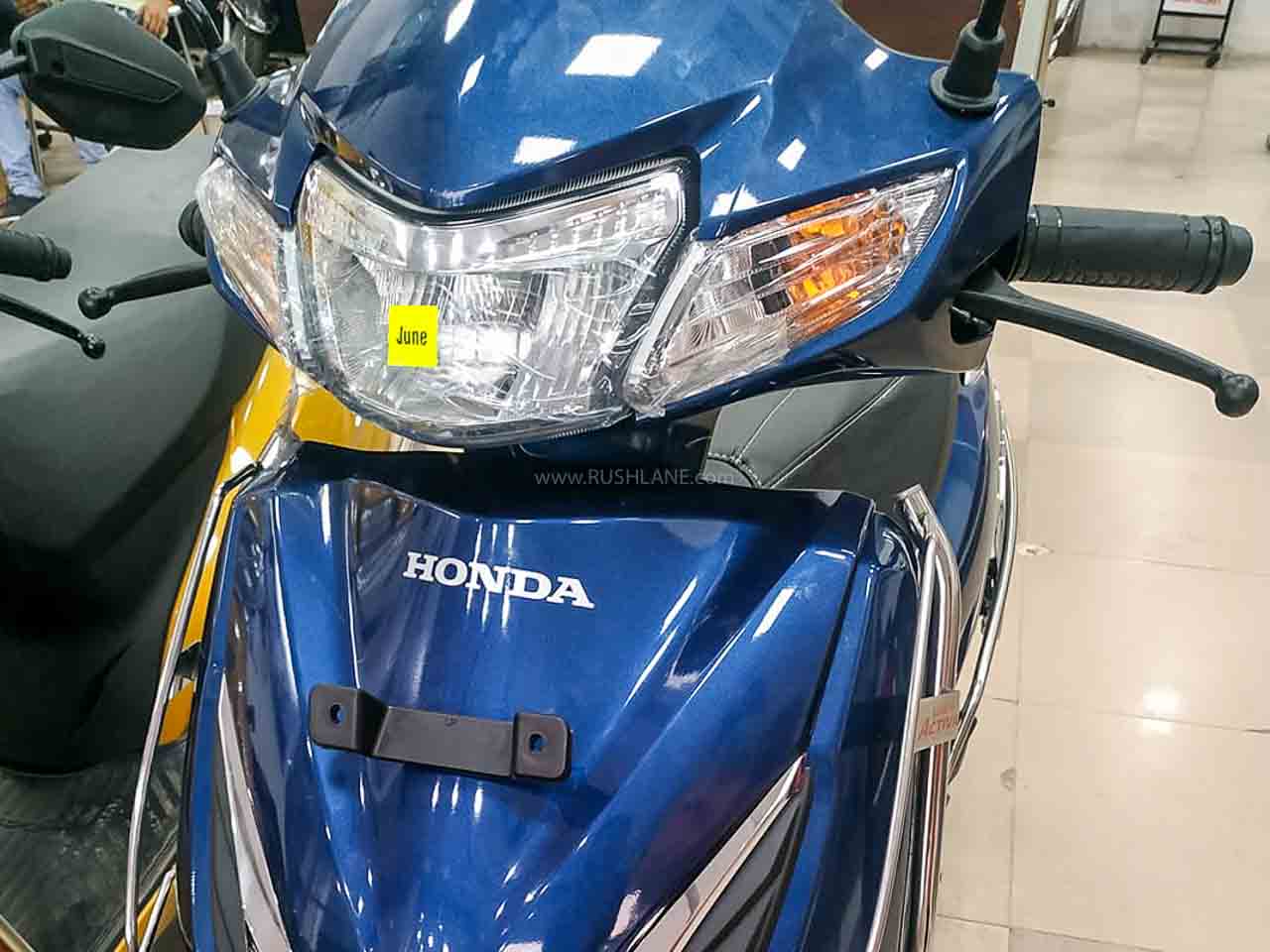 The Indian automotive industry is gradually shifting focus to all-electric and ‘cleaner’ vehicles in the affordable segment. At the moment, there are only three desirable EVs in the four-wheeler category: Tata Nexon EV, MG ZS EV and Hyundai Kona.

On the other hand, Mahindra Electric is readily the eXUV300 as a direct rival to Tata Motors’ Nexon EV. Maruti Suzuki will join the party as well with the WagonR Electric (final name could be different).

However, it appears that two-wheelers (especially scooters) showcase the best potential for electric powertrains. Bangalore-based Ather Energy has set a high benchmark for a modern electric two-wheeler and many brands are trying to implement a similar formula in their new emission-free offerings. Among mainstream brands, Bajaj Auto and TVS Motor Company have got the Chetak and iQube, respectively.

Yet many are waiting for Honda Motorcycle & Scooter India (HMSI) to launch an all-electric version of the country’s bestselling scooter, Activa. In fact, many have retrofitted capable (and arguably better) electric power plants in the Honda Activa over the years. It was only recently that we shared such an interesting example from Pune-based Northway Motorsport.

No official plans for a Honda Activa Electric

In an interview with ET Auto, Atsushi Ogata (MD, President & CEO of Honda Motorcycle & Scooter India) confirmed that buyers cannot expect an all-electric Honda Activa avatar in the foreseeable future. The Japanese automaker believes that it is very risky to convert a successful petrol-CVT scooter to all-electric in short notice.

Furthermore, it will lay an immense burden on HMSI’s supply network and production facilities. This is applicable for any brand which has a strong ICE proposition in its portfolio.

There are no plans to introduce an electric Activa variant alongside the current BS6 model either since present-day technologies make it difficult to price equivalent ICE and EV products in close proximity. The company looks forward to mass-volume sales for EVs and in today’s scenario, this is quite a task to achieve. HMSI aims to wait it out until battery systems fall in pricing and charging infrastructure becomes more efficient.

However, the company might experiment with electric two-wheeler technologies higher up on the price ladder. Multiple rumours suggest that HMSI would bring down the PCX Electric to our market to compete against the likes of Ather models. In Japan, the EV is available only via a leasing scheme. In the budget or ‘low speed’ class, brands such as Hero Electric, Ampere Vehicles, Okinawa Scooters, etc., are finding a good number of takers.