Honda Motorcycle and Scooter India (HMSI) have announced their sales results for the month of July 2018 and for the April to July quarter. Sales volumes for the month of July increased to 5,48,577 units as compared to 5,44,529 units in July 2017. The new Activa played a huge part in helping company post these sales. 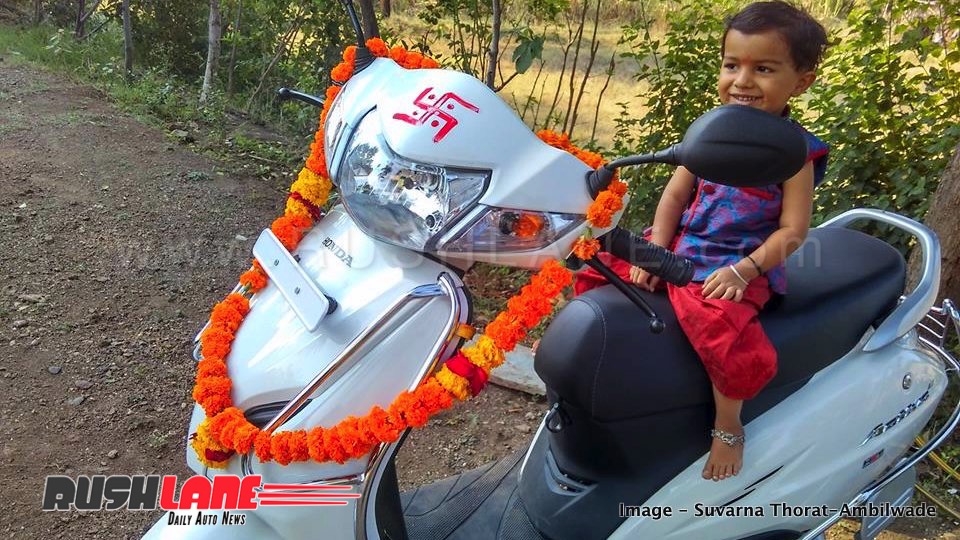 Sales during the first quarter of this financial year – April to July 2018, saw scooter and motorcycle sales cross the 20 lakh mark. This is the first time that the company has crossed this mark in four months. 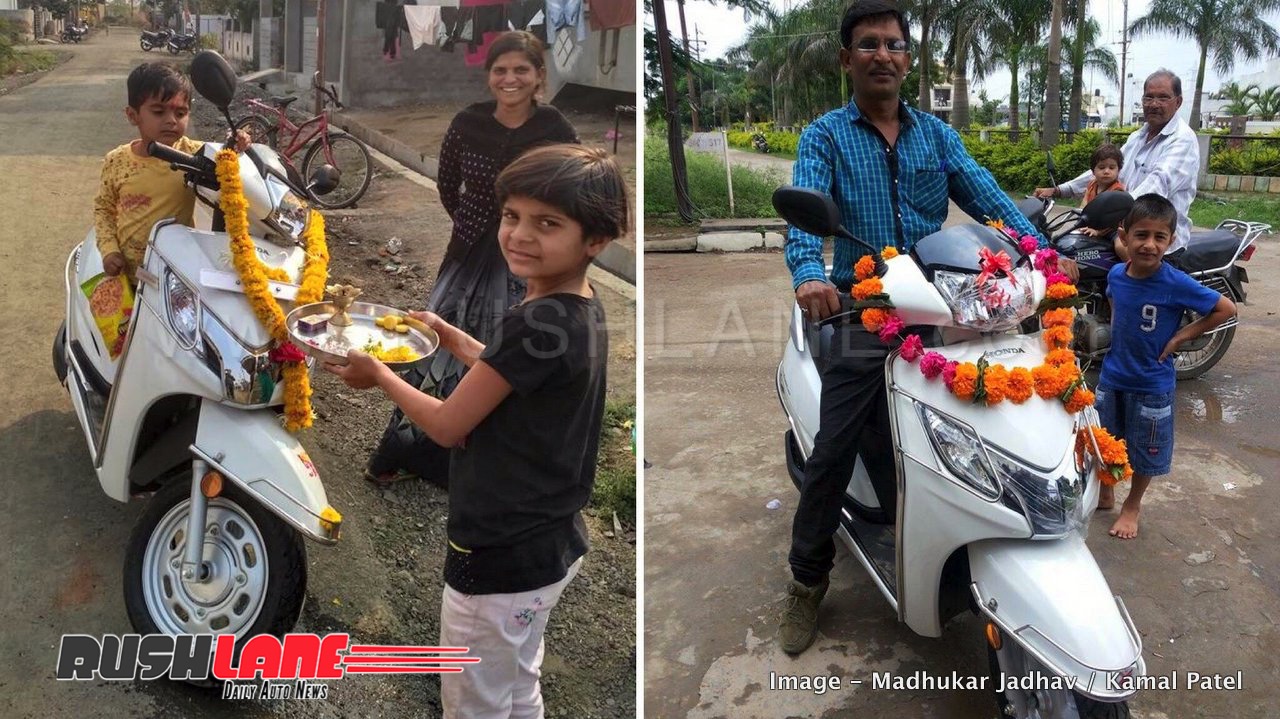 The company now gears up to note increased sales during the upcoming festive season when it hopes to see increased sales specially with having introduced five model upgrades in July 2018, among which were Activa 125, CD 110 Dream, NAVi, Aviator and Activa i.