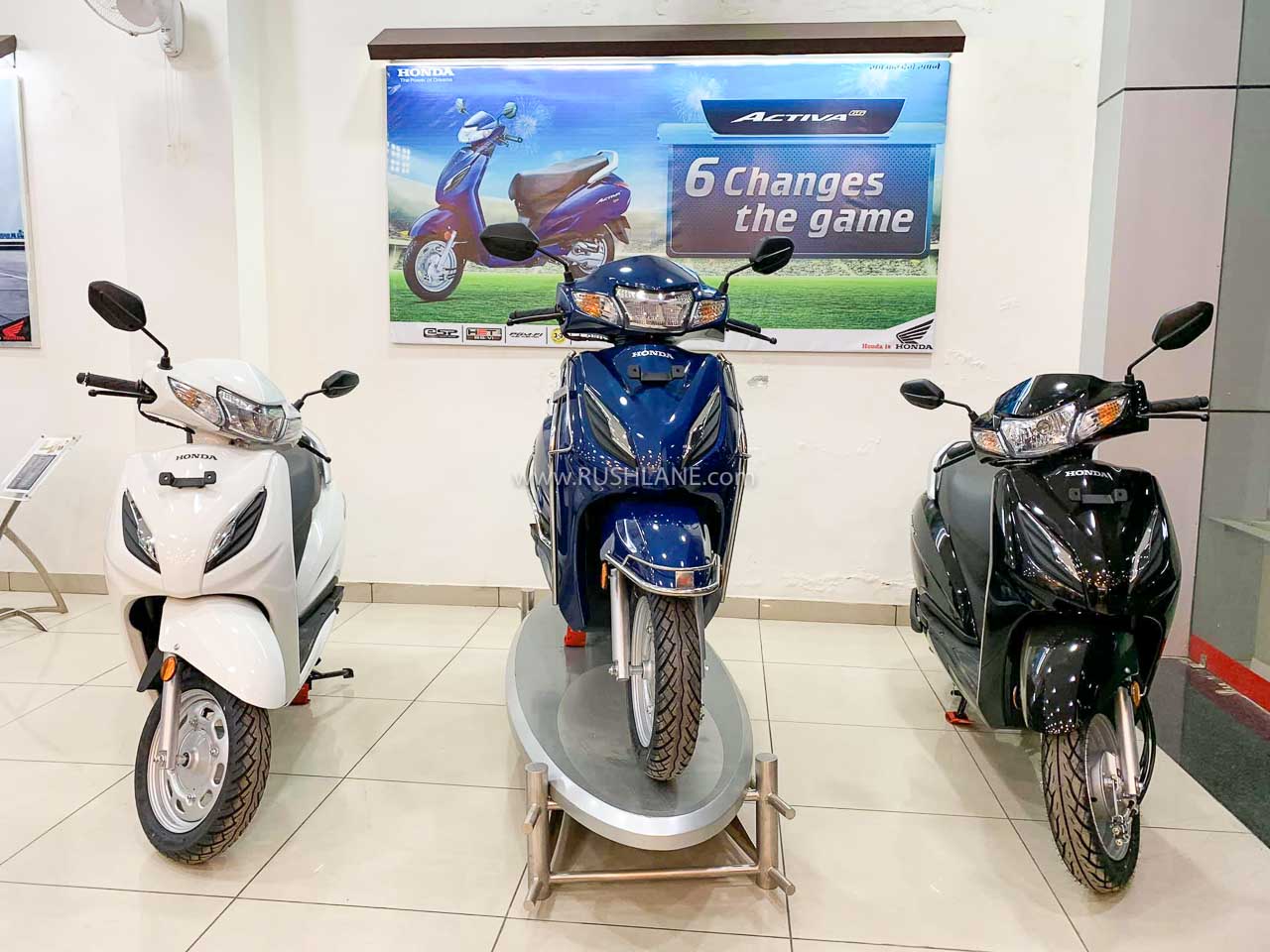 The future of the automotive industry is ‘apparently’ electric according to critics and environmentalists. While one can expect a wider range of EVs on the market in the not-too-distant future, ICE vehicles would not vanish from the planet that easily.

All across the world and throughout textbooks, rising demand for electric mobility comes in the name of saving the planet. If this goal really needs to be met, electric and petrol (preferably petrol hybrids) vehicles should co-exist. Even today, several countries (including India) rely on puffing coal power plants to generate electricity. If there are only electric vehicles, the load on such indirectly polluting power sources would increase by a huge margin.

A change is definitely required to conserve the environment but a rapid move can only worsen matters. Electric vehicles occupy only a smart part of India’s automotive industry but the numbers are witnessing a rise albeit slowly. At present, an electric vehicle cannot justify its pricing compared to an equivalent ICE alternative. However, there is a ray of hope in the two-wheeler category, especially amongst scooters. Let us take a look at why electric scooters generally make more sense than a petrol-CVT example like the Honda Activa.

In an ocean of CVT or “gearless” scooters, only a few actually stand apart from the usuals. Examples include premium choices from Vespa, Aprilia’s SR series and, to an extent, the TVS NTorq 125 Race Edition. Remaining options such as Honda Motorcycle’s Activa generations arguably feel the same. In fact, key differences between regular ICE scooters are mostly limited to a few less-important ticks on the list of features simply because performance numbers have never been a top concern. Furthermore, the target customer of a 100-125cc scooter demands just an easy-to-live-with two-wheeler with decent fuel economy and load-carrying capacity. Electric scooters promise exactly that and sometimes even more.

While Ather Energy’s 450X (‘450’ replacement) sits as a worthy benchmark among electric scooters and two-wheelers in general, Bajaj Auto and TVS Motor Company have done an appreciable job at packaging a desirable electric powertrain. At roughly Rs 1-1.5 lakh, the Bajaj Chetak and TVS iQube are following the right path towards India’s electric mobility goals.

Compared to the latest ~8bhp Honda Activa 6G BS6 which costs about Rs 64,000 ex-showroom, their pricing is still on the higher side. Yet, experts predict that battery and electric powertrain technology would undergo significant advancement in a few years such that manufacturers would be able to price EVs on par with an equivalent petrol or diesel offering.

When it comes to buying an EV — be it any category — range and charging time are two main factors taken into consideration. The 6.44bhp Chetak and 5.9bhp iQube promise a real-world range of around 75-100km on a full charge. For daily commutes, this figure is more than enough. Combined with an EV’s full torque output at zero RPMs, e-scooters would be a breeze to ride off the line. If you (or someone you know) travels more distance than this on a scooter, we strongly suggest buying a commuter motorcycle which can return much better fuel economy.

Using a standard wall charger, either scooter can attain 100% juice from empty in around five hours. On paper, this may sound ridiculous. But in practice, overnight charging virtually eliminates this worry.

Premium EVs are also gaining ground due to their ability to receive new features via OTA updates. Yes, you would be able to add new functions in an advanced EV right from the garage. Ather Energy is already following such a strategy while major names in the global EV industry have been doing it for quite a while. As a prime example, Tesla’s recent update for the Model S and Model X added 50bhp through WiFi!

Another argument in the whole ‘EV vs ICE’ debate is the lack of engagement in driving or riding. Of course, this stands true for performance-focused or good-handling products but in the world of scooters, does it really matter? The so-called ‘performance scooters’ rarely become a primary workhorse and are often an excuse for not having a decent motorcycle, unless you are a major scooter fanatic. To sum up, electric scooters are sensible as well as a good start in the push towards emission-free journeys.