Honda Cars India is planning to expand its operations with significant focus on adding additional production capacity and introducing new hybrid and electric vehicles in the future. The Japanese auto giant has reportedly earmarked an investment of around INR 9,200 crore in the country over the next decade. This investment would be the largest by Honda in India and would almost double its financial commitment in the country since its entry in 1998.

Given that India is projected to become the third largest car market in the world by 2020, it’s natural for any automaker to look at strengthening its presence in the country. Speaking to Times of India, Gaku Nakanishi, president & CEO, Honda Cars India, stated that India is one of the most critical markets for the company globally. 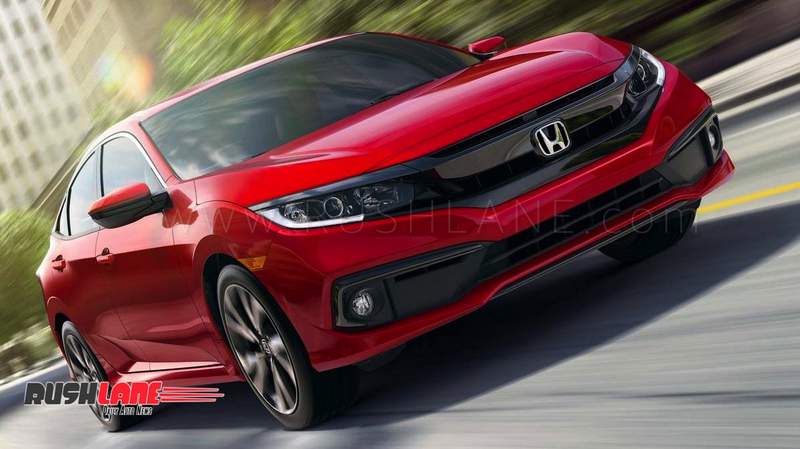 The majority of the planned investment would go in setting up a new production plant in Gujarat which would specialize in hybrid and electric vehicles. The company is reported to be looking at acquiring 380 acres of land for its third plant.

It’s to be noted that Honda already operates two plants in India – one in Greater Noida, UP and the other in Tapukara, Rajasthan. The current installed production capacity stands at 2.8 lakh units per year which is higher than Honda’s sales volume of 1.7 lakh units in 2017-18. 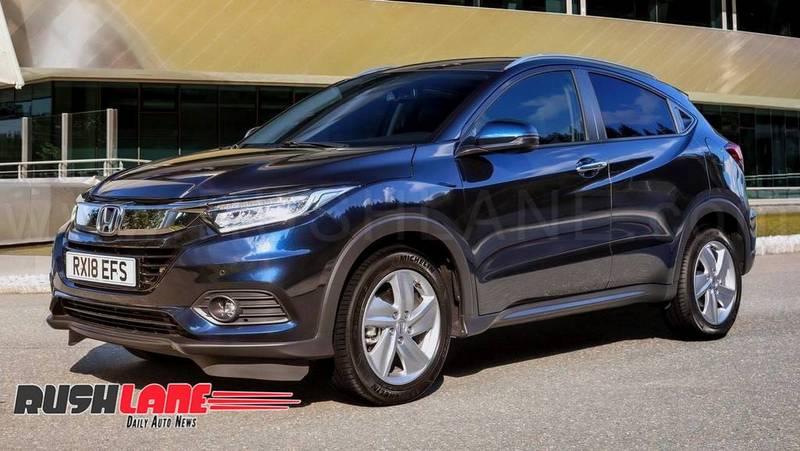 When asked about the upcoming hybrid and electric products, Mr. Nakanishi stated, without being specific on the timeline, that the companies electrified journey will start within the next three years with a mass-market hybrid model being the first product. He also acknowledged that the company needs to focus on coming up with appropriate products to suit the market while the government needs to focus on electric vehicle charging infrastructure and policies.

News of Honda’s fresh investment comes shortly after Maruti’s commencement of testing electric vehicle prototypes. The Indian car market is set to witness a fierce battle for leadership in the coming decade and the player with the most practical and affordable electric vehicle solution would definitely have an edge.