Was it oblivion to the danger it could cause or was it greed for fame and money? Kongara Remireddy, a B Tech graduate from Chellore, Chittoor in Andhra Pradesh, placed his own motorcycle, Honda CB Shine, on a railway track, to record video of an oncoming train colliding with his bike.

If this was not enough, in another video, he placed a cooking gas cylinder on the railway track. Luckily, no one has been injured by this stupid act. But as the videos gained traction on Youtube and other social media, Police started looking for the culprit.

In the past, Ramireddy had placed several objects such as vegetables, fruits, pieces of chicken, toys, crackers and a cycle chain. But now, he has placed an actual Honda CB Shine motorcycle and a gas cylinder on the railway tracks near his house. 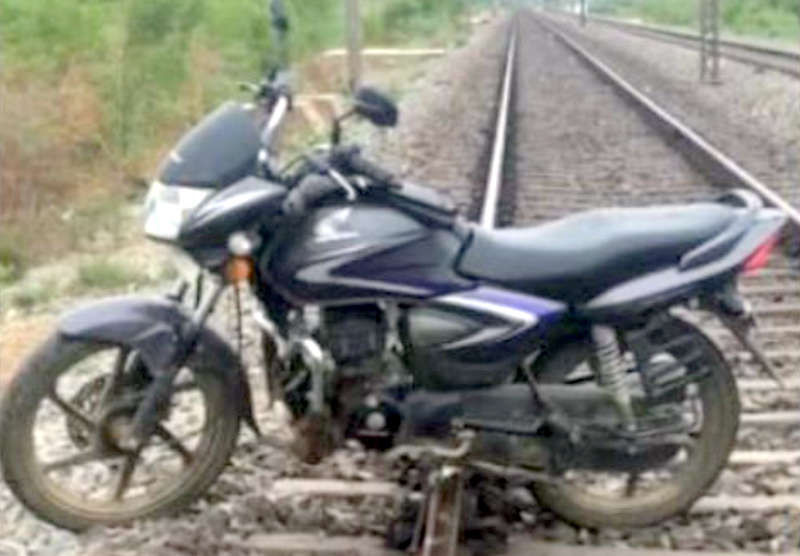 In total, Remireddy has uploaded 47 videos on YouTube out of which 43 involve dangerous acts of placing harmful objects in the line of oncoming trains. The authorities had received several complaints but could not track Ramireddy until they came across the recent video, of his motorcycle, where his registration number is visible.

The videos were recorded within Chittoor district’s railway junction limit. It shows the bike positioned across the railway track on one side and the gas cylinder on the other. The bike was removed prior to the train approaching. But, the gas cylinder got hit by the train and can be seen flying off the track. Luckily, the cylinder did not blast or injure anyone. 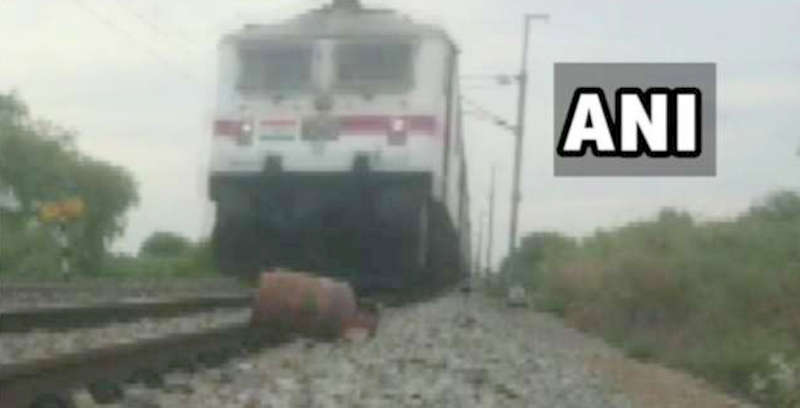 Uploading of these videos on YouTube definitely got Remireddy the fame he wanted, but also drew the attention of the Railway Protection Force police who tracked the youth via the registration number of the motorcycle. He has now been arrested and a case registered under section 153 – endangering the safety of persons travelling by railway by willful act or omissions and section 143 – trespassing of railways under Railway Act 1989.

Railway crossings in India have easy access and such dangerous stunts have long been the bane of the railway authorities. They have had to deal with many such issues that have caused harm and resulted in loss of lives.

Not only placing of objects, but there have been countless instances on a daily basis of people crossing the railway tracks so as to save time. It is advised that one should be extremely cautious while seeing a train approaching a crossing as they come in at high speeds and are unable to stop in time due to this speed despite the driver noting persons or objects on the track.