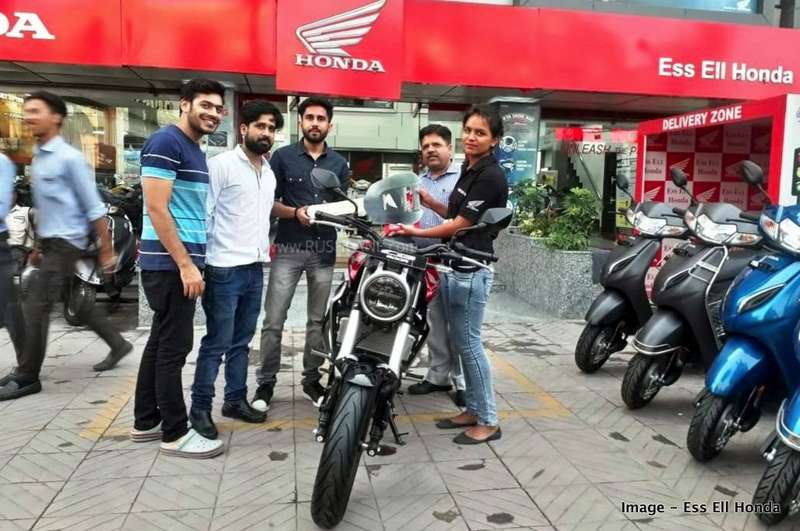 At the time of launch, Honda had claimed that it had received good response and bookings equalled production capacity for three months. Honda CB300R is imported in India as CKDs (completely knocked down kits) and sold via the company’s World Wing dealerships.

Honda had started delivering CB300R to customers from April onwards, but it’s not clear exactly how many deliveries were made. Dispatches in June were just 80 units, which is quite less in comparison to other bikes in this segment. However, Honda CB300R fared better than its sibling CBR250R, which retails in the range of Rs 1.65 lakh to Rs 1.99 lakh, depending on the variant. 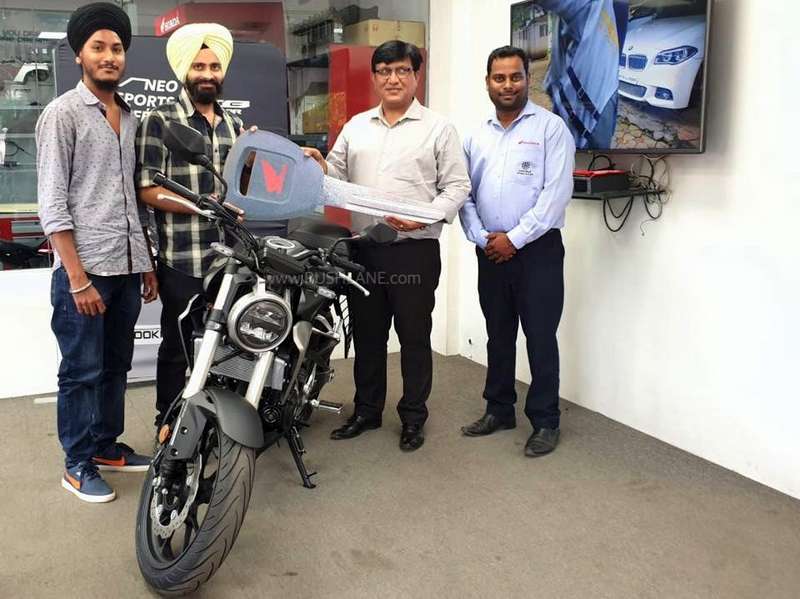 Low numbers of dispatches indicate that Honda currently does not have the production capacity to meet demand. However, things are expected to improve, as Honda has announced plans to increase production in the future. Forthcoming launch of updated Honda CB300R may help boost sales further. This new model was launched in Japan earlier this year.

With its retro-infused naked design and sinewy profile, Honda CB300R is easily noticeable on the streets. It comes in a compact, snazzy package and exudes subtle aggression without being too loud or pompous. With the perfect blend of retro and modern features, Honda CB300R is a good option for folks looking for both performance and style.

The blacked out theme looks ravishing, which can be seen on the engine, bend pipe, exhaust, frame, side panels and alloy wheels. Colour options for Honda CB300R include Candy Chromosphere Red and Matte Axis Gray Metallic.

Powering Honda CB300R is a 286.01 cc fuel-injected, liquid cooled engine that makes 30 hp @ 8,000 rpm and 27.4 Nm @ 6,500 rpm. The bike has 6-speed transmission and comes integrated with a multiplate wet clutch. Braking system comprises 296 mm disc at the front and 220 mm disc at the rear, which work in combination with dual-channel ABS. Honda CB300R competes with rivals such as Bajaj Dominar, BMW G310R, KTM 390 Duke, Royal Enfield and Jawa.