Deliveries are set to commence towards the end of August

Honda had showcased the new CBR1000RR-R Fireblade and CBR1000RR-R Fireblade SP at the 2019 EICMA Show in Milan. Already launched in many countries, Honda has now revealed that launch in India is around the corner. Bookings for the same have commenced at Honda BigWing dealerships in the country. Deliveries are promised by the end of August.

Honda has ensured improved aerodynamics on board the two Fireblade motorcycles. They will be seen with sleek LED headlamps separated by a central ram air duct offering unobstructed air flow. It also receives new fairing with winglets to create downforce comparable with that seen on the 2018 Honda RC2013V MotoGP. 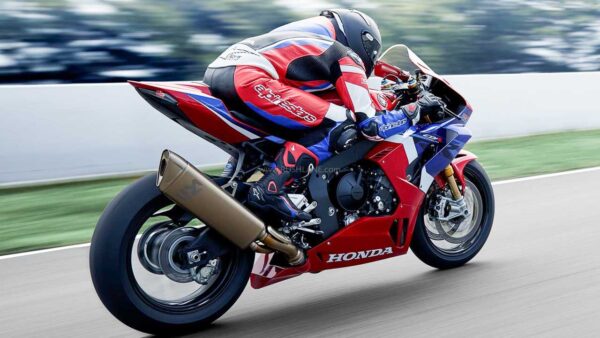 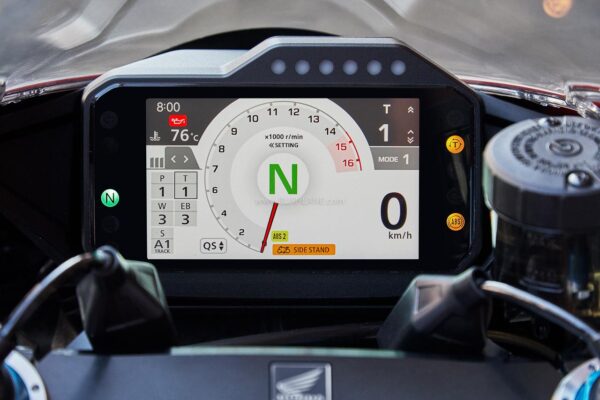