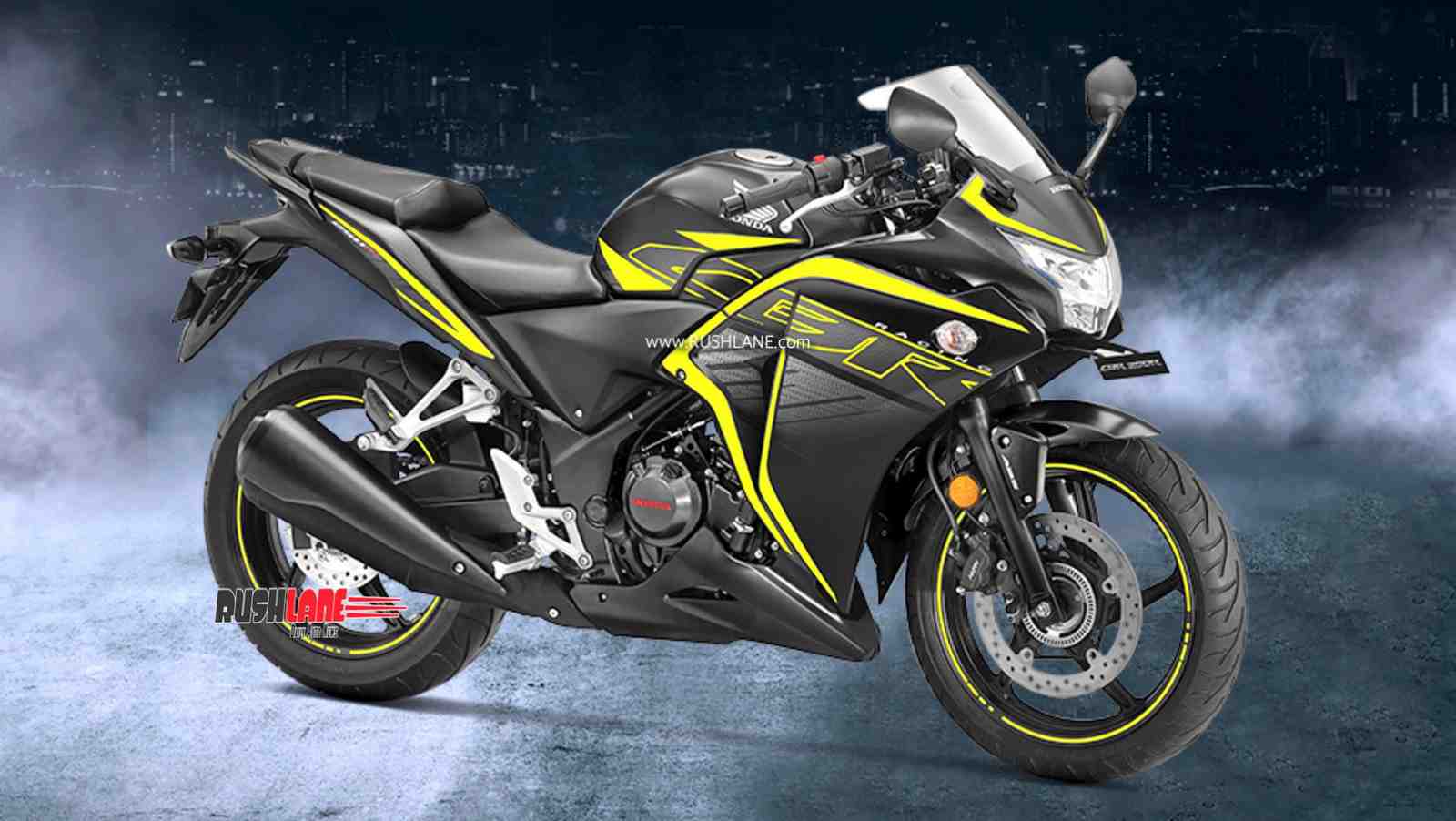 At just 8 units sold in October 2019, the sales of the Honda CB250R has gone down to an all-time low this year. Honda Motorcycle India launched the CBR250R in the country back in March 2011.

At the time, it was the Japanese brand’s flagship single-cylinder motorcycle to go on sale in India and carried a price tag of Rs 1.77 lakh for the higher ABS version and Rs 1.51 lakh for the standard version. With time, the prices have gone up to Rs 1.94 lakh and 1.65 lakh for the ABS and non-ABS versions, respectively. All prices mentioned are ex-showroom.

Sporting a design inspired by the bigger Honda VFR1200F (a V4-powered mammoth of a sport-tourer), the CBR250R initially caught the attention of many. However, eight years down the line, the CBR250R received minimal updates while its rivals were updated or upgraded regularly to meet the market demands. In fact, updates for the current CBR250R were limited just to a few colour/graphics choices and a full-LED headlamp unit (which has become a norm for all Honda two-wheeler products). 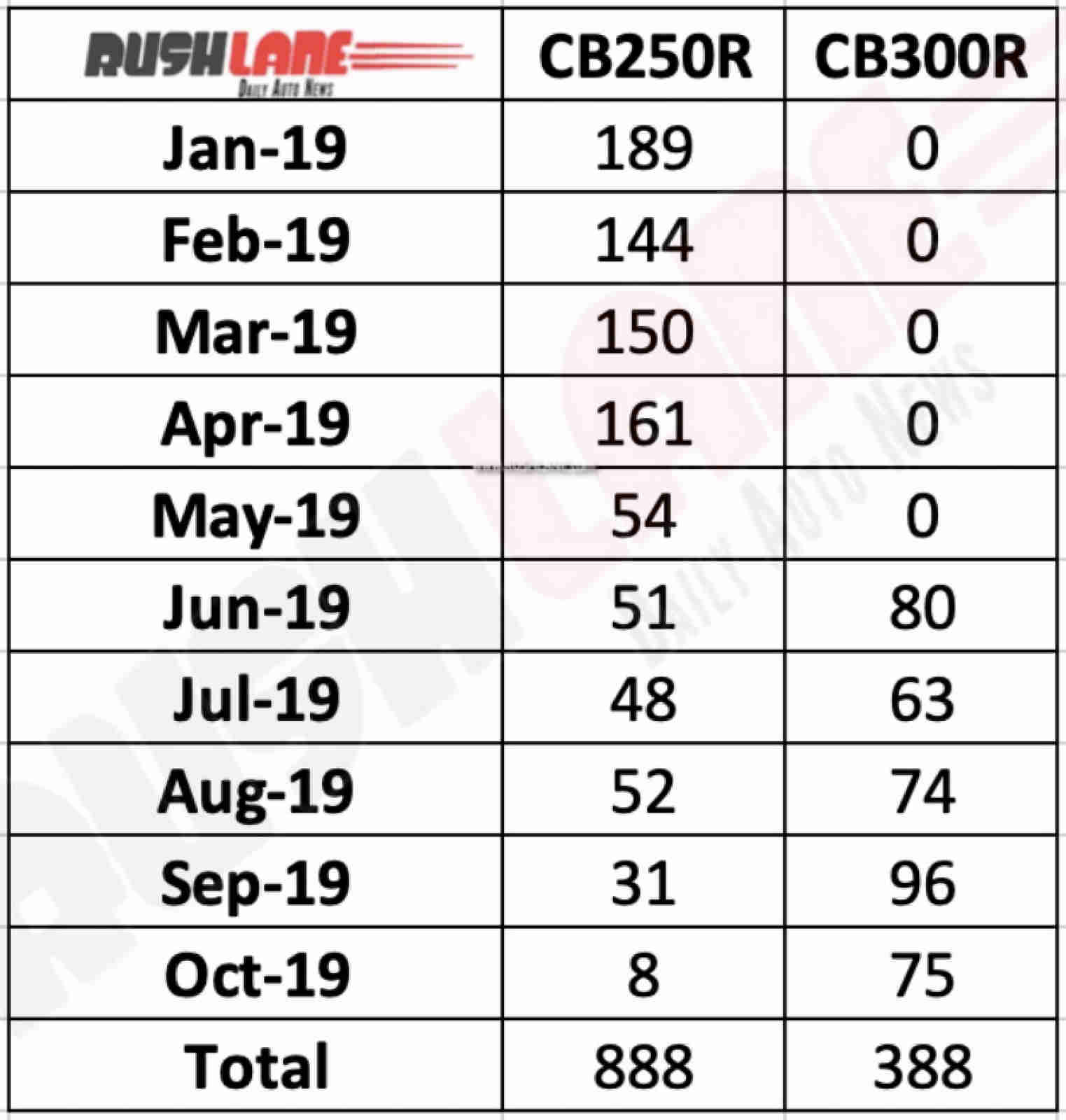 On the other hand, the newer and better Honda CB300R saw sales in October 2019 at 75 units. Priced at Rs 2.41 lakh ex-showroom (Delhi) back in February 2019, the CB300R is a naked sports motorcycle available exclusively through the brand’s Wing World outlets. Whilst 75 units may not be a game-changer in the 300cc motorcycle market, it certainly proves the falling interesting in the CBR250R that costs much less.

It is also to be noted that Honda will have to soon update both motorcycles to BS6 engine norms. Currently, both are BS4 compliant. Will Honda update both to BS6, or update only the newer CB300R, and slowly phase out the CBR250R from India?

Even if the 250cc CBR recovers from its internal competition, it will still be a long way to go before it can make a respectable comeback to the Indian market. The main reason for this is the availability of other desirable products such as the TVS Apache RR310, KTM RC 200, Suzuki Gixxer SF250, etc., at or around the same price tag.

Even after eight years of being pretty much the same, the Honda CBR250R has a loyal fan base in the country. However, Honda Motorcycle India is yet to listen to their constant requests to introduce an all-new CBR250R or a locally assembled faired version of the CB300R.