The new Honda City platform is a modern versatile platform. And proving this claim is the new generation Honda Crider sedan, which was recently launched in China. Though the car is based on stretched Honda City platform, it is longer than the India-spec Civic, and shorter than company flagship Accord.

In terms of design, the new Honda Crider will sport a large chrome grille, large head and tail lamps with LED technology and a chrome line on the rear. As is seen in all Chinese cars, the wheels appear too small while the windshield is also positioned higher than its previous model. 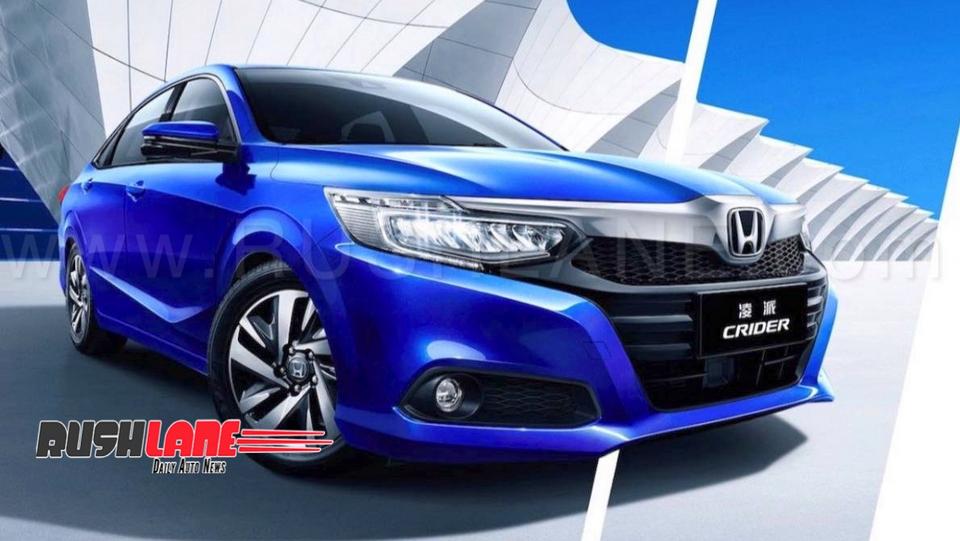 Interiors also receive some modifications but continue with its premium stance and ergonomic design. It borrows design cues from the Honda Accord, Honda CR-V and Honda Civic. High quality material is seen in seat upholstery while armrests, steering wheel and central cabin along with door panels are also upholstered with the same quality material. 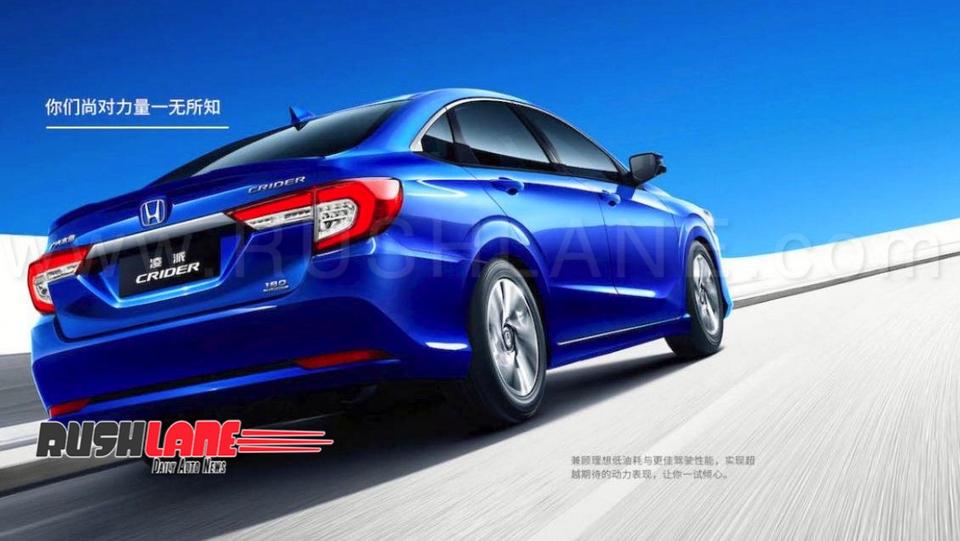 On-board technology includes both an entertainment and infotainment system which also has navigation and other functions. The instrument cluster is in a three tier design with a large colour driver information display in the centre.

Below the hood the Honda Crider will get a 1.8 liter, 4 cylinder, naturally aspirated petrol engine offering 139 hp power and 172 Nm torque mated to a 5 speed manual and automatic gearbox. It could also get a 2.0 liter engine though details are not yet revealed. Exact launch date is also not revealed though it is speculated that the 2019 Honda Crider will be priced from $20,500 to $27,000 (Rs 14.45-19.05 lakhs).