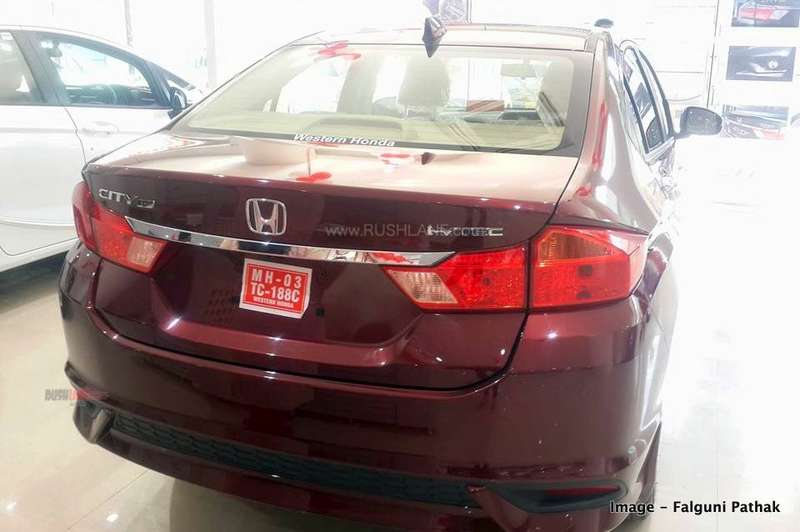 The mid-sized sedan segment in India has been a 3-way battlefield since last few years. Honda City, Hyundai Verna and Maruti Suzuki Ciaz continuously fight amongst each other for the top spot every month however they usually land up having an almost equal market share in the segment.

While the overall auto industry continues to witness a slow phase, it doesn’t seem like sales will be picking up in this segment anytime soon. This is majorly because there isn’t any big launch planned in the next 3-4 months nor do we expect any sudden change in consumer choices. Irrespective of what comes in the future, here is an analysis of last month’s sales trend of mid-sized sedans in the country.

Honda City emerged as the winner with overall sales of 2,461 units in June’19. However, this was actually an YOY decline for the Japanese sedan as it registered a degrowth of 37%. Next up on the sales chart was the Maruti Ciaz, which managed to attract 2,322 customers. Ciaz managed to register an increment of sales by 47% on an YOY basis, however, this was majorly due to the low sales base of Ciaz in June’18, which stood at 1,579 units. The low sales last year were majorly due to the upcoming 2018 Ciaz and associated inventory correction.

The third sedan on the list was Hyundai Verna which registered overall monthly sales of 2,271 units in June’19. Just like the City, Verna too registered a degrowth of 42%.

What comes as a surprise are the low sales figures of Toyota Yaris which have plummeted by 94%, that too when last year’s base wasn’t extra ordinary. The sedan managed sales of only 121 units, which clearly shows that the car hasn’t clicked well with the public. Other vehicles in the segment included the VW Vento and Skoda Rapid, both of which managed sales of 449 units and 612 units, respectively. Nissan’s Sunny attracted 64 buyers while Fiat managed to sell 52 Linea’s, most probably stock from old inventory.

The segment is clearly under immense pressure, first due to the overall sales slump and secondly due to intense competition from potent SUVs which have been priced aggressively by OEMs. The segment is expected to witness some action once the next-gen Honda City is launched, somewhere around Q4 FY19-20.