A complaint has been filed by accountant Pankaj Taylor of Emerald Honda, authorized Honda Car India dealer, against the dealership employee Pradip Maheria. As per the FIR, Pradip has decamped with cash to the tune of Rs 60 lakhs.

Maheria was working with the firm for the past 8 years and was supposed to hand over the cash to his employer, Mr Kanaiyalal Thakkar, but made off with the entire amount instead. Maheria usually was the person who deposited the cash in bank. The cash was collected from sales and service of cars at the Honda dealership. 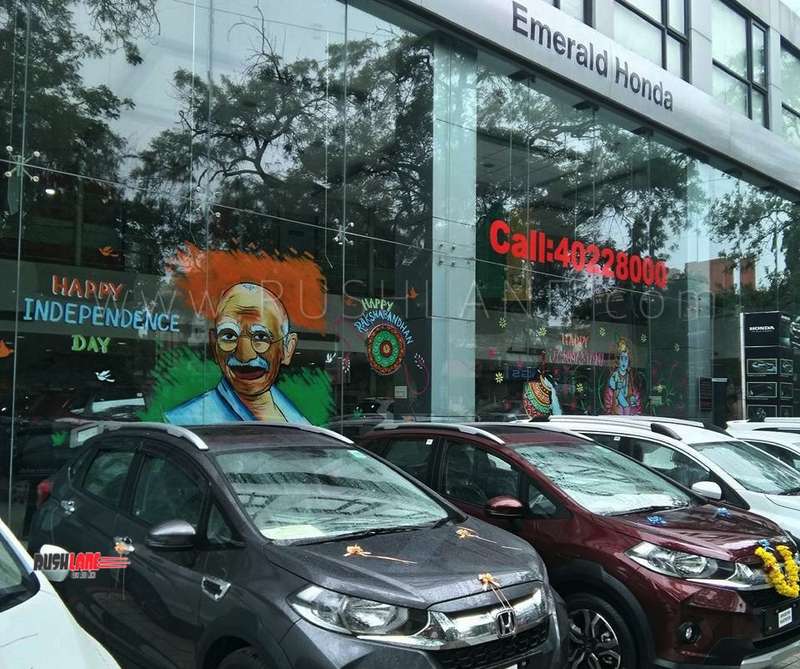 The lure of the Rs 60 lakhs in cash was too much for Maheria, a resident of Meghaninagar who was working with the Emerald Honda, which is located near Gandhigram railway station on Ashram road since 2010. The cash was supposed to be handed over to his employer but Maheria decamped with the booty instead. The incident occurred on Friday evening and a complaint has been lodged.

The accountant, Taylor stated that a bag containing Rs.45 lakhs in cash was supposed to be given to employer Kanaiyalal Thakkar at his residence in Thaltej while another employee Jagat Bhavsar went along with Maheria. Maheria also collected Rs.15 lakhs cash from another showroom at Parimal Garden. 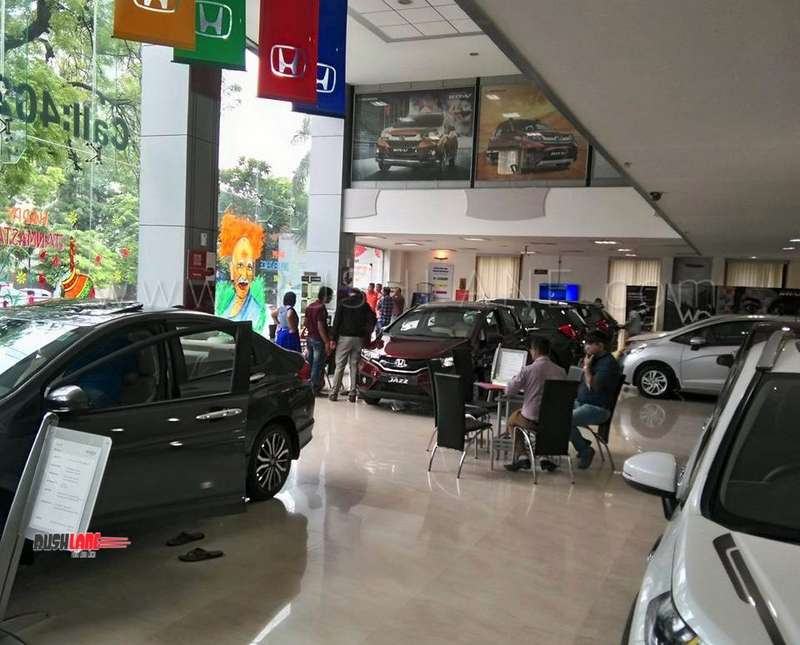 When Maheria failed to reach the employers residence, Taylor tried contacting him on his phone but found that it was switched off. On speaking with Bhavsar, Taylor learned that Maheria told Bhavsar to wait, as he had some work to be done and assured him that he would be back in five minutes. Bhavsar waited near the Iscon Arcade on CG Road but Maheria failed to return.

It was then that Taylor reported the incident to his employer and lodged the theft complaint with the Navrangpura police against Maheria. CCTV footage from the area has been collected by the police. Maheria’s cell phone continues to be switched off. Investigations are underway and efforts being made to track the thief.