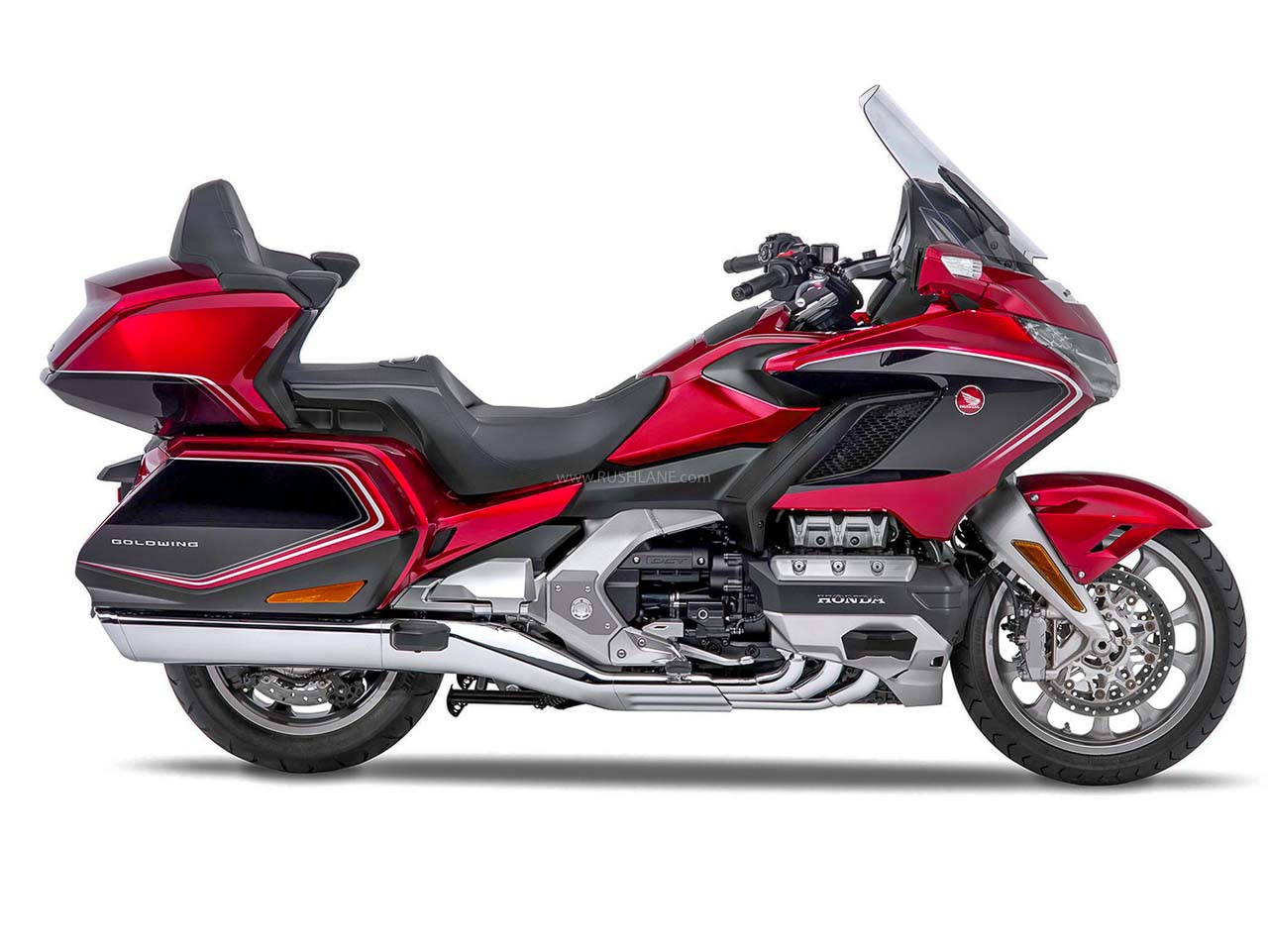 Honda Gold Wing is on sale in India at a starting price of about Rs 29 lakhs, ex-sh

Widely popular in North America, Western Europe, Australia and Japan, Honda Gold Wing touring motorcycle will soon be getting Android Auto connectivity. The update will be provided to 6th generation Gold Wing motorcycles (2018 to present). Honda will first introduce this update in the US market. It is likely that other markets will also get this update at a later date.

Introduction of Android Auto will benefit Gold Wing customers who use Android phones. Till now, only Apple CarPlay connectivity was available with Gold Wing in North American market. Watch the video below, showcasing the benefits of having Apple Carplay / Android Auto compatibility with your Honda Gold Wing motorcycle.

Android Auto will offer multiple benefits, one of which is its simplified interface. It supports voice commands via Google Assistant, which will allow users to access a range of features without getting distracted. As Apple CarPlay and Android Auto have been beneficial for customers, it is expected that Honda will introduce these in its other two-wheelers as well.

In the Indian market, latest-gen Honda Gold Wing was launched in December 2017. In its current format, the motorcycle is powered by a 1,833 cc, liquid cooled, fuel injected (FI) engine that delivers 125 hp of max power at 5,500 rpm and 170 Nm of max torque at 4,500 rpm. Engine is mated to a 7-speed forward and reverse DCT unit. The engine carries a range of innovations that ensure an optimal combination of sporty performance and long-distance reliability.

Apple CarPlay is offered as standard, which allows users to connect their iPhones to access a range of services including Apple Music and Apple Maps. Gold Wing is equipped with premium Bluetooth enabled audio system that lets users answer phone calls without removing their helmet. Users can also access music stored on their USB flash drive via a dedicated port.

Gold Wing is built for the long haul, as is evident with features such as LED lighting, integrated saddlebags, comfortable seats, electrically adjustable windscreen, aerodynamic and heavy duty fairing, and nano-tech paint coating for improved visibility to other road users.  The motorcycle allows users to choose from four riding modes of Sport, Rain, Tour and Economy. Other key features include electronic smart key access, throttle-by-wire system and hill start assist.