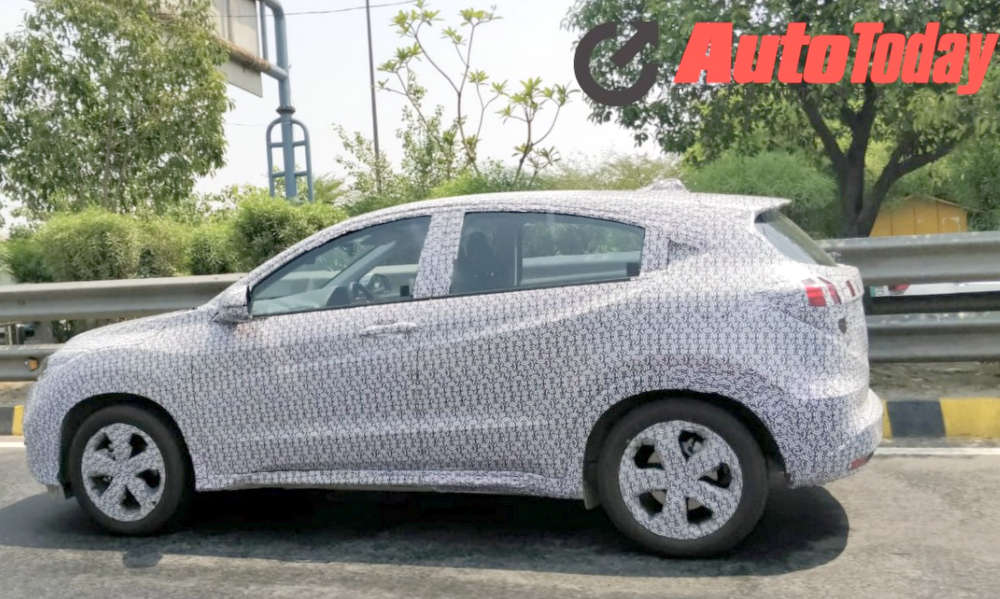 When the Honda HRV compact crossover made its global debut under the JDM-spec Vezel nameplate back in 2013, many thought it would eventually reach our shores. However, the global compact crossover was deemed to be a bit too expensive for the Indian taste and Honda decided to field the Mobilio-derived BR-V instead.

The Indian compact crossover SUV segment has grown leaps and bounds since then and Honda lost what could have been its first mover’s advantage to the Hyundai Creta. The Korean SUV proved that a large number of Indian customers are willing to pay the premium for a feature rich, well built crossover with good performance credentials. Not to mention, the Tata Harrier and MG Hector are also enjoying popularity in the market.

Well, it seems Honda now thinks that it is better late than never. A heavily camouflaged prototype of the HR-V has been spotted testing in India. We think Honda is working towards debuting the car at the Auto Expo early next year with sales commencing in the BS-VI era. 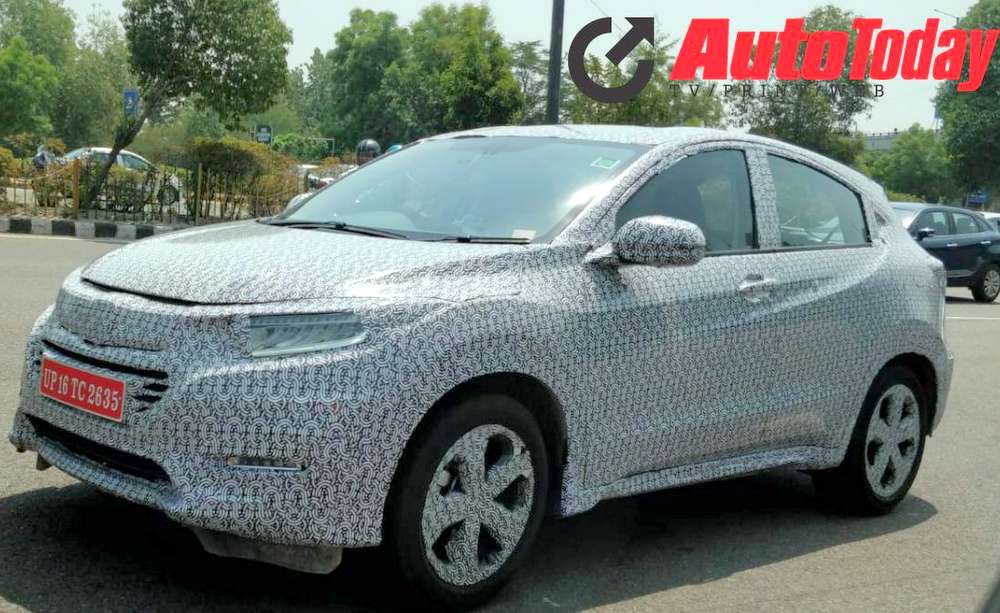 It is to be noted that Honda HR-V received a midlife facelift last year in international markets. The crossover received revised grille, full LED headlamps, reprofiled bumper, and additional chrome on the tailgate. The interior also got subtle improves.

The Honda HR-V is available with one diesel and two petrol engine options in the international markets. The base petrol is the familiar 1.5-liter i-VTEC unit while the diesel motor is the 1.6-liter i-DTEC mill which made its Indian debut under the new Civic’s hood. The range-topping petrol engine is the 1.8-liter i-VTEC which is also found in the Civic. The Japan-spec model is also available with a 1.5-liter petrol hybrid powertrain which could be offered in India given the attractive government incentives.

The Honda HR-V will not skimp on equipment. It will be picking up a fight against a whole lot of compact mid-premium crossovers starting from the Hyundai Creta on the lower end to Jeep Compass on the higher end. We expect Honda HR-V to be significantly localized in a bid to arrive at a competitive price point. 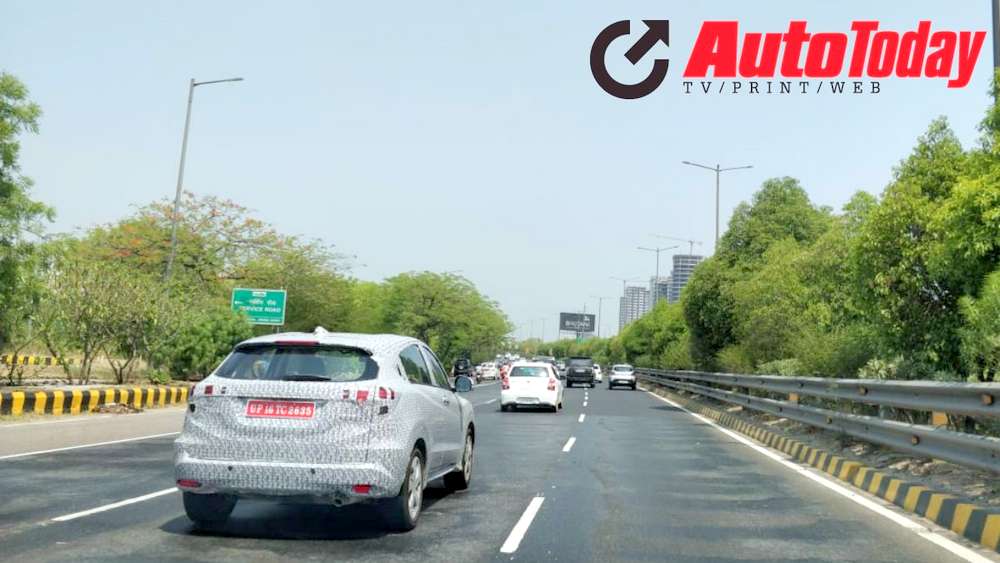