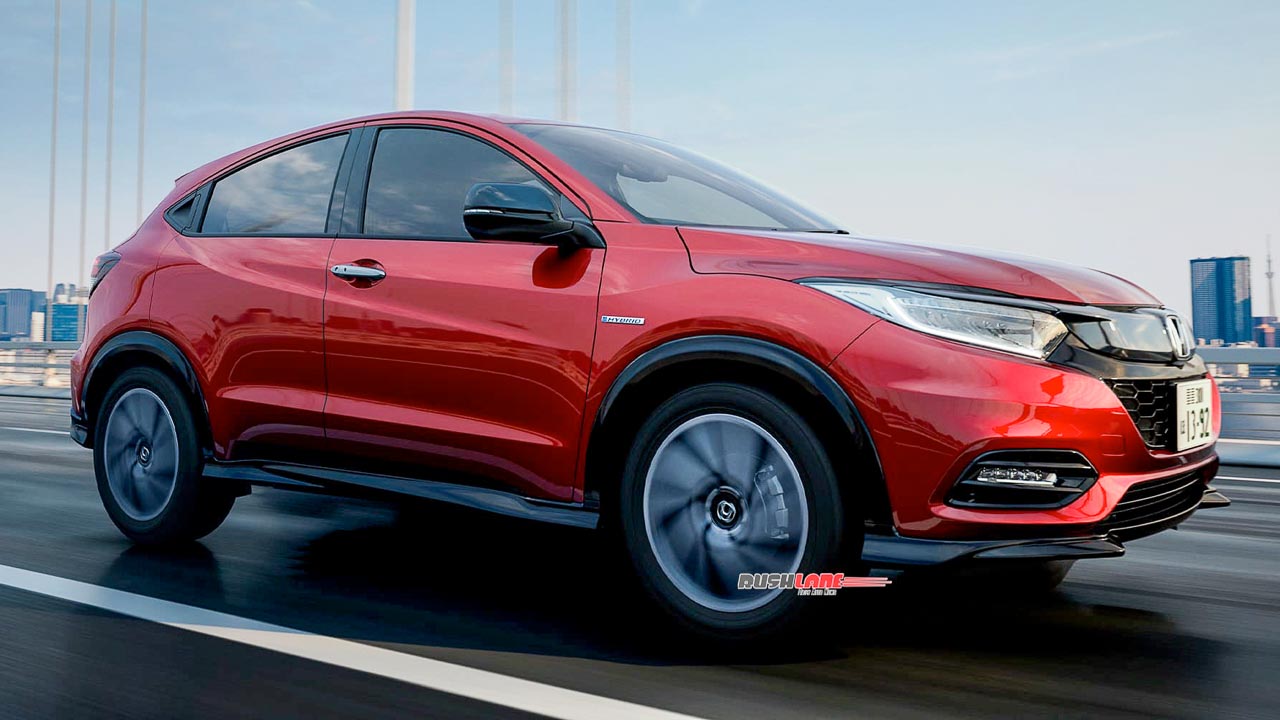 Back in 2013, when the Honda HRV compact crossover made its debut in Japan as the Vezel, many thought it was headed to India. Back then, the SUV scene in the country was not as huge as it is now but things were starting to get exciting. However, the HRV was deemed too expensive for our market and the Japanese automaker decided to introduce the Mobilio-derived BR-V.

Now, the Indian compact SUV market has grown leaps and bounds. The usually cost-sensitive Indian car buyers are now more open to the idea of pricey but well-equipped products as evident from the successes of crossovers like the Hyundai Creta and Kia Seltos. So, Honda Car India (HCIL) did make a second attempt at bringing the HR-V here last year.

Soon after the Honda HRV received its facelift in the international markets, HCIL previewed the crossover at its dealerships, commenced prototype testing and was even at the verge of commencing trial production. However, with automotive industry suffering a prolonged slowdown, Honda was forced to revise its HR-V sales forecast in India from 12,000 units a year to 8,000 units which wasn’t considered conducive enough.

So, the company called off the launch plans at the last moment. Given that things took a turn to worse in 2020, HCIL’s decision to put the HRV launch in back burner turned out to be a wise decision in retrospect.

In a market that is going gaga over mid-premium crossovers, a mainstream automaker simply can’t afford to have a massive void in its portfolio. Between the Honda WR-V and CR-V, the brand’s SUV lineup has an unaddressed price gap of almost INR 20 lakhs! The Honda HR-V would be a perfect fit and we think it will eventually make it here.

What remains to be seen, however, is whether HCIL will take a leap of faith and invest heavily in localization of the product so that it can go after the likes of Creta and Seltos, or resort to a more conservative CKD approach.

Speaking to Financial Express, HCIL’s president and CEO Gaku Nakanishi acknowledged that the Honda HRV appears to be the right fit in the gap that exists between WR-V and CR-V. He confirmed that the company is studying that area and will take a decision how and when to enter the Indian mid-size SUV segment. It appears that the Honda HRV is not going to be launched in India in a hurry but we hope it happens sooner than later.