RUSHLANEDAILY AUTO NEWS
HomeCar NewsHonda HRV SUV showcased to dealers in India ahead of launch this... 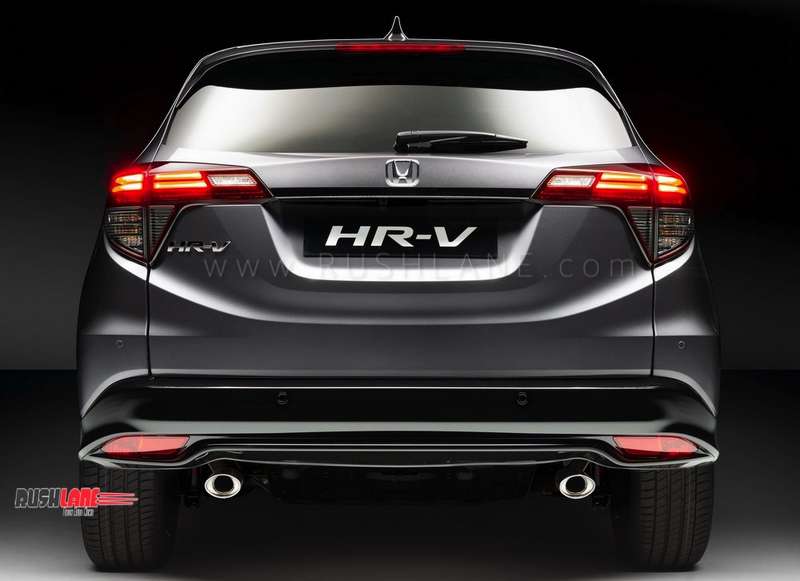 Honda HRV is a mid sized 5 seater SUV which is currently on sale in many countries. It will soon make its official debut in India. The news about Honda HRV being considered for India was first reported in August last year. Now, there is another report which claims that the plans are heading according to timeline.

Latest update on the matter is that the Honda HRV has been showcased to select Honda dealers at an exclusive event in New Delhi. Initially, when the Honda HR-V was first launched a few years ago, India launch was ruled out due to it being too expensive for buyers here.

But times have changed. India is seeing huge increase in demand for SUVs. Many new players are entering the Rs 15-20 lakh SUV segment. Apart from the existing players like Hyundai Creta, Tata Harrier, Jeep Compass, there are a few more in the pipeline – MG Hector, Citroen A5 Aircross. Thanks to this change in buyer sentiment, Honda is planning launch of the HRV in India by Diwali this year. 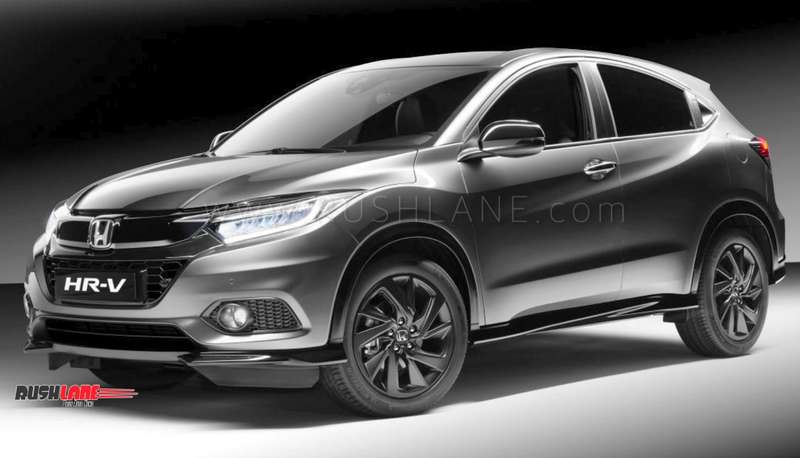 Honda HR-V will be positioned between Hyundai Creta and Tata Harrier. It could be priced somewhere between Rs.12-18 lakhs. It will be made in India to keep price in check. Honda HR-V in India could be powered by 1.5 liter i-VTEC petrol engine, which also powers the City. It could also get a 1.6 liter i-DTEC diesel engine capable of 120 PS power and 300 Nm torque mated to a 6 speed manual transmission, which also powers the Honda CRV.

Interiors of 2019 Honda HR-V also get updated with new seating in leather or fabric depending on trim level. NVH levels have been significantly improved and premium variants also receive Active Noise Cancellation. This sees the use of two microphones mounted inside the cabin to record low frequency noises which in turn sends audio signals through the speakers to cancel unnecessary noise within the cabin. It is one of the safest car in the segment, as it secured a 5 star safety rating from NHTSA.