During the ARRC 2018 Round Four weekend, Honda Motorcycle and Scooter India announced an exciting new development in its racing roadmap for the country. In its quest to develop homegrown racing talent for National and International Championships, the company now follows a multi prong approach. 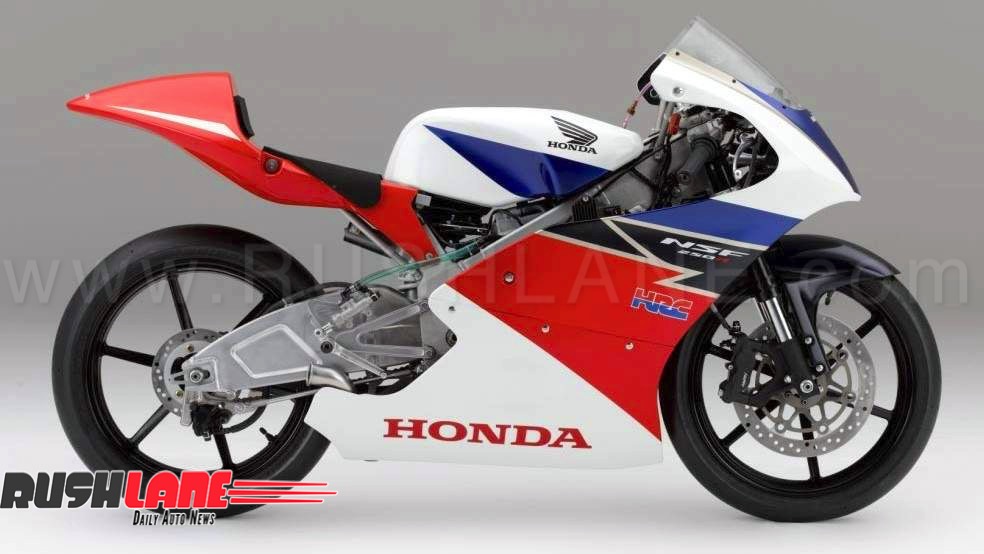 Honda NSF 250R gets power from a 249cc engine with a RAM air intake system for high power output even in hot conditions. Precision in handling is brought about with NSF 250R’s low centre of gravity, and an optimised swingarm for flexibility.

An exclusive racing Championship is planned with Honda NSF 250R bikes in use from 2019. This will be in addition to the current formats the manufacturers has already brought into play here. In searching for top talent, the Honda NSF 250R race will be run as a separate series with 8-10 young riders competing.

The compact, light-weight and high-performance NSF 250R is rider friendly in its segment. The experience on offer will be a step up for young riders to bring them to par with international young rider standards and help them turn pro. 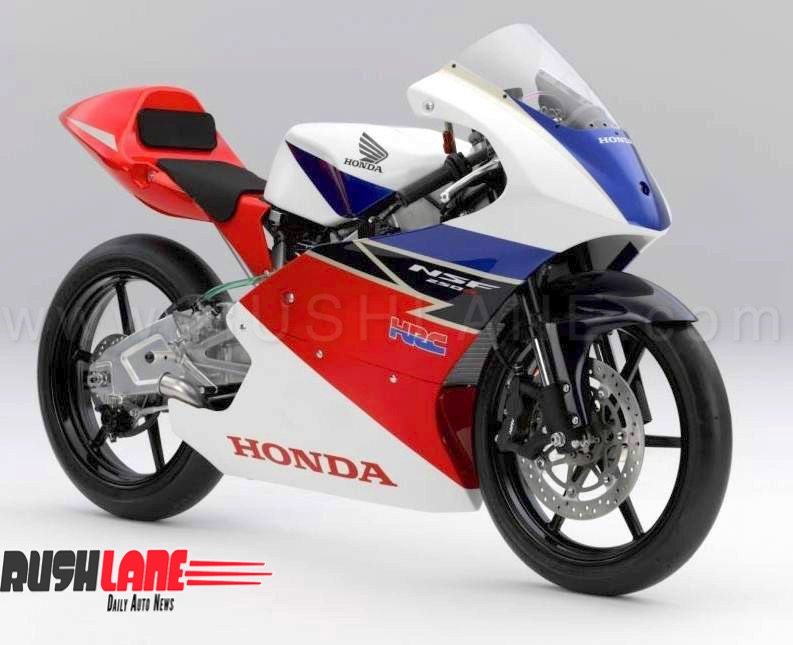 In the Asia and Oceania region, Honda has created 3 new teams for Asian riders in international racing championships – Honda Asia Dream Racing brings the best racers in Asia to compete in Suzuka 8 Hours Endurance Race, and JSB1000 class of All Japan Road Race Championship, Japan’s most premier road racing championship; IDEMITSU Honda Team Asia is a platform for Asian riders to compete in Moto2; and Honda Team Asia promotes Asian Riders in Moto3 class of FIM Road Racing Championship. The ultimate goal is to send an Asian rider to MotoGP.

Minoru Kato – President and CEO, Honda Motorcycle and Scooter India Pvt. Ltd. said, “It is my dream to see an iconic Indian compete in Grand Prix level racing. With a clear development path and structured approach to nurture riders in place, we now want to take Indian motorsports to the next level. Honda will introduce the Moto3 machine NSF 250R as competition bike in India next year. India’s best racers from Honda India Talent Cup and national championship will be racing on NSF 250R in a separate series running parallel to existing national championships. Motorsports has a bright future in India and Honda will continue to take such steps to support racing talent.”