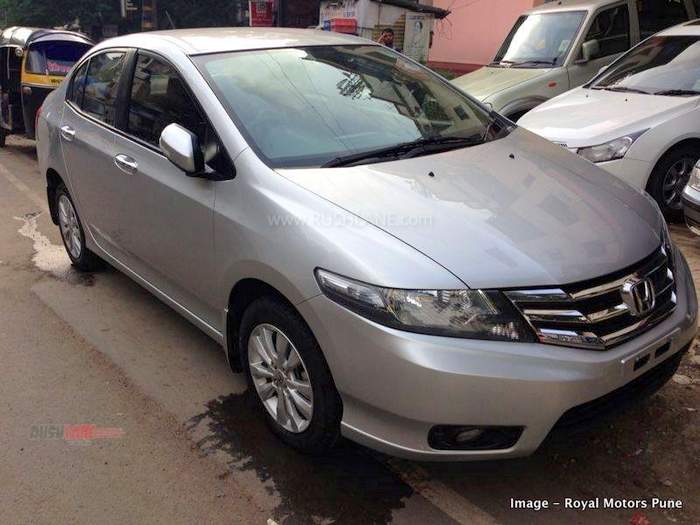 HCIL has expanded its Takata Driver and Passenger Front Airbag inflators recall in India. The recall pertains to ‘At the time of Driver/Passenger side airbag deployment, the inflator body may get ruptured due to excessive internal pressure. Replacement being done as a preventive measure.’

The recall is being carried out free of cost at HCIL dealerships and begins on July 29, 2019. Honda will directly make contact with customers regarding the matter. Customers can check if they need to take it in by submitting their 17-character alpha-numeric Vehicle Identification Number (VIN) on microsite in the company’s website. The company urges those affected to get their car repaired as soon as possible.

As part of the Takata airbag inflator recalls which have impacted several car makers globally, Honda Cars India continues to urge owners of Honda vehicles affected by the recall to get their vehicles repaired at authorized dealers as soon as possible.

Vehicle owners can check their vehicles’ recall status at www.hondacarindia.com or by calling their authorized dealer. HCIL reiterates the importance of replacing the affected Takata front airbag inflators urgently as they may deploy with excessive internal pressure when activated.

The airbag inflator casing might rupture which may result in injury or safety risk to the vehicle occupants.