As per latest reports, Honda is working upon 2 new SUVs which will be based on the new Amaze platform (internally known as 2UA), which has been developed considering the requirements of an SUV, like having the capacity to house larger tires, something which all SUV customers desire.

The two new SUVs are being made specifically for the Indian market and are expected to make their debut post 2020. The first one would be a sub-4 metre compact SUV, which would compete with the Maruti Brezza, Tata Nexon and the Ford Ecosport. 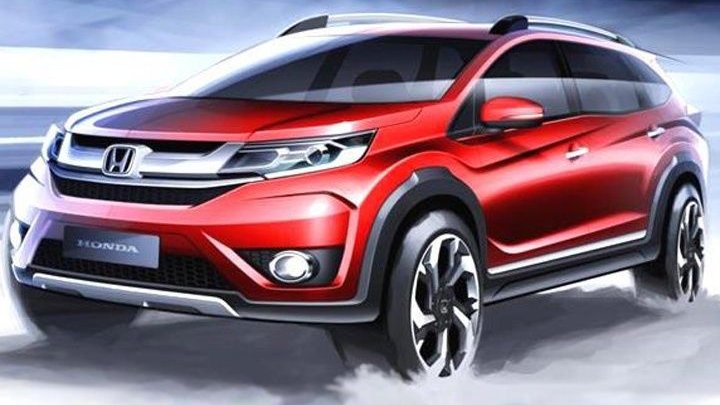 This SUV could possibly replace the WR-V which would have had completed around 5-6 years in the market by 2020. Additionally, the new SUV would be able to compete at a more aggressive price-point compared to the WR-V, which is based on the Jazz/City platform, making it more difficult for Honda to have price as an advantage.

The second model will be a Hyundai Creta rival, possibly stretching to around 4.3 metres. It could come along with a 7-seat configuration as the 2021 Creta is expected to offer a seating capacity for 7. 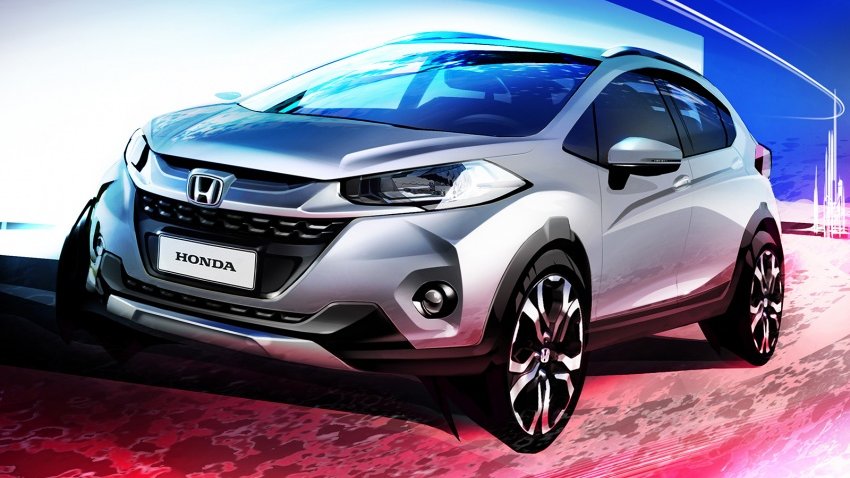 Both the SUVs shall be using the existing powertrain options, the 1.2 litre petrol motor for the sub-4 metre compact SUV and the 1.5 litre petrol unit for the full-grown SUV. The 1.5 litre diesel engine is expected to do duties in both the SUVs, albeit in different states of tune.

It is to be noted that Honda has announced its plan to launch six new models by 2020 and we are excited for all of them! The latest upcoming launch is of the Amaze, which we recently drove. Find out more about our first impression about it here.