Royal Enfield has been having a tremendous unchallenged run in the 350-500 cc category so far. The lack of a direct rival to most of its products has allowed the company to post envious profit margin and briskly growing sales volumes.

It’s not a surprise that pretty much every two wheeler maker in India would love to have their hands on this lucrative pie but it’s easier said than done. 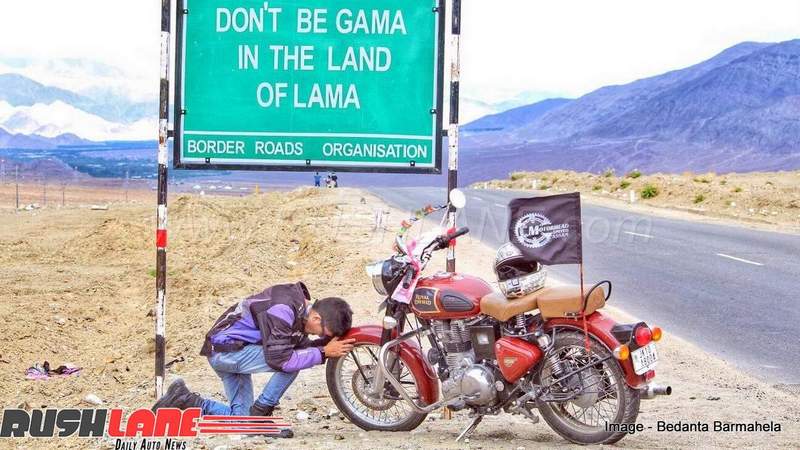 For a rival motorcycle to match a Royal Enfield product’s appeal, it has to have a strong heritage to boot with. That’s not all. It should also have a very attractive pricing. Bajaj took a shot at this segment with its Dominar 400 and even took a dig at Royal Enfield Bullet through its TV commercials but the touring friendly motorcycle couldn’t make a strong enough impact in the segment.

Honda Motorcycle and Scooter India is another important two wheeler maker who is actively monitoring this segment. Talking to Moneycontrol, Minoru Kato, President and CEO, HMSI, acknowledged that the medium-displacement segment controlled by Royal Enfield is very important for the company. He also admitted that this segment poses the biggest challenge.

While Mr. Kato stated that HMSI has been undertaking customer surveys and product development, he also revealed that company is nowhere close to having a suitable product ready. Even as Honda is searching for a viable product for the medium-displacement segment with retro classic appeal, Royal Enfield has expanded its portfolio with the Interceptor 650 and Continental GT 650 twins.

Only brand that seems to have the potential to check Royal Enfield’s monopoly is Jawa Motorcycles (now under Mahindra’s umbrella) which is set to be revived in the coming months. First modern motorcycle to carry the Jawa brand will be a retro classic roadster, just like RE Classic, with a new 293 cc single-cylinder liquid-cooled engine that produces 27 hp and 28 Nm of torque.