Honda Unicorn 160 did not get ABS update – Discontinued? 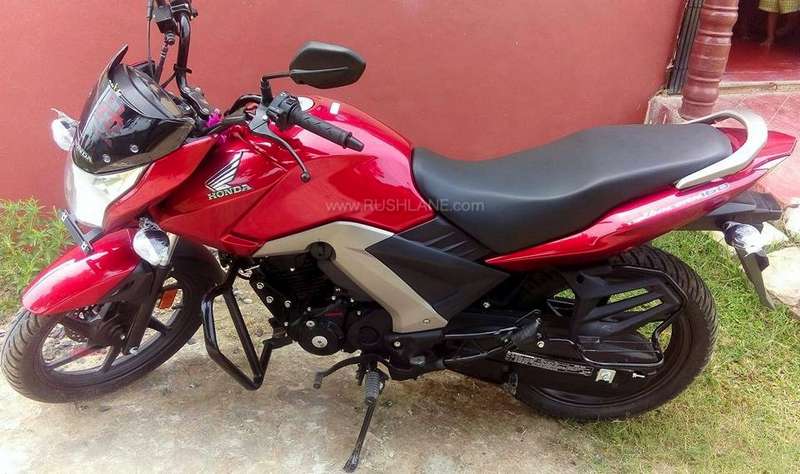 Honda Motorcycle and Scooter India have discontinued CB Unicorn 160 in the Indian market, reveals a report by Express Drives. Sales numbers haven’t been satisfactory and there’s the additional task of upgrading the bike to meet new safety and emission standards. Ahead of BS-VI, Honda has decided to discontinue models that have failed to make the cut, one of which is CB Unicorn 160.

Launched in 2014, Honda CB Unicorn 160 was to work as a replacement for CB Unicorn 150. However, it failed to get the desired response from the market. Based on user feedback, Honda had to re-launch CB Unicorn 150 in 2016.

Sales picked up pace soon after and in 2018, CB Unicorn 150 achieved the 20 lakh sales milestone. In comparison, CB Unicorn 160 sales continue to dwindle. While CB Unicorn 150 has been upgraded with ABS to meet new safety requirements, CB Unicorn 160 is still listed with CBS (combined braking system) on the company’s website.

This is another indication that the bike is likely to be axed from Honda’s India portfolio. President and Chief Executive of Honda two-wheelers Minoru Kato had also stated a few months back that not all bikes and scooters will be available after BS-VI upgrade.

Honda is working to upgrade its bikes and motorcycles to BS-VI standards. It is possible that some other models may also be discontinued in the Indian market. Honda recently unveiled new Activa 125, which is the company’s first BS-VI compliant two-wheeler.