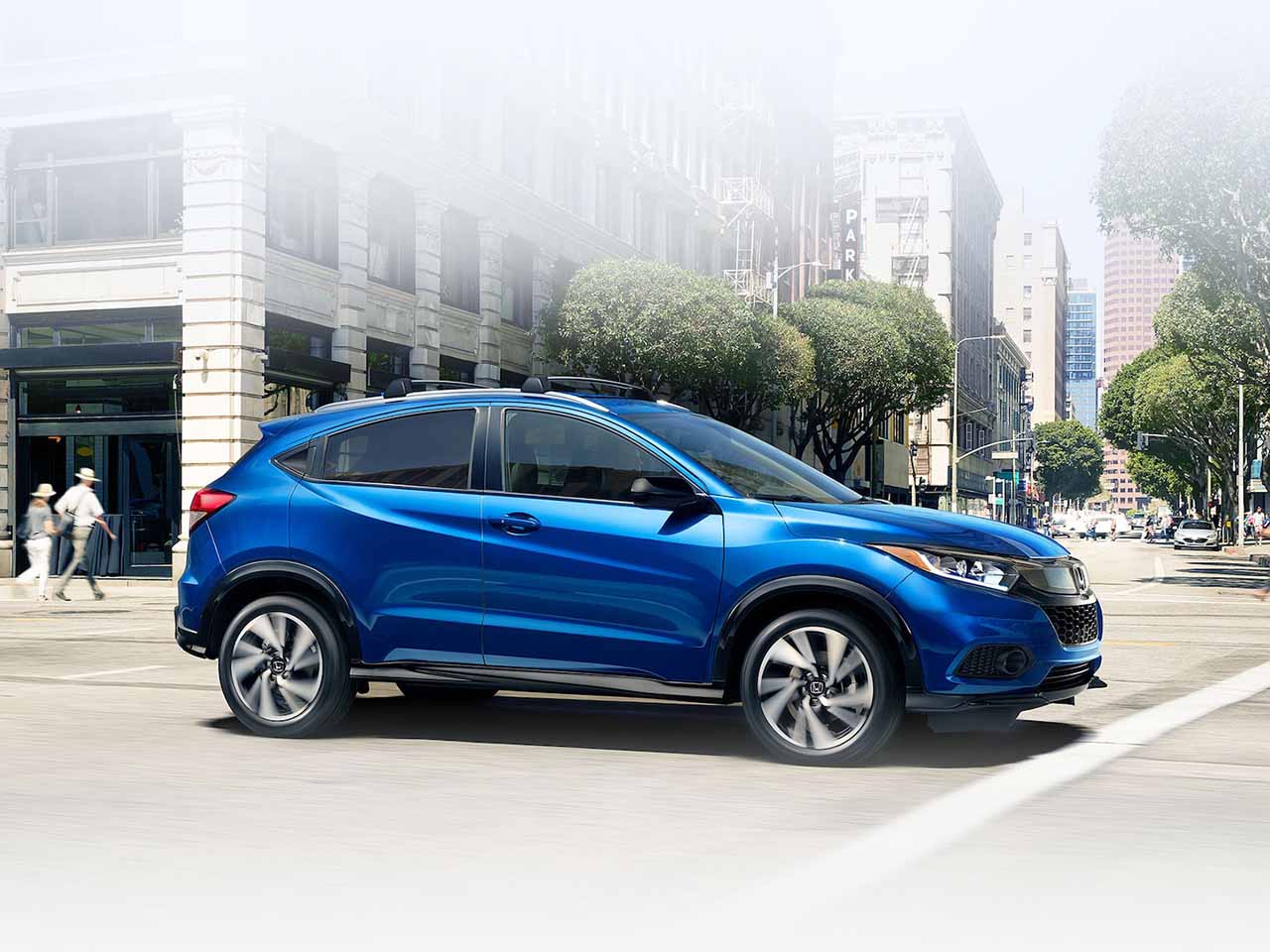 Earlier this year, Honda Motor Co announced that it would recall about 2.7 million older models with faulty Takata airbag inflators

Japanese automaker Honda Motor Co has reached the decision to pay 85 million dollars to settle probe over cars equipped with faulty Takata airbags in the USA, states a consent order made public earlier in the week. This is a direct result of several million automotive recalls that have happened over the past 20 years or so.

Honda cars have always had a dominant presence in the list of recalls. Almost all US states were planning a formal investigation on Takata airbags’ reliability and most importantly (and ironically), safety.

The issue with Takata-branded airbags

Data shows that over 40 million vehicles sold in the USA, collectively equipped with over 60 million Takata airbag modules, were recalled to date. An official notice from the National Highway Traffic Safety Administration (NHTSA) states that “long-term exposure to high temperatures and humidity” can lead to the airbags’ failure. When deployed, the airbag component might explode rather than rapidly inflating and deflating to absorb passenger impact. Here’s a video on it by NHTSA:

Generally, airbag deployment could cause minor bruises to the face since the unit has to break out from the plastic panels on the dashboard or steering wheel. In the event of a failure, the injury could become severe. In fact, more than 25 deaths that are directly connected to faulty airbag functioning have been reported so far. Serious injuries count up to 300.

In January, Honda announced that it would initiate another recall of 2.7 million older products which were sold across North America with potentially hazardous Takata airbag systems. The list covers all Honda and Acura (premium subsidiary brand; like Lexus and Toyota) products sold from 1996MY to 2003MY. Honda Motor Co and Honda of America agree to upgrade internal safety protocols to minimise risks of installing flawed frontal airbags in future batches of production.

As the 85 million dollar settlement awaits court approval, the company has stepped away from admitting misconduct. It is worth mentioning that since 2008, Honda Motor Co has recalled around 13 million vehicles in the USA and replaced their original Takata systems with roughly 16 million error-free units. Of course, the fix was conducted at the nearest authorised Honda dealership free of cost.

The official NHTSA website has a dedicated section called ‘Takata Recall Spotlight’. It holds all information related to the recall procedure — why it is crucial and how to go about it. Added alongside is a complete list of vehicles that carry the potential hazard.