The original Humvee, which went into production in 1984, was an unarmoured and multipurpose vehicle. It has been upgraded through the years and now, it has received its best ever upgrade, making it safer and stronger than ever before. Meet the new Hummer NXT360, which made its global debut at the 2018 Military Expo.

Hummer NXT 360 from AM General has been called the future of Light Tactical Vehicles with 360 degree protection, rated at the B7 protection level. 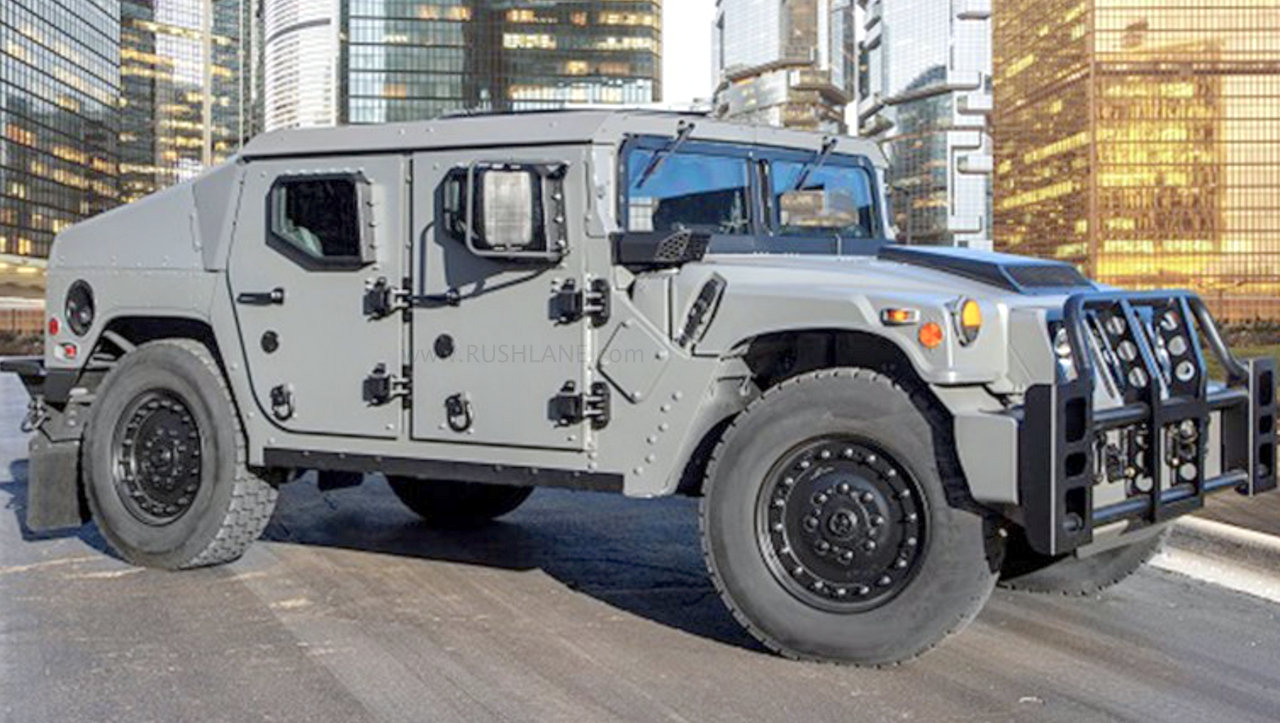 High-Mobility Multipurpose Wheeled Vehicle (HMMWV or “Humvee”) NXT 360 commands a better off road presence. Made of ballistic steel 14.5mm thick, it is capable of a better payload, offers more power and also has an improved ability to withstand blasts with added protection provided to front and rear wheels along with reinforced central undercarriage to withstand land mines and hand grenades.

High ground clearance, added wheel travel, increased approach and departure angles along with better traction all ensure that the update Humvee NXT 360 performs well under the most stringent and rigorous conditions.

With regard to fire back, Humvee NXT360 gets a Hawkeye 105mm Howitzer Kit capable of firing 8 rounds per minute for three minutes. The weapon can move 360 degrees and offer sustained firing time of three rounds per minute.

Though the Humvee NXT360 is a standalone vehicle, a special upgrade kit is also on offer. It gets a higher payload capacity with gross weight at 7,100 kgs and gets its power via a 6.5 liter turbodiesel V8 engine offering 250 hp power and 460 lb/ft torque mated to a six speed automatic transmission.