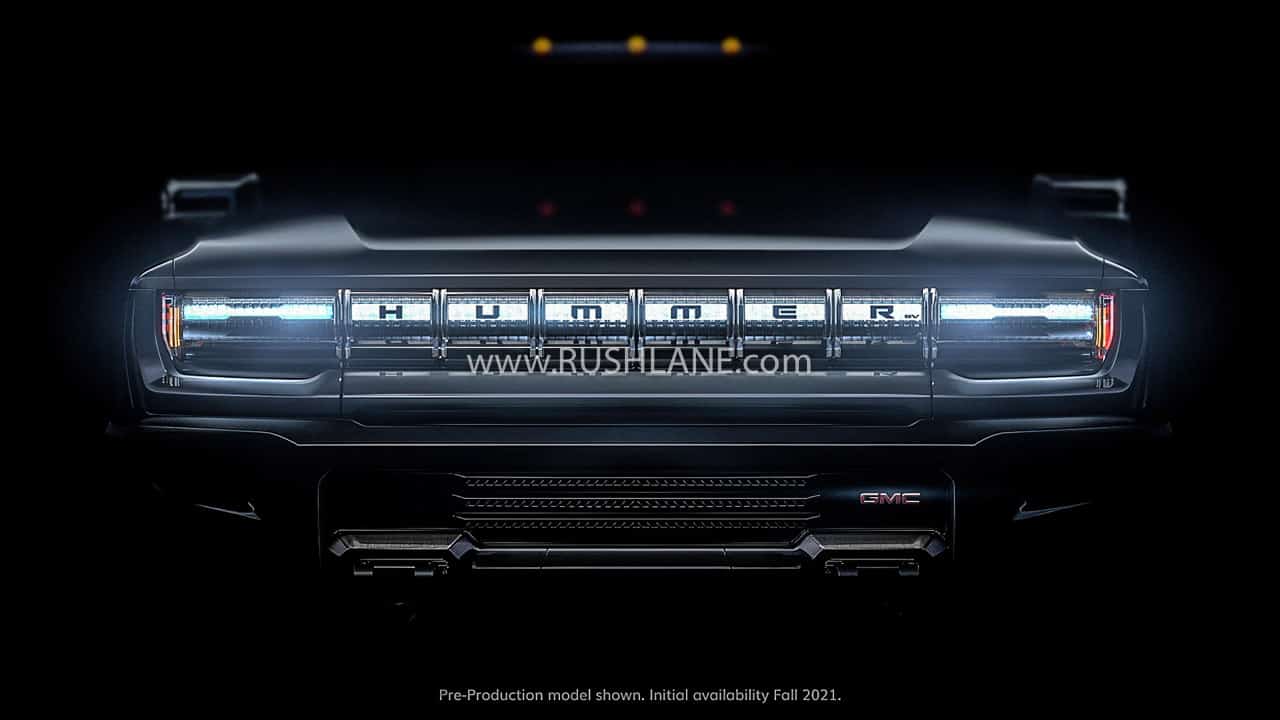 The iconic Hummer is back. With more power. With more torque (15,000+ Nm. Yes. Fifteen Thousand). The heart has gone electric.

The Hummer is one of the most iconic brands in pop culture and has its own cult following across the globe. However, due to stricter emission and fuel consumption laws, GM had to shut down its production line in 2010. Well, the good news is that GM is scheduled to resurrect the Hummer brand, back from the dead.

With the resurrection, the Hummer will be getting a new heart, an electric one this time. And not just any other electric motor, in fact, one of the most powerful power-train the world has seen till date. GM has claimed that this new all-electric Hummer will have the power of 1,000 horses (1,000 hp) and will be able to deliver 15,000 Nm of torque to its wheels. No, it isn’t a typing error, we really mean 15,574 Nm of torque or 11,500-pound feet of torque in case you prefer to refer American standards.

On-road performance too will be in-line with these industry-shaking figures. The electric Hummer will be able to do a 0-100 kmph in less than 3 seconds, which is unprecedented for SUVs of the size of a Hummer.

After facing a bankruptcy situation in 2009, amidst low sales, GM had decided to halt the production of the Hummer in 2010. Around 10 years later, GM is now relaunching the brand though with an all-electric powertrain lineup. GM has confirmed that it won’t be bringing in Hummers powered by conventional IC engines, clearly suggesting that Electric is the future and the present as well.

GM has designed a campaign around the theme of ‘Quiet Revolution’. It has already emphasized this fact in their teaser video, which have been released to build buzz around the Electric Hummer. The Hummer EV will get into production sometime in Fall 2021 at GM’s Detroit based plant.

Customers should be in a position to grab one of these sometime later in 2022. More details regarding the EV are expected to come out when GMC runs its 30-second spot at a Super Bowl game which shall air on Sunday. Pricing and other details shall start to surface closer to product’s official debut.