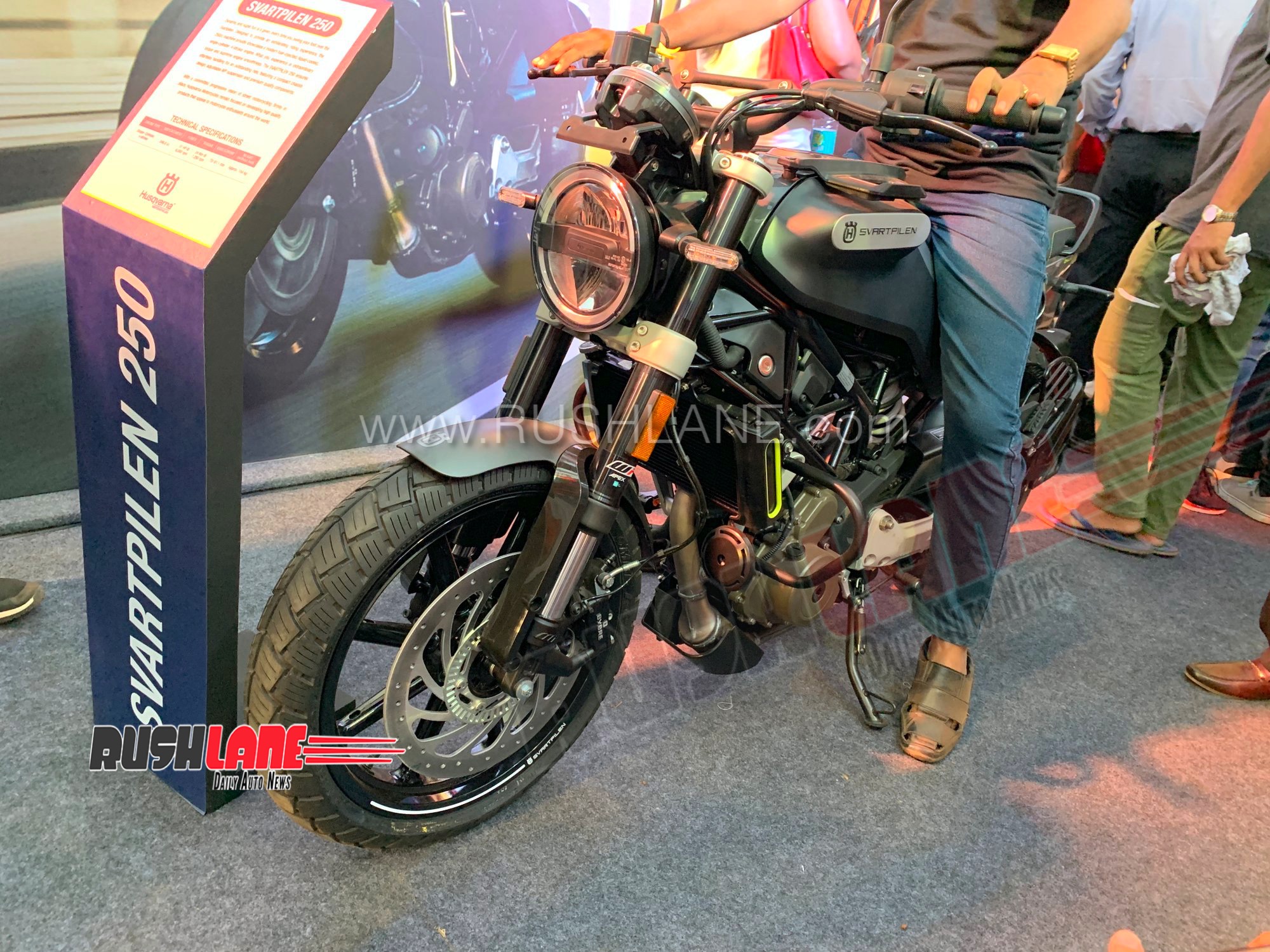 To the delight of biking enthusiasts, KTM-owned Husqvarna has unveiled their much-awaited motorcycles. Everyone was expecting the Vitpilen 401 and Svartpilen 401 to make debut at India Bike Week (IBW) 2019.

But that is not the case. Bajaj has managed to surprise everyone, and unveiled Husqvarna Vitpilen 250, Svartpilen 250. This is the global debut of these two motorcycles. Never before have these bikes been showcased anywhere in the world. 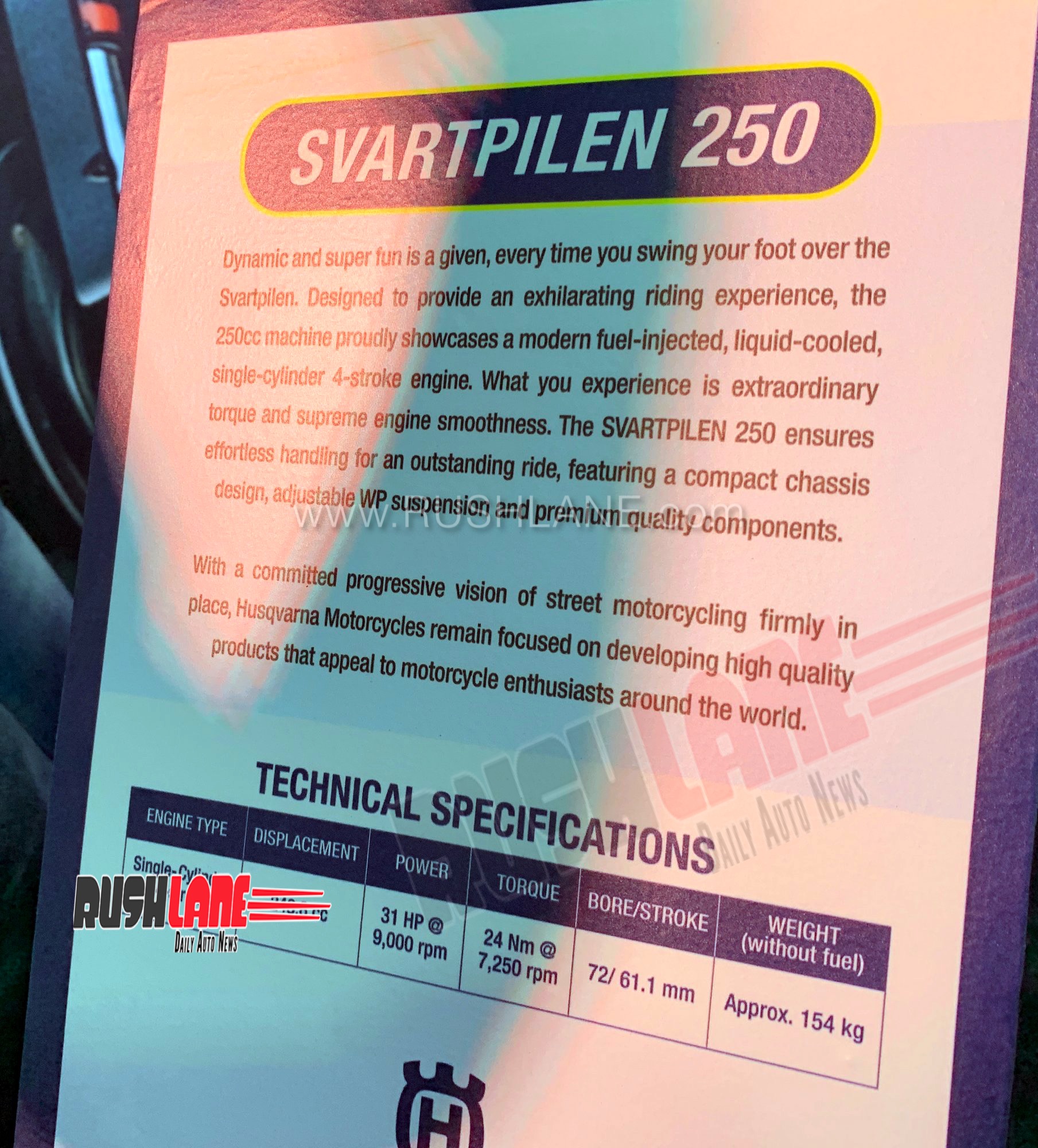 KTM is the official partner of IBW’s sixth edition, which is being organized in Goa this weekend. There is a special event dedicated exclusively to KTM bikes, where visitors can witness some engaging performances and stunts by professional bike riders.

After phenomenal success of KTM bikes, the company appears confident that Husqvarna twins will do equally well in the Indian market. As compared to KTM 250 Duke and RC 250 that come with contemporary design, Husqvarna twins feature a neo-retro design.

Some distinctive features of Husqvarna twins include round headlamp, shortened tail section, compact fuel tank, round rear view mirrors, upswept exhaust, and minimal bodywork. Front and rear lights are LED units that not only boost the bike’s visual appeal, but also ensure improved visibility in an urban setting. 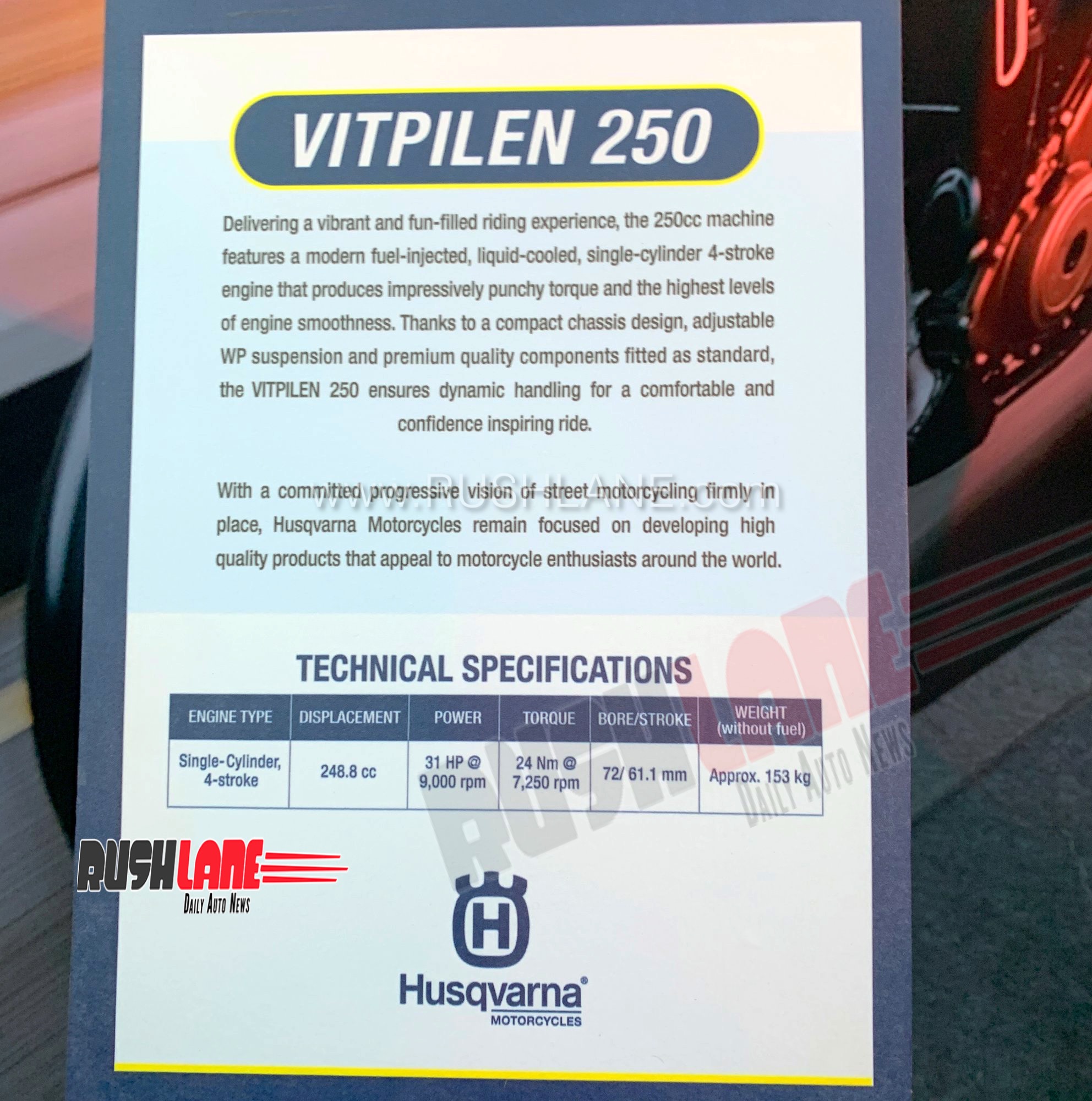 Even though the twins have a lot in common and share the same engine and cycle parts, they have their own distinctive characteristics. While Vitpilen 250 is positioned as a cafe-racer with its low-slung handlebars and aggressive riding stance, Svartpilen 250 comes across as a mild off-roader with its wide handlebars and dual-purpose tyres.

Husqvarna twins are powered by a 248.8 cc single-cylinder engine, the same unit used on 250 Duke and RC. The engine delivers 31 hp of max power and 24 Nm of max torque. It is mated to a 6-speed gearbox. However, engine performance is reportedly better on Husqvarna twins, as they come with lightweight construction that optimizes power-to-weight ratio.

Both bikes use Trellis frame, which has been manufactured using an advanced alloy of high strength chromium molybdenum steel. The tubes are lightweight, yet strong, something that makes the twins nimble and agile. Suspension system comprises WP-sourced 43 mm front forks and progressive damping system at the rear. Braking duties are performed by 320 mm front and 230 mm rear discs, ByBre callipers and advanced Bosch-sourced ABS system.

After debut at IBW 2019, deliveries of Husqvarna twins are expected to start next year in the first quarter. The twins will be sold via KTM’s ProBiking outlets across the country. These bikes will be delivered to customers in their BS-VI compliant version.