As of now, 26 parents have been arrested in Hyderabad for allowing their children to drive/ride on the road, thereby leading to major accidents. Hyderabad police is sending a message to society that minors shouldn’t be allowed to get behind vehicles as they are unlicensed, and lack the experience.

Hyderabad Traffic police has identified minors behind vehicles as a danger, and having taken the matter seriously, are pursuing the drive against minors,and making parents and guardians responsible for such reckless acts. A minor was also taken into custody for a month for unlicensed driving. 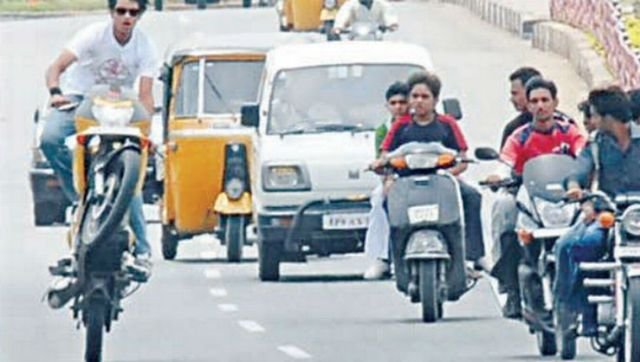 Until last month, ten parents were sent to jail after their minor children were apprehended driving/riding. The move proposes to send repeat minor offenders to a juvenile home. Earlier this month, a 12 year old pillion rider was crushed after he fell when the 14 year old rider tried overtaking a truck. In another incident, a trio out on a joyride skidded of the road,and two teens on the bike lost their lives.

The court in Hyderabad has also sentenced a 14 year old to remand for a day at a juvenile home. This was done for the first time for such a crime. Parents wh are jailed, were also slapped a fine of Rs 500.

Bangalore Traffic Police had undertaken a similar approach starting in 2017 when they identified minors performing stunts on public roads. After identifying them through videos on social media, the cops identified the parents as negligent and arrested them. The underage riders were presented in front of a juvenile board before all adults and kids were let go after appropriate warnings.

Minors driving isn’t just illegal but the practice leads to innumerable cases of teens losing their life. The age group between 14-17 seem to be an identified offender group which stems from the fact that many teens will practice (especially riding) through alleys and on main roads in relatively non busy hours as part of their learning ritual. 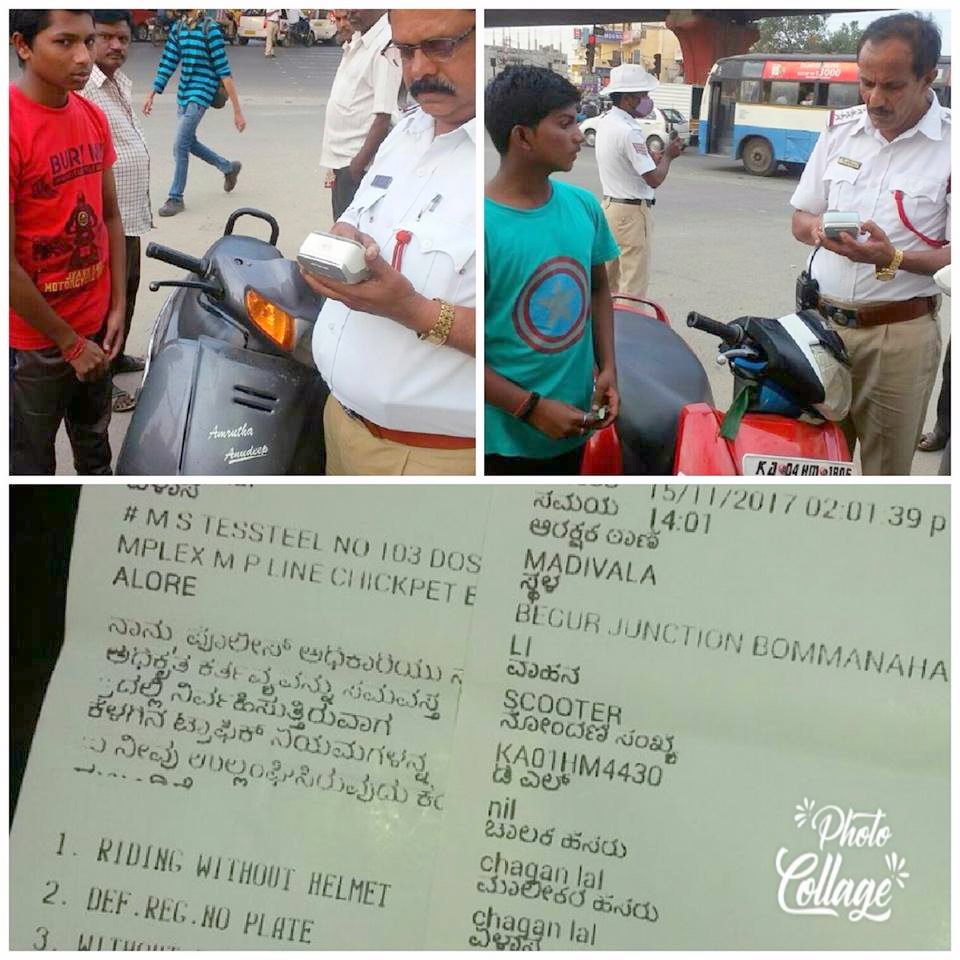 And while the practice of youngsters riding to grocery stores and tuition is widely prevalent, it warrants the reproach of traffic police and other road users. There’s no alternative to having a driving licence.

While initiatives are being undertaken to educate road users about perils of underage riding/driving, an effective solution is to hold responsible the owner of any vehicle a minor is caught riding. Apart from vehicle owners, parents too will be held responsible in case the vehicle is not family owned. In all, a case will be registered against parents and vehicle owners apart from the minor.

Booking parents can help focus on safety of children and keeps everyone in the knowhow with an expectation that parents will take appropriate action to prevent minor wards from repeating the offence, which puts lives at risk.