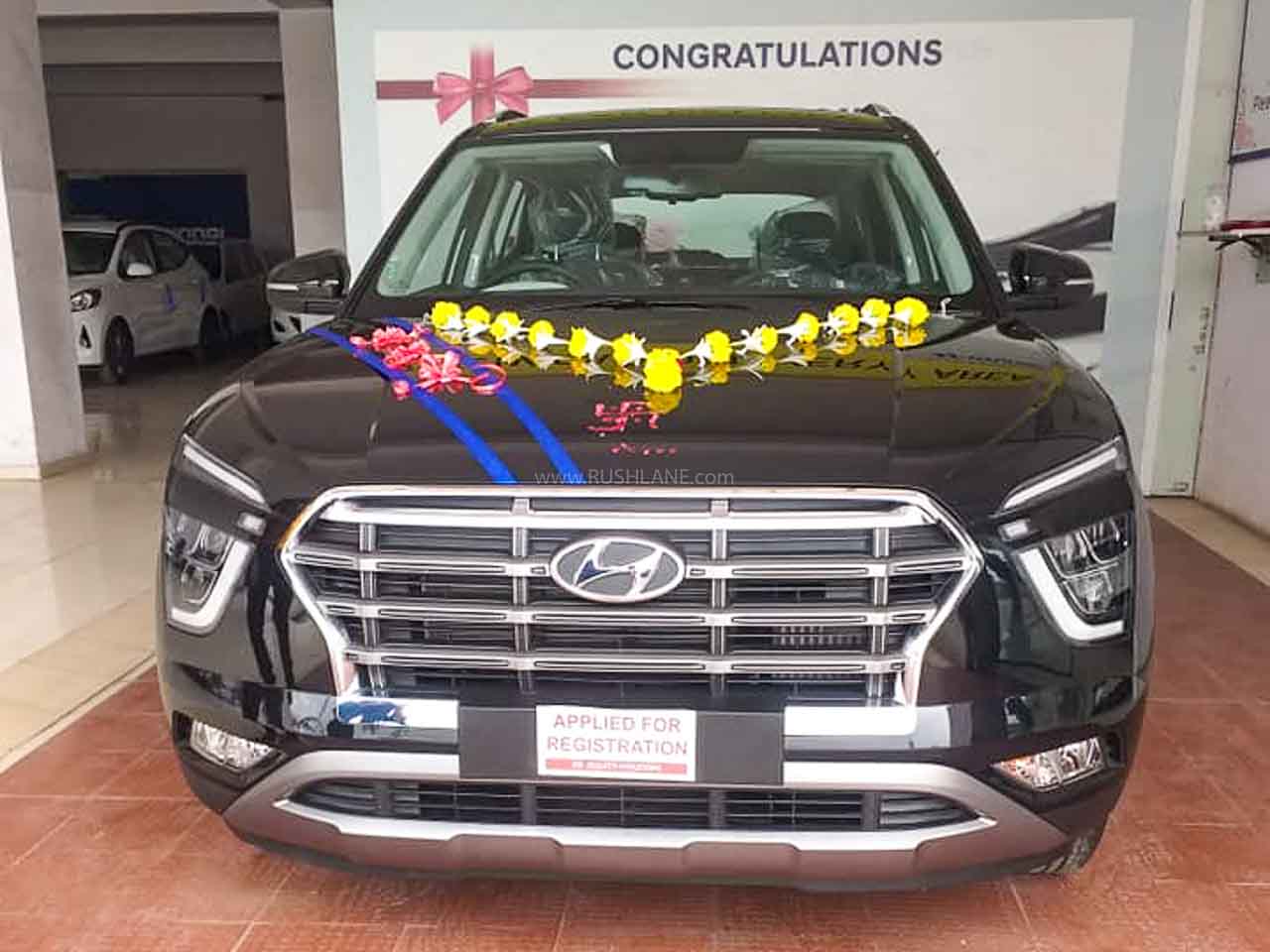 Hyundai Motor India Limited (HMIL) passenger vehicle sales in domestic markets for August 2020 has increased by 19.9 percent to 45,809 units in August 2020; as compared to 38,205 units in the same month of the previous year.

New Creta was the company’s bestselling model for the company, while it was India’s 5th best selling car for August 2020. The Creta contributed over 25 percent to Hyundai’s August sales with 11,758 units sold in the past month. This was a 96 percent increase over 6,001 units sold in August 2019. Month on month sales increased by a marginal 2 percent with 11,549 units sold in July 2020.

The Hyundai Venue was the best selling compact SUV in August 2020, overtaking sales of the Vitara Brezza and Tata Nexon by a good margin, despite experiencing de-growth. August 2020 sales stood at 8,267 units, down 12 percent as against 9,342 units sold in August 2019. However, Month on Month sales surged 23 percent from 6,734 units sold in July 2020.

Next big launch from Hyundai India is that of the new generation i20 premium hatchback. Already spied on test, it is expected to be launched later this year – most likely ahead of the Diwali festive season so as to garner best possible sales. New 2020 i20 will come with petrol and diesel engine options, same as we have seen on the Venue. Once launched, it will become the most feature rich car in the segment.