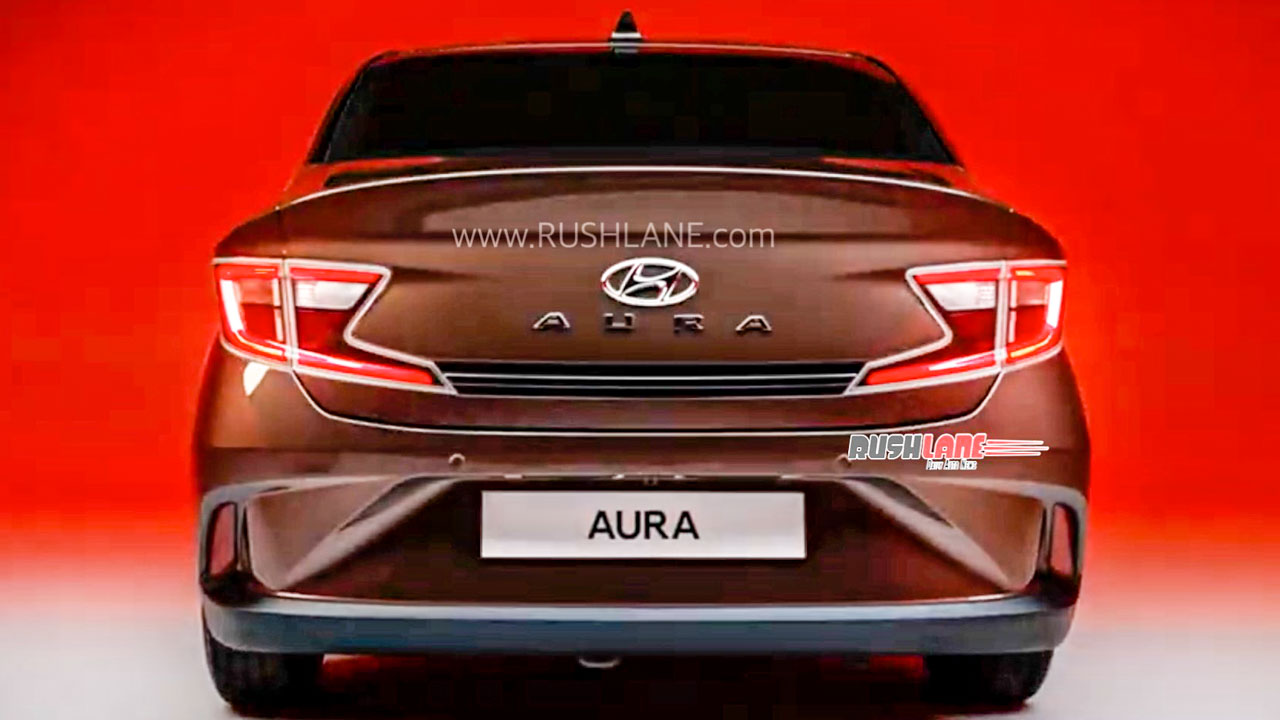 Hyundai Aura sedan bookings have officially opened. Hyundai India announced the opening of bookings for Aura via new TVC Video called Light Up. Aura is a new generation sedan, which is based on the Grand i10 NIOS hatchback. It will be sold along side the existing Xcent sedan. Both Xcent and Aura are sub 4 meter compact sedans.

Mr. Tarun Garg, Director – Sales, Marketing & Service, Hyundai Motor India Ltd. said, “Today we mark the beginning of the new decade with the commencement of bookings for the Hyundai AURA. The Hyundai AURA propagates ‘Sensuous Sportiness’. With its Modern Unique Design, inspired by the ‘Spirit to go the distance’ and the ‘Zeal to go beyond limits’, we are confident that Hyundai AURA will make a mark in its segment”.

Customers can book the Hyundai AURA online through Hyundai website: https://bookonline.hyundai.co.in or Visit any Hyundai Dealership with a booking amount of Rs. 10,000/-.

2020 Hyundai Aura sedan made its official debut last month in Chennai. Only the exteriors were revealed. In the front, it is very similar to the NIOS, with some cosmetic changes. It is at the rear, where the Hyundai Aura is different.

The rear design of Hyundai Aura is unlike any other compact sedan in the segment. The blacked out C pillar makes the car look longer than it actually is. The sharp C shaped LED tail lights (dual-boomerang) with accentuated boot lip with Hyundai logo and Aura lettering give the rear a stylish look.

Though interiors have not been revealed, leaked images confirm that the interiors of Aura are similar to that of Grand i10 NIOS. It gets new steering wheel design, as seen on the new Venue along with a similar looking 20.32 cm touchscreen infotainment system which is also offered on the recently launched Hyundai Venue, with Apple CarPlay and Android Auto.

The cabin will show off a more premium look inspired from the Hyundai Grand i10 NIOS with a floating type instrument cluster and new steering wheel design along with a cooled glove box and features among which would also be wireless phone charging.

Powering the Hyundai Aura in India are BS6 petrol and diesel engine options. These are 1 liter turbo petrol, 1.2 liter diesel and 1.2 liter petrol. The turbo petrol engine is same as seen on Venue, but has been tuned to deliver less power. On Aura, this engine delivers 100 hp and 172 Nm.

The naturally aspirated 1.2 liter petrol BS6 is same from NIOS, which delivers 82 hp and 114 Nm, while the 1.2 liter BS6 diesel delivers 74 hp and 190 Nm. Transmission options on offer are 5 speed MT as well as AMT.

Prices have not been revealed uet, but the next gen Hyundai Aura could be launched in a price range higher than the current Xcent which is priced between Rs.5.72-Rs.8.77 lakhs. Once launched, the Aura will take on the likes of Maruti Dzire, Honda Amaze, Tata Tigor and Ford Aspire.