While Hyundai Motors India Limited had been the largest exporter of cars since 2004-05, in April 2018, US car major Ford ended Hyundai’s decade long dominance. Now, during the period April to August 2018, Hyundai has once again claimed back its title as the largest car exporter in India. 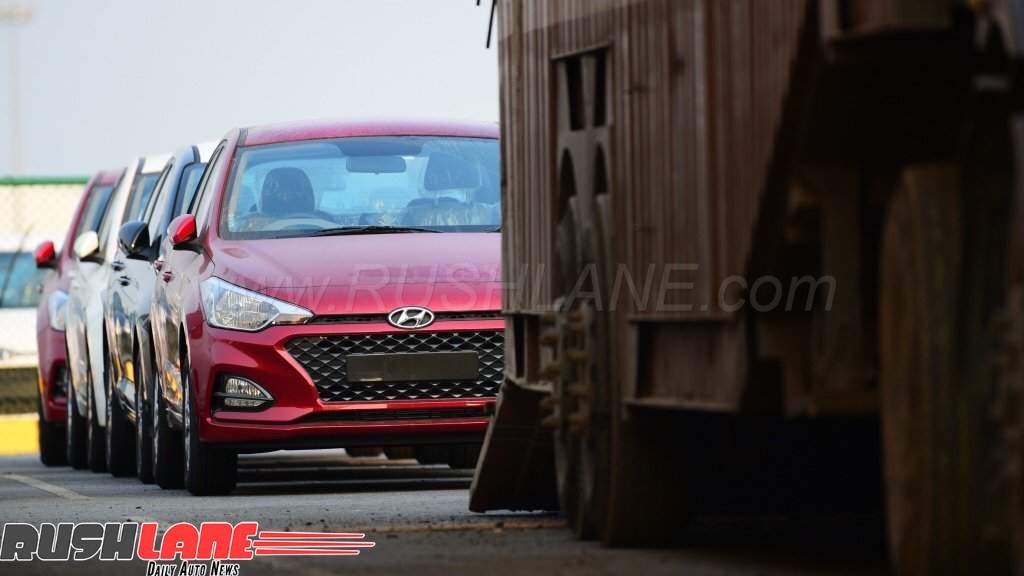 Ford India’s journey to the top of the list was led largely by exports of its EcoSport compact SUV while Hyundai Motors India, now in a No.1 position seen strong demand for its Grand i10 and i20 from markets such as Africa and Latin America.

A strong product portfolio along with refreshed products has led to Hyundai Motors claiming back the title. The company now gears up for the launch of the new Santro while the company is also testing electric cars in India for export to markets like South Asia. This was announced at the recent MOVE global mobility summit in New Delhi with Hyundai announcing launch of three smart and economic EVs with increased investment for localization and component sourcing at its Sriperumbudur plant.

Apart from Ford India noting decline in exports, GM, Nissan, VW and Suzuki Motors also noted a dip in exports during the April to August 2018 period. However, automakers such as Renault, M&M and Honda posted higher exports.