Hyundai Creta, having received a mid life facelift in May 2018, has seen outstanding sales and currently commands a No. 2 spot on the list of best selling UVs in the country. In October 2018, the company dispatched a total of 11,702 units of the Creta to company dealerships across the country thus marking the best ever month where sales were concerned. 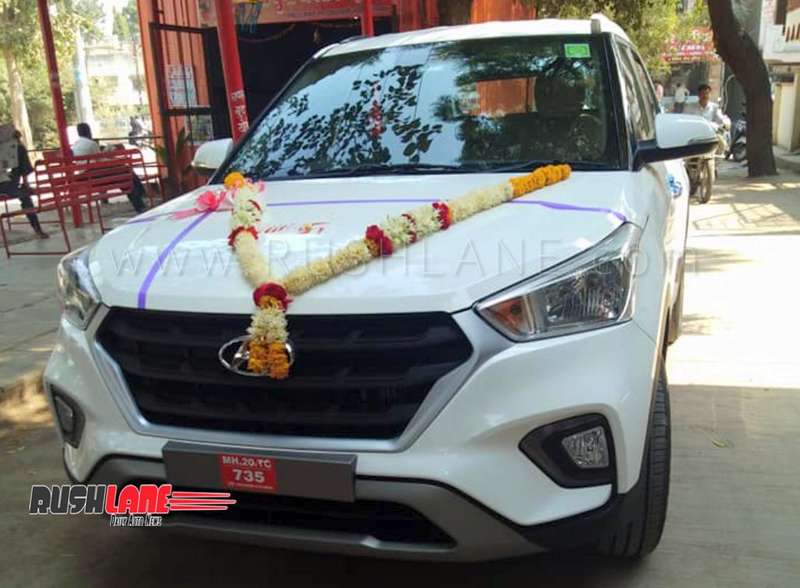 Hyundai Creta SUV is produced from the company plant in Oragadam in Chennai from where a total of 3,42,895 units of the Creta have been sold in domestic markets ever since it was launched in June 2015. These were till the end of October 2018 while in the first 20 days of this month, the sales figure could have crossed 3,50,000 units.

The Creta SUV is an important model in the company lineup. It accounts for 98.62 percent of company’s UV sales of 76,069 units from April to October 2018. Hyundai Motors commands a 13.91 percent market share in the UV segment, an increase from 12.35 percent noted in April to October 2017. 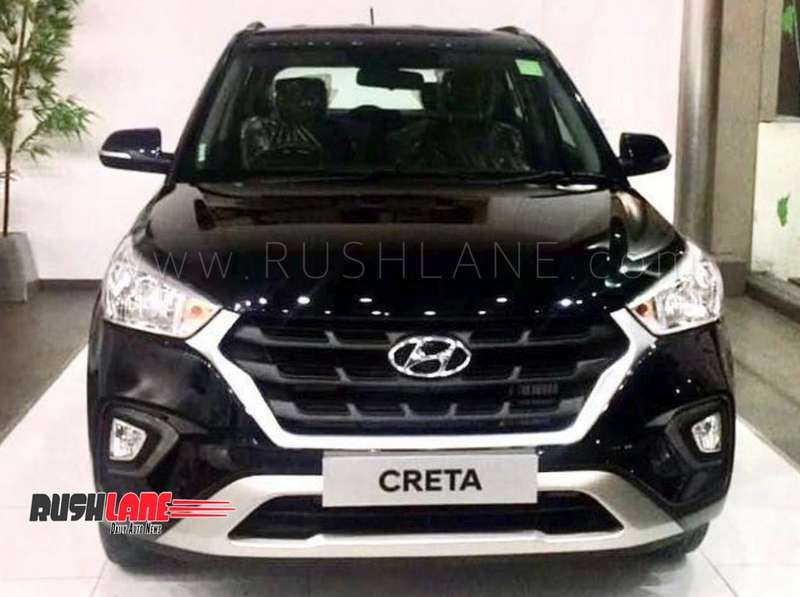 Hyundai Creta facelift is priced at Rs 15.04 lakhs for the top spec Creta Diesel MT while the Creta Diesel AT prices range from Rs 13.20-14.84 lakhs. It receives a new front grille, headlamp designs and revised bumpers along with new tail lamps and alloy wheels. It also sports a sunroof which is only offered on its top end variant. Interior updates include a six way electronically adjustable driver seat, wireless smartphone charging system, smart key band and 6 airbags.

No changes were made to engine specifications and the Hyundai Creta facelift continues to be powered by the same 1.4 liter diesel engine offering 90 hp power, a 1.6 liter diesel offering 128 hp power and a 1.6 liter petrol capable of 123 hp power.